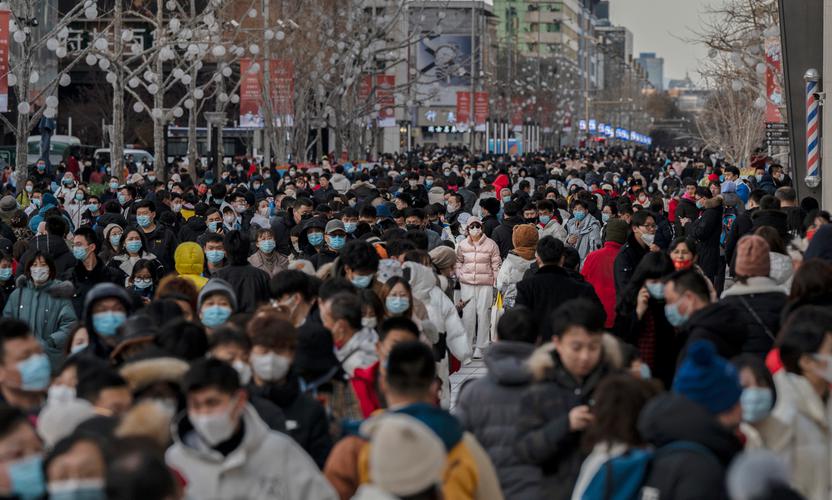 Something unusual has been happening in China’s currency and bond markets. The one-two punch of Russia’s invasion of Ukraine and the US Federal Reserve’s move to start hiking interest rates has led to rising market volatility globally, driving investors in recent weeks to the perceived shelter of traditional safe havens like the US dollar or gold.

But while currencies including the euro, yen, and pound have weakened against the dollar in the year to date, China’s renminbi has held its ground surprisingly well. And while yields on US Treasurys have shot up, China’s government bond yields have been an oasis of relative stability. Is China flirting with global safe-haven status?

No flash in the pan

Stepping back from the latest bout of volatility, it’s clear that China’s fixed income market has been serving as a relative shelter since the onset of the Covid-19 pandemic two years ago, when a broader swath of global investors woke up to the ultralow correlation between Chinese and Western bonds. As a Chinese saying goes, in March 2020 amid flash selloffs in global markets, traders in China’s domestic bond market “watched fires burning across the river”.

China’s attractions as a haven are a confluence of contrarian factors: its giant economy and deepening financial markets are overlaid by capital account controls and a managed exchange rate. But for global fixed income investors, the resulting combination of relatively high yields and strong diversification benefits saw the country’s onshore bond market attract positive net inflows every month for about two years, until February.

More recently, the prospect of the Fed hiking rates has prompted global investors to trim holdings. China saw a modest net outflow in March of about 74 billion renminbi ($11.7 billion), or 2.2 per cent of foreign holdings, when the spread of 10-year Chinese government bond yield over US Treasury of the same maturity fell to its lowest in a decade. The yield compression prompted some investors to reallocate from China to the US amid global geopolitical tensions and growth uncertainties. An outflow similarly happened in the fourth quarter of 2018 after the spread also slumped to a multiyear low - but that was followed by two years of uninterrupted inflows. We think such outflows are likely short-term in nature; the structural long-term trend is towards more inflows.

No doubt, regulatory, geopolitical, and other macro risks have been heightened globally in recent weeks. The war in Ukraine, fears of stagflation, and renewed concerns in China over Covid-related lockdowns in cities like Shenzhen and Shanghai have all increased uncertainty and could drag on growth. But to the extent that China’s markets respond differently to these risks, their lack of correlation to other global assets provides good diversification from a portfolio construction perspective.

The currency provides a case in point. In the last few weeks, the renminbi rose to the occasion by holding up firmly when most currencies weakened against the dollar in a flight to safety. The Chinese currency has been largely flat against the greenback over the last month while the euro and pound have weakened around 2 per cent and the yen has dipped around 6 per cent. Meanwhile, China’s 10-year government bond yield has remained largely stable since late February when Russian troops invaded Ukraine, whereas many other markets have seen significant spikes in sovereign yields since the war broke out - including Treasurys.

While past performance is not a reliable indicator of future results, the historical data reveal little correlation between China’s onshore bonds and mainstream global assets. This is partially attributable to the relative isolation of onshore Chinese financial markets, where regulators limit both inflows and outflows to maintain a stable capital account. In a carefully controlled pace of opening up, Chinese regulators have been running programmes like Bond Connect and Stock Connect, giving two-way access for investors between the onshore and Hong Kong markets without allowing too much foreign influence in domestic financial markets. While foreign participation has been rising in the last few years, it accounts only around 3 per cent of the overall onshore bond market. In the onshore stock market, where the pace of opening up is faster, foreign capital accounts for around 9 per cent of total investment. We see scope for this to increase further.

When it comes to the macro cycle and policy settings, China can often be seen marching to the beat of a different drum. China’s ‘first in, first out’ recovery from the early waves of Covid and its unique ‘zero tolerance’ approach to managing outbreaks have also helped put its economy on a different track from much of the rest of the world. On the policy front, currently, the Chinese central bank is one of very few in an easing mode, while rate hikes are starting across the world. Bucking a global trend of fiscal tightening, China is boosting government spending this year.

The country recently set a growth target of around 5.5 per cent for this year, while most of the world is grappling with looming stagflation - and the rising risk of recession in some regions. We think this is an ambitious growth target but it also boosts the case for more policy stimulus in the coming months, which should provide support for the onshore bond market. At the same time, China is facing milder inflationary pressure than in the West.

It’s not only the fixed income space where Chinese assets appear to work as diversifiers; onshore equities also show relatively low historical correlations with foreign assets (although they can be highly volatile in their own right). Currently, many Chinese stocks are trading at multiples well below historic means and looking cheaper than peers in both emerging and developed markets, adding to their diversification appeal.

A haven for how long?

Capital controls are a double-edged sword that both reduces China’s correlation with global markets and limits its attractiveness to foreigners. And while global geopolitical uncertainty remains elevated, homegrown regulatory risks remain on the radar after a series of crackdowns throughout last year affecting sectors from education to technology and property. Perhaps more importantly, the renminbi has yet to become truly internationalised for a wider global community to embrace Chinese assets. As such, China is still a long way off a haven status to rival the US, and how fast it narrows the gap will depend on the Chinese currency acquiring a semi-global reserve status. There are recent signs of slow but steady progress on this front, as global payments data suggests incrementally rising popularity for the Chinese currency.

In the long term, China will likely become more and more correlated with global markets, as the country further opens its financial borders to foreign capital. But until a critical mass of free capital flow is reached, the onshore fixed income market will likely continue to offer solid diversification benefits to global investors. 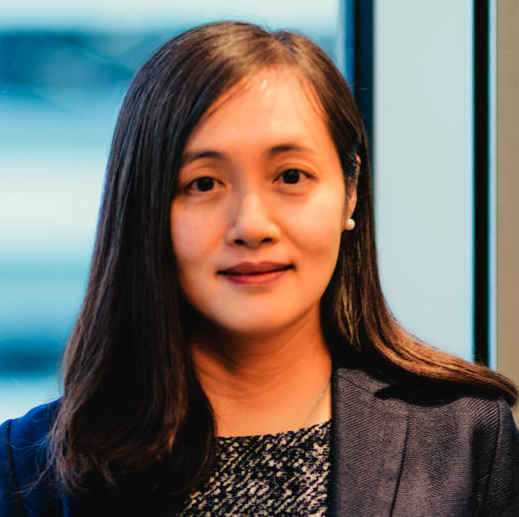 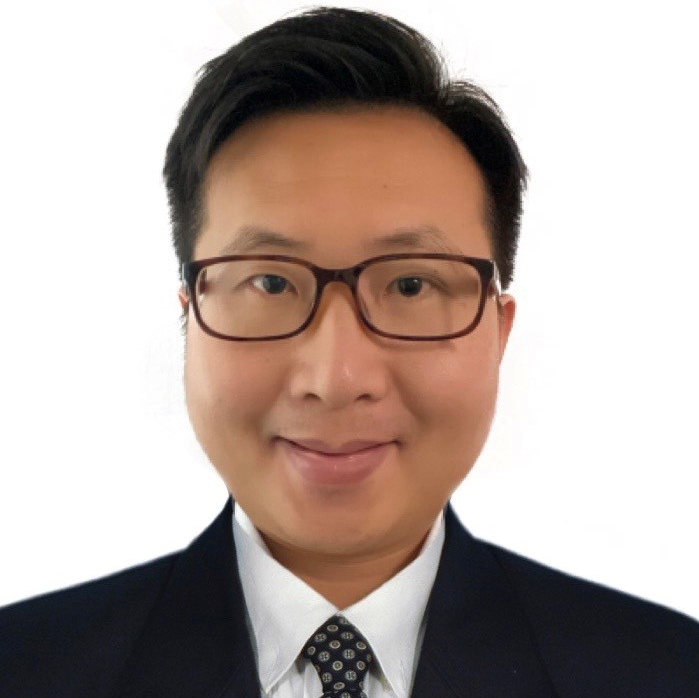