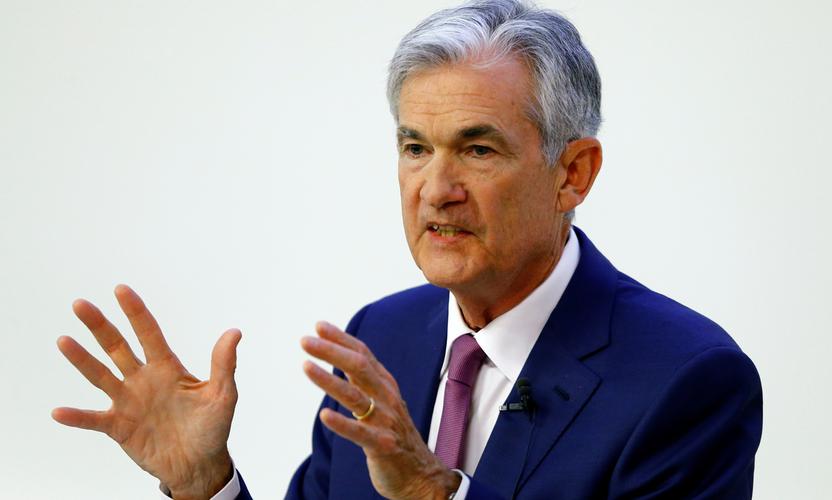 On the one hand, continued economic expansion supporting a strong labour market and solid consumption argue against further rate cuts. On the other, persistent geopolitical volatility, soft inflation readings and a strong desire to see more evenly distributed wage gains are likely to hold the Fed back from rate hikes.

The new coronavirus and measures taken to contain it in China and elsewhere could also present a challenge, though Fed chairman Powell said it was too early to assess the potential global economic impact of the outbreak. We believe that the Fed is tilted to the dovish side, but will be highly reluctant to move the Fed funds rate in the run-up to the November Presidential election.

During the press conference that followed his speech, Powell said that the Fed was attending the meetings of the central bank Network for Greening of the Financial System and hinted it could join the group. He acknowledged that it was part of the Fed’s role to consider whether climate-related financial risks could affect financial stability.

We expect the Fed to announce the results of its policy review of strategy, tools and communication in June. Potential outcomes will likely include greater flexibility around a 2 per cent inflation target, which would give the Fed more leeway to maintain an accommodative policy.

While lower-for-longer rates increasingly carry moral hazard and asset bubble risks, the Fed evidently believes in its mission to prolong the economic expansion, in particular for the benefit of lower income and left behind communities.

This is a rational approach, leveraging the learnings from the Fed Listens grassroots outreach programme and reflecting the current environment in which “elite” institutions are required to justify their existence.

This brings us to the Fed’s prioritisation of full employment over inflation targeting. While both are part of the Fed’s dual mandate, the former appears to preoccupy Chair Powell particularly. He recently stated:

“The Fed Listens events are about inflation to a much lesser extent than they are about maximum employment. If you’ve listened to or attended any of those, the discussion - we always focus on inflation as well - but the discussion is really around what’s happening in low and moderate income communities and among small businesses.

“The fact that these communities have such high levels of unemployment and low levels of labour force participation tells you that there is slack out there. I think that also informs our understanding of what we mean by ‘maximum employment’.

“You’ll also see that companies are taking all kinds of measures to look past things on people’s resumés that would have perhaps disqualified them in other kinds of environments. A lot of things suggest that people at the margins of the labour force are being pulled in and given chances, which is a great thing.”

This contrasts with the European Central Bank (ECB), whose overriding mandate is inflation targeting (“The primary objective of the [ECB] shall be to maintain price stability,” says Article 127 of the Treaty on the Functioning of the European Union). One reason for this difference in priorities, even with Eurozone unemployment at 7.6 per cent versus the US at 3.5 per cent, could be attributed in part to the more complete social safety net in Europe compared to the US.

Additionally, the ECB is by necessity more concerned with inflation, due to the greater risk of deflation from structural factors, e.g. demographics and trend growth rates.

The Fed’s unwinding of its quantitative easing (QE) programme ended abruptly last September. It had planned to cease unwinding then anyhow, but was simultaneously forced to respond to a sharp tightening of money market liquidity.

The Fed reacted by lending reserves to banks and beginning a new programme of bill purchases, re-growing its balance sheet and improving liquidity conditions, so far with considerable success: financing conditions were so easy at year-end that overnight rates didn’t experience their customary bounce.

Reflecting this success, the Fed decided today to increase the rate paid on excess reserves by five basis points to 1.60 per cent (they’d previously cut the rate four times in 2018 and 2019 to keep overnight rates within the target range).

Market participants will be watching keenly for any further updates on the bill purchase and reserve lending operations (currently scheduled to remain in place until at least into the second quarter and at least until the end of January, respectively). Any hint of a return to balance sheet shrinkage would surely be premature and would not be taken well by the market.