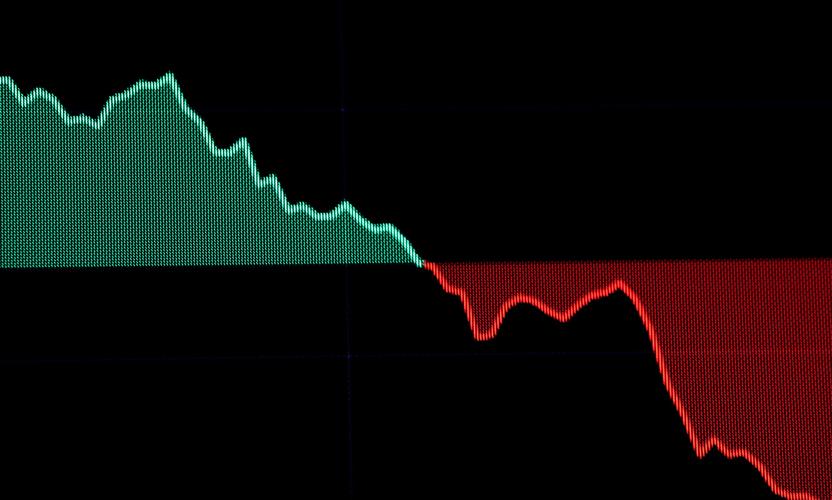 The last few weeks have seen global equity markets post modest gains and many indices re-approach all-time highs. This picture of relative calm belies a sharp reversal in this year’s momentum trade. Momentum (which changes its composition through time) has been dominated this year by quality-growth names as investors have sought the safety of defensive growth and valuations have been driven to extremes. Last week, however, quality-growth stocks sold off and previously shunned value stocks outperformed.

Not a typical value rally

Unlike typical periods of strong value performance, global equity markets have barely moved. So, this was not the typical value rally of a bull market, but a strong reversal of the quality versus value trade.

A significant move, but not uncommon since 2008

The moves in momentum and value have been significant. To put it in perspective, at the beginning of the month, momentum had outperformed value by 45 per cent so far in 2019. At the end of last week, the outperformance had fallen to 25 per cent.

While the recent strength of value has been particularly pronounced, similar moves have been quite common since the end of the financial crisis, each time disappointing those hailing the longer-term return of value. To quote Peter Oppenheimer, strategist at Goldman Sachs, “There have been 13 [rotations] since 2008, one or two a year. They tend to be relatively short, lasting about four months, with an outperformance of cyclicals versus defensives of 16 per cent on average. During these rotations, we find that bond yields tend to rise and economic growth improves.”

History tells us that such reversals are not uncommon, especially when the momentum trade is stretched, differences in valuations (between quality and value) are extreme and ownership is concentrated in pockets of the market. The persistence of such reversals however depends on the broader market environment.

Last week saw renewed optimism around the US-China trade talks and rising hopes of avoiding a no-deal Brexit. Coupled with expectations of increasingly dovish central banks globally, this appears to have driven a sharp increase in risk appetite and the switch to value. However, a more concrete improvement in the outlook for economic growth will be required for a longer-term change in market leadership. In the interim, therefore, the reversal is most likely to be temporary.

The chart below uses data from Fidelity’s proprietary ‘Sentiment and Ownership’ tool. We have bucketed stocks into those where sentiment is weakest and ownership lowest (category 1) through to those where sentiment is strongest and ownership highest (category 5). Chart 3 shows that those stocks that were most ‘loved’ by the market were the weakest performers last week.

It also demonstrates that value and momentum can swap places in a flash when markets turn. Value may have been unloved for some time, but it continues to be a sound investment philosophy likely to deliver long-term returns for those invested at the right time, especially as we approach the end of the cycle and the probability of a change in market leadership increases. On the other hand, momentum rarely ‘crashes’ for good. Instead, in the event of a more certain macro outlook and increasingly available growth opportunities, we may see the momentum trade evolve to focus more on cyclical growth than defensive growth.