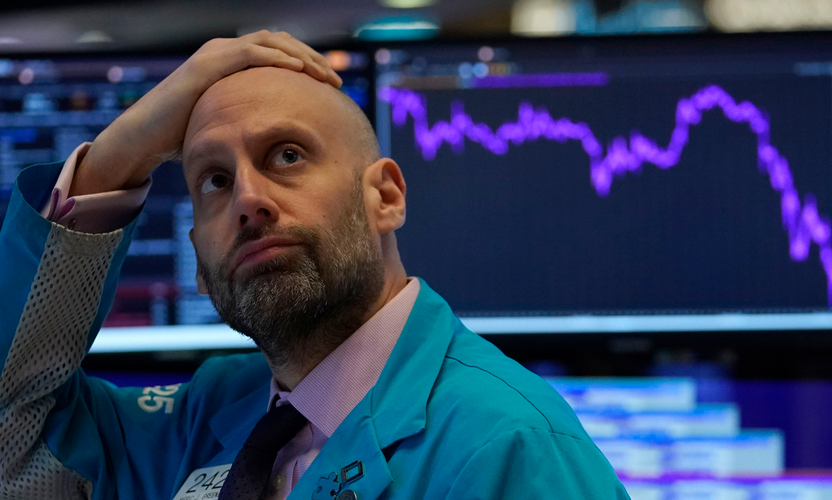 The V-shaped recovery always looked too good to last. Oil prices have doubled over the past two years, which usually prompts a slowdown if not a recession. In the past week, the oil price has crossed the psychological $100 level for the first time since 2014, which may create further upward momentum.

We also observe the end of a five to ten-year long era on many other fronts.

Short term interest rates have fluctuated around, and frequently been below, zero for a decade - they are now back in positive territory. Negative yielding debt, which grew from nothing in 2014 to $18 trillion just over a year ago, is quickly disappearing and today represents just $4 trillion of the global market.

The Japanese yield curve, a good indication of how well short and long-term interest rates are anchored, has moved significantly, with the 10-year sovereign yield back at 20 basis points, as it was in 2016 when Abenomics was at its peak. Sovereign spreads in Spain, Italy and France, while yet to return to the crisis levels of 2012, are at their highest since 2017.

Money has been flowing out of corporate bond markets over the past couple of weeks as investors stopped waiting for a rebound in China high yield. Following Evergrande’s collapse, a litany of issuers are now facing serious difficulties.

At end of 2021, we were talking about managing a soft landing in 2022. Now this has shifted to whether we can avoid a hard one. It will certainly be bumpy.

The past two years’ of economic stop-and-go cycles could continue, but it may now be military manoeuvres rather than Covid-related restrictions causing the disruption.

We predicted that corporate earnings-per-share (EPS) levels would plateau (in real terms) this year and this is already beginning to crystalise, with the earnings revision ratio turning symbolically negative.

Price-to-earnings multiples started the year at a high level and will not provide much support; however, the rapid rotation we have seen towards less expensive names and away from mega caps and ‘growth-at-all-costs’ categories can help keep valuations reasonable and prevent the market from cracking.

The task for central banks looks difficult. We are clearly facing, at least temporarily, a de-anchoring of inflation, if not inflation expectations. The 2 per cent inflation target, which acted as a cap over the last decade, is more likely to become a floor.

If energy and food price rises keep inflation high, however, there will be less need to suppress demand with higher rates, given the price insensitivity of non-core items. While some tightening in the West looks inevitable in the short term, the question for China is likely to be when to ease, not whether to ease.

Our broader strategic calls are to pursue growth names at a reasonable price, quality-oriented value names, and sustainable income in 2022. While they may not rival 2021’s amazing returns, they can provide a more than decent inflation hedge. Capabilities focused on sustainable credentials and well positioned for the long run have been challenged more recently, on the back of surging oil prices. But what is good for oil over the short term is clearly in favour of renewables and LNG over the long run. A high level of ESG awareness remains an important way to build more robust long-term oriented portfolios. 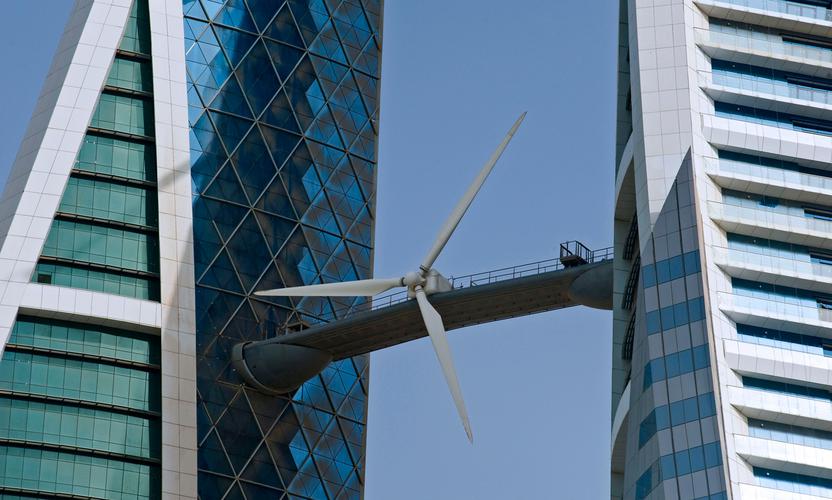