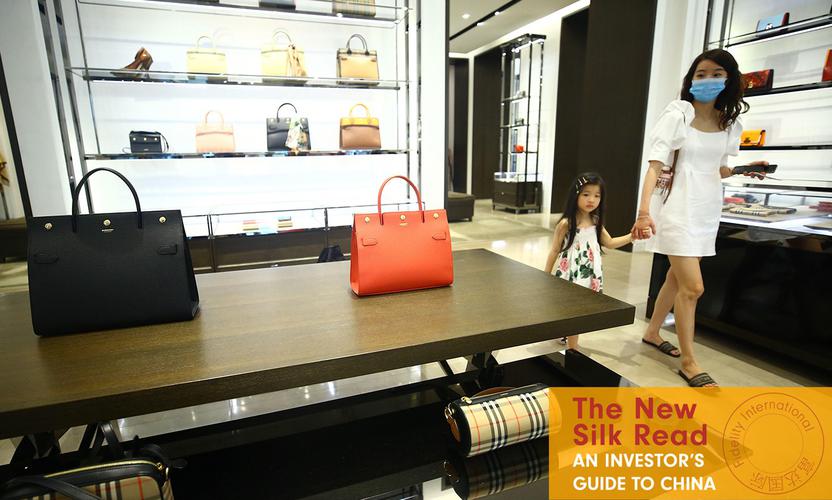 China’s online retail sales have remained resilient throughout the pandemic, despite an ongoing contraction in retail sales overall (Chart 1). This has been supported by the millions of Chinese travelers with nowhere to go. Previously, spending on travel and education abroad amounted to $260 billion per year (Chart 2). Now, in the wake of the Covid-19 outbreak, some of this money is instead being channeled into the domestic economy.

While part of this spending will be a short-term boost from releasing pent-up demand, we think a significant portion will also be structural and sustained. We estimate this ‘re-shored’ consumption could amount to roughly US$150bn this year and US$100bn in each of the coming 3 years. Therefore, identifying the longer-term beneficiaries of this trend could be a meaningful investment strategy within the Chinese consumer space.

As re-shored consumption will be mostly driven by the type of wealthier consumers who could afford to travel overseas or send their kids abroad in the first place, we think this will accelerate a few other trends which were already underway: a shift from goods to services consumption, and a growing preference for premium products and for domestic brands. We expect this to benefit sectors like online services, luxury products, beauty, sportswear, premium cars, and short-range travel/holiday destinations.

If you’re an affluent Chinese family that needs to set aside travel plans, the obvious alternative is exploring places closer to home. Consider the result of a recent survey among Fidelity’s staff in our Shanghai and Dalian offices. It showed that 37 per cent of the 178 respondents are willing to travel domestically on holiday before 30 September (up from 11 per cent in April), while 93 per cent are unwilling to travel overseas until next year at the earliest (Charts 3 and 4). We’ve heard similar news from leisure and travel operators like Trip.com or Meituan - their domestic business recovery is much stronger than outbound travel.

As with travel, much of the spending on overseas education will be redirected onshore. Although some secondary and university students have delayed or canceled their plans to study abroad, spending on education ranks among the last items that Chinese families will curtail in bad times. The acceleration in online education, together with the restart of offline classes, should help to offset the weakness in the overseas test prep business.

For education service providers, kids from upper-middle class families previously liked to go overseas during summer for special camps or other studies. But this year many are continuing their studies in China, where most of physical classes have resumed.  Meanwhile, as some offline tutoring centres have gone out of business, the online leaders will likely gain further share of the market. There’s ample room for consolidation as the only two national players, TAL Education and New Oriental, collectively account for less than 6 per cent of China’s tutoring market.

Premiumisation and the rise of domestic brands

Chinese consumers have been trading up across different consumer product categories for years, due to a growing middle class and rising urbanization. The re-shoring of spending, which was mainly concentrated among wealthier individuals, is giving an added boost to higher-end products from premium travel packages to automobiles.

The domestic travel market has been clearly segmented between mass market for leisure, and higher end for business travel. But travel operators are starting to see leisure demand for higher-end hotels and tour packages, especially from customers who would previously have traveled overseas.

Meanwhile, as Chinese people become better educated and more affluent, their confidence in their own country’s products has increased compared to one or two decades ago. This is normal as economies grow and mature. Pop culture can be a barometer.

“China until 10 years ago preferred Korean or Japanese songs and movies, but now a lot of the content is developed by Chinese, for Chinese,” said Hyomi Jie, Portfolio Manager. “It all moves together with income and education levels.”

Chinese companies have also been quicker than foreign players to adapt to changing local tastes and requirements, for example using online sales channels like live broadcasting. Certain considerations for customers have become more important amidst the global pandemic, especially the focus on quality and after-sales service, tipping the balance further towards local brands.

For the auto industry, recovery has been limited to the premium segment (Chart 5). Meanwhile, domestic brands have been catching up in quality to foreign competitors over the past 5 to 10 years. Japanese and German brands have always done well on product quality but have lagged in providing innovative functions like the dashboard screen interface.

“In China, car dashboard screens are big and fashionable with lots of software, and navigation works better,” said Sherry Qin, China autos analyst. “Some local brands are chosen for these smart and innovative functions while global brands have been slow in launching them.”

One reason for this slower innovation could be longer, more bureaucratic chains of decision-making at multinationals. A sharper bifurcation of internet ecosystems between China and the West also has ramifications for the auto sector. Local car brands know that to have something innovative, they need to share some data with local partners like Huawei, whereas global OEMs are very sensitive about data sharing which makes it harder to collaborate.

After the US introduced sanctions on Huawei, we’ve seen more efforts by the company to focus on the domestic markets, especially with its C-V2X car communication system. The system leverages Huawei’s connection to the internet of things - for example, traffic grids can share data with the car to help it drive more safely. All this can also help to eventually pave the way for autonomous driving.


We think this de-globalisation trend will continue,and we’re likely to see reshoring of consumption in other countries as well. Within China, rising international tensions have had the effect of boosting national sentiment, and this is being expressed in consumption patterns. Sportswear brand Li-Ning is one beneficiary of this heightened patriotism - once considered an outdated company, it’s now seen as hip and its recent designs prominently featuring traditional Chinese elements have been well-received.

The reshoring of consumer demand is also backed by a growing perception that Chinese brands are improving in terms of design and quality. We think the trend is only going to accelerate further, as Chinese people continue getting wealthier and upgrading their consumption patterns. 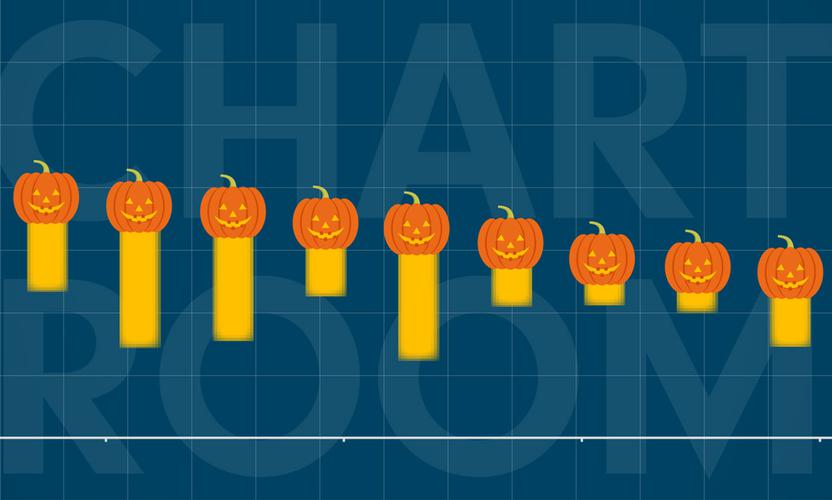