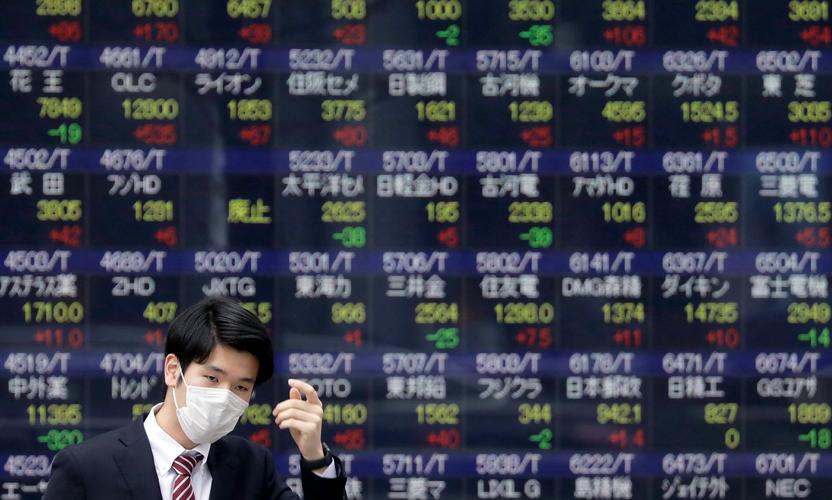 What a difference a month makes. After an eerily calm January, February was a rollercoaster ride for investors. The spread of the Covid-19 epidemic beyond China spurred a flight to safe havens and forced investors to reconsider the outlook for global growth and risky assets.

It is fair to assume that this sell-off will one day become known as the  Covid-19 crash. The last 10 days of February 2020 saw the worst falls in the credit market since Q4 2018. But while the virus is the major driver, others include the prospect of a socialist winning the US Democratic primaries, overstretched valuations in credit and equity markets, and - as we may discover - large volumes of systematic volatility selling.

The latter is the most controversial and opaque, but anecdotally we have seen strong growth in structured products over recent months and years. These typically offer high headline yields, but are usually generated by selling market volatility in a range of areas such as FX, single name stocks, corporate bonds etc. Unwinding and hedging of some of these structures will have had a sizeable impact on markets in recent weeks.

This effect is among several themes worth watching in order to judge whether this will be a short-lived episode or have longer-term effects. Three suggest markets could recover sooner than expected:

Four others suggest that we may yet be early in the correction process:

None of the seven factors above include traditional market drivers such as central bank actions, fiscal policy responses, corporate default rates, GDP impacts or politics. In our view, so far, this market correction is a positioning unwind, not too dissimilar from the moves in early 2018 and during the Italian political earthquake of summer 2018. This may change as 2020 progresses.

Having started 2020 with little expectation of 2019 levels of return, we have reset our pricing for all global corporate bonds given how quickly valuations have shifted across Investment Grade, High Yield and Emerging Markets. We remain defensively positioned on credit but are looking to rotate back into markets where valuations are attractive, especially in the new issue market which offers some discounting and new issue premia.

Our duration stance remains biased towards the US. US Treasuries have yet again proven to be the best “insurance policy” for credit investors as markets see the Fed as the only central bank in developed markets with room to cut rates and support the economy.

In Europe, however, we remain short duration with a steepening bias. Markets are already pricing in some monetary stimulus, but fiscal stimulus is yet to be fully factored in. The West is likely to go through a period of demand destruction and/or deferral which cannot simply be overcome by monetary means, particularly in Europe where the European Central Bank has limited room for manoeuvre. As such, fiscal stimulus, if it materialises in sizeable amounts, is likely to weigh on longer-dated bonds, steepening yield curves.

In European fixed income, at country level, we have a barbell strategy - overweight to “safer” countries such as Germany and Holland, underweight to “semi core” (France, Belgium and Ireland) and selective in the periphery, with a preference for Spain and Portugal over Italy.

In sector terms, we continue to favour pharmaceutical companies, which have performed well amid the broader sell-off but remain exposed to political risk. We remain underweight banks and insurers as financial spreads may widen if volatility persists. We continue to watch for any opportunities emerging in primary or secondary markets, especially in the consumer, industrials and energy sectors where weakness has been widespread.

Where markets go from here

The market’s direction of travel from here will depend mainly on whether more negative headlines dent investor sentiment, and the size of any central bank and government response. The impact of the outbreak is difficult to estimate accurately.

However, we would caution against extreme bearishness at this point. While there are a host of unknowns to contend with and many outcomes may prove binary, markets are already pricing in a high probability of recession and substantial policy action by central banks, with nearly 100bps of cuts priced in for the Federal Reserve alone by the middle of the year.