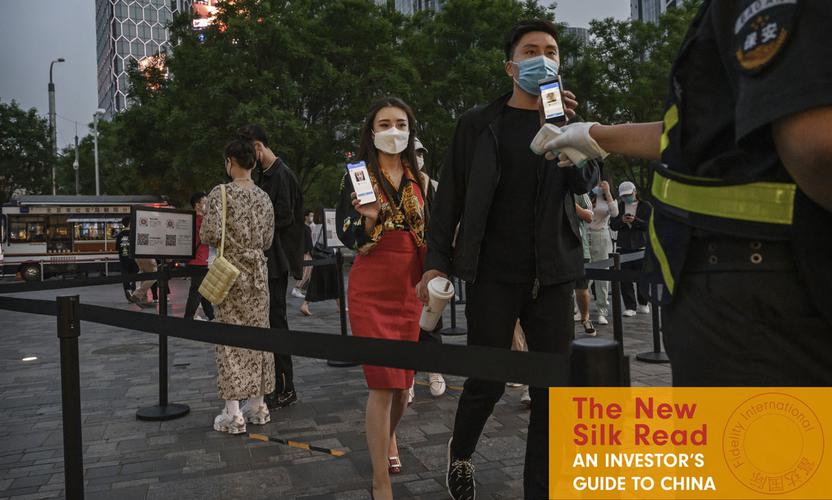 When hundreds of new Covid-19 infections flashed up at a sprawling wet market in Beijing in mid-June, it took only a few short days for authorities in the Chinese capital to successfully enforce targeted lockdowns, and to trace, track and test millions of people deemed at risk of exposure.

How did China do it? Part of the answer lies in the country’s pioneering, nationwide use of individual jiankangma. Literally ‘health codes’, the term refers to unique, easily scanned QR codes that contain a person’s basic biographical information along with a brief medical profile and travel history.

Of course, QR codes alone can’t combat an outbreak. But when combined with containment measures like top-down restrictions on movement and traditional epidemiological legwork, the jiankangma program provides a timely example of how China has a distinct advantage over most countries in this area thanks to vast amounts of Big Data - and its ability to make relatively free use of it.

If Big Data is the new oil, then China is like the new Saudi Arabia. That’s according to Kai-fu Lee, a venture capital investor who was previously a senior executive in China at Google and Microsoft. In Lee’s view, expressed in his 2018 book “AI Superpowers”, China’s deep penetration of internet use and the rapid embrace of mobile payments give it huge advantages in the global race to innovate in automation and artificial intelligence.

At the same time, China’s Covid-19 response shows how Big Data can be applied to areas like public health. To curtail last month’s outbreak in Beijing, officials ordered wider data collection, expanding checkpoints from transport hubs to include community venues like malls and restaurants, where businesses were required to scan the jiankangma of local residents as well as travellers.

In addition, the authorities effectively locked down some small districts around the wet market in southwest Beijing where the outbreak cluster emerged by remotely changing the colour code on the targeted residents’ jiankangma to red, signifying higher risk for exposure. It was a simple move but effectively prevented people from leaving their gated residential compounds and neighbourhoods, where scanning is required for exit and entry.

In response to the Covid crisis, Chinese authorities propagated the health code in a matter of weeks from late February and had introduced a national standard for its use by May. Today, the network covers more than 200 cities and has seen over one billion scans for travelers in the last few months.

Nationwide use of the jiankangma provides government inspectors with easy access to personal data at tollgates, airports, rail stations and hotels. Scanning the code reveals one’s information such as address, identity number, mobile number, travel records, brief medical history as well as contacts with people at high risk for coronavirus. Data pooled from millions of people enable health authorities to track down potential spreaders of the virus in a short period of time.

In the West, promoting such a system might seem like mission impossible. Facebook’s record $5 billion settlement with US regulators, approved by a federal judge in April, highlights the sensitivity of personal data collection. The social media giant is required by the Federal Trade Commission to enhance its protection of user data. Meanwhile, Google lost its fight over a 50 million euro privacy fine in France last month.

Even in Hong Kong, a Chinese city with a certain degree of autonomy, the government has been unable to launch a health code system after months of deliberation. Privacy is among key concerns contributing to the delay, based on legislative discussions.

In mainland China, the enforcement of rules around jiangkangmahas prompted some minority voices to question the potential loss of privacy. In fact, even the official Global Times newspaper carried an article in May discussing privacy concerns over the health code system. But these critical voices tend to be few and far between.

Instead, and broadly speaking - the general public in mainland China tends to display a relatively greater willingness to surrender personal data in exchange for convenience, for example when travelling or where it can facilitate cashless payments. This has been key to enabling vast amount of data to be collected and put to use across China’s public and private sectors.

The advent of jiankangma is just one example of the myriad innovations that we expect to see from Chinese companies and policymakers in the coming years with regard to Big Data. A new ‘information explosion’ has spurred growth for some of the country’s rising technology stars, such as artificial intelligence developer SenseTime, social media operator ByteDance and face recognition firm Megvii. These companies take advantage of an abundance of quality data, which is key for training the algorithms behind their products. Other Chinese AI segment leaders include Baidu, which has just built the world’s largest site for autonomous driving testing, and iFlytek for its progress in intelligent speech translation.

Big Data projects also feature prominently in the government’s ‘new infrastructure’ push to stimulate a slowing economy. Building data centers across the country is among five key high-tech investment themes showcased in China’s official media this year. The value of new investment in data centers is estimated to exceed 100 billion renminbi (about $14 billion) a year over the next few years. Government support comes in the forms of tax cuts, subsidies and direct investments.

As trade tensions with the US show few signs of easing, we expect China will remain keener than ever to pursue technology leadership and reduce its reliance on foreign innovation. While the world’s second biggest economy still lags the US by a considerable margin in areas like hardware or semiconductor chips manufacturing, the Big Data arena is one where we will likely see a closer race in the years ahead. 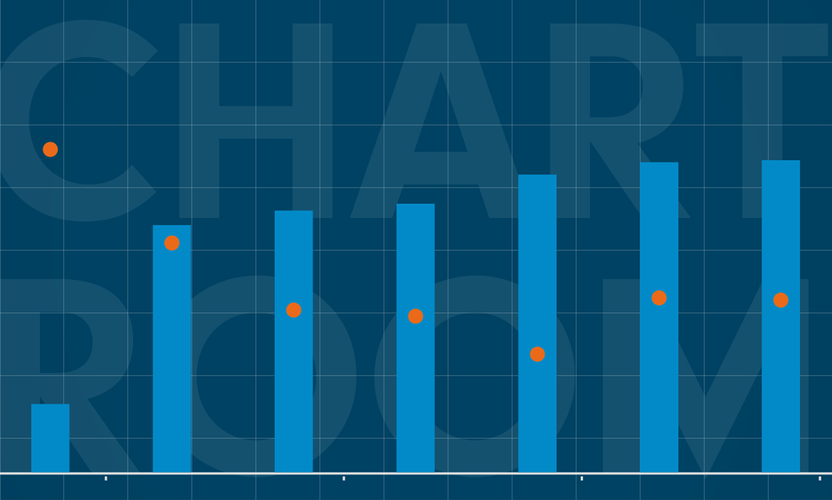 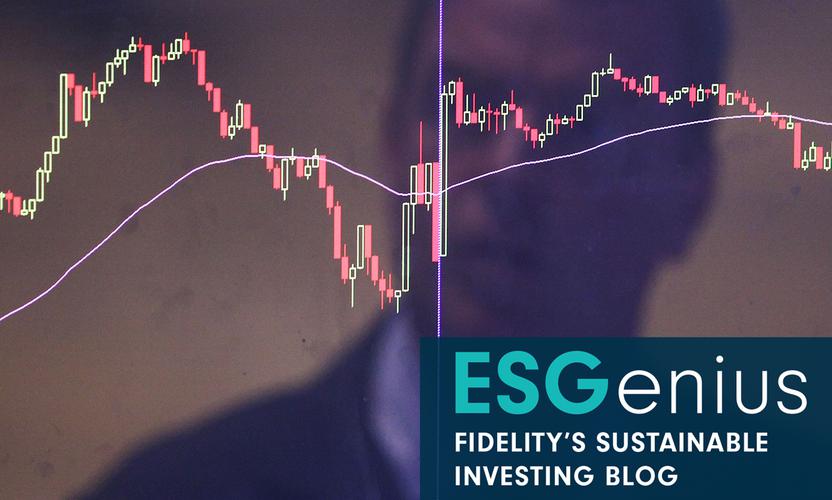