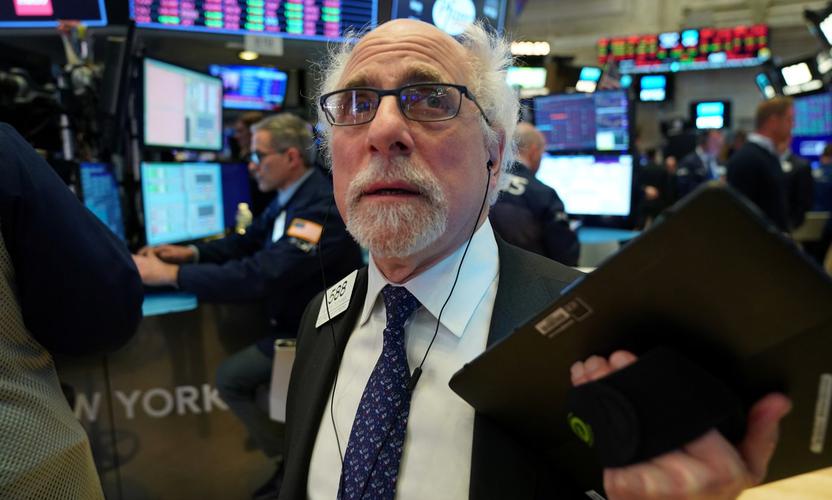 Fear kills long-term investment returns. And the new coronavirus outbreak, in particular its impact on Asian equity markets, is a good example of fear. Chinese onshore markets dropped 8 per cent on Feb. 3, the day they reopened following the Chinese New Year, the sharpest drop since 2015, on investor concerns that the spread of the virus would hurt economic activity. However, China's onshore stocks have since recovered some of those losses, after the Chinese government injected liquidity into the market to stabilise it.

But it is hard to say how the virus will develop from here. It has already quarantined 50 million people and been declared an international public health emergency by the World Health Organisation. More cases are already emerging in other countries besides China, meaning there could be more global economic and market impact. The virus may either disappear as the flu season ends, like SARS did, or carry on spreading until a vaccine can be identified. The question is: how should investors respond to this kind of uncertainty and the volatility it may create?

At times like these, it is worth identifying behavioural biases and adhering to some key investment principles. The most obvious response to this kind of situation is fear, which is hardwired into human behaviour and developed as a way to respond quickly to danger. However, it’s not particularly good at keeping investments out of harm’s way. For example, consider the selloff two years ago when the CBOE Volatility Index, known as the Fear Gauge, spiked 115 per cent on February 5, 2018, as the S&P 500 fell 2.1 per cent to 2,762. The market has since notched new record highs and stands around 20 per cent higher today, and any investor who sold in the panic would have missed out on the subsequent gains.

Such emotions are a product of cognitive bias. A type of bias occurs when investors focus on the most recent news to make decisions (recency bias), rather than looking at historical examples and taking a longer-term view. As Warren Buffett said: “What we learn from history is that people do not learn from history. When investors get either too fearful or too greedy, sometimes they hide behind the notion that this time is different. Usually they regret it.”

Herding bias is also a deep-rooted behaviour that leads people to follow the actions of a larger group, trusting the ‘wisdom’ of the crowd, even when it is irrational. The signal of markets rising or falling spurs others to act and follow the trend. But when markets are volatile this can have an adverse effect. By selling in a falling market, for example, when China onshore stock markets reopened after the New Year holiday, an investor might miss out on a subsequent recovery. Similarly, following an exuberant herd into a bubble can lead to losses over the long term.

Finally, studies have shown that investors are more sensitive to losses than to gains, which produces behaviour aimed at avoiding losses rather than maximising investment returns. This is obviously particularly acute when asset prices are falling.

As well as being aware of, and managing biases, it is also important to re-examine your portfolio and check it reflects key investment principles. These include being well-diversified; in the current context that could mean adding exposure to some assets that can benefit from a flight to safety as the virus spreads and others that are positioned for any snap-back once conditions return to normal. It is especially important to avoid trying to time the market, which has been shown to hurt long-term returns across a range of asset classes (see chart).

As we have seen, markets can react sharply to potential threats, but they can also quickly stabilise and then eventually recover. Therefore, it is important not to focus too much on short-term swings, however powerful they may seem, and instead invest in quality companies that can continue to deliver sustainable returns over the long term.

Below are links to some recent articles on the topic of the coronavirus, as well as a Rich Pickings podcast and a Cool Heads show that addresses the implications of the pandemic.