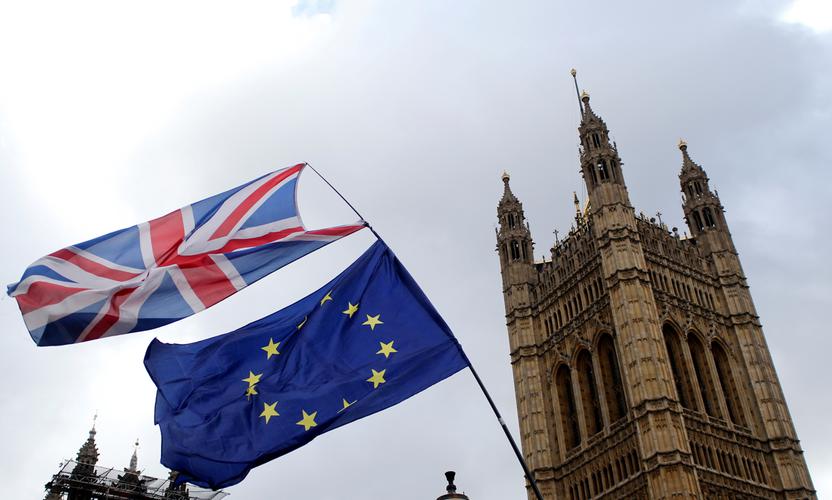 Sterling may have been buffeted by the latest round in the Brexit saga, after the Prime Minister effectively suspended parliament (increasing the chances of a disorderly exit from the EU), but the currency could weaken again for other reasons, e.g. if the Bank of England (BoE) cuts interest rates. We maintain a neutral stance on sterling, given how far it has moved already, but remain wary of rising risks of currency manipulation elsewhere in the world amid the ongoing trade spat. Should it escalate further, the pound is unlikely to be immune.

Macro backdrop matters to sterling as much as Brexit

Sterling has so far been the main escape valve for fears around the UK leaving the European Union without a deal. Since the EU referendum in June 2016, the sterling trade-weighted index has fallen 16 per cent. Since March this year alone, it has fallen 7.4 per cent, after a hard Brexit shifted from being a tail risk under the Theresa May administration to becoming the base case under the current government. And if the political climate worsens, it could fall further.

Beyond politics, however, there are other factors to consider. On the macro front, as a relatively open economy, the UK is exposed to a deteriorating global macro backdrop that could hurt GDP growth. If the BoE follows the path set by other developed market central banks and embraces lower interest rates and a new round of asset purchases, there is scope for further sterling weakness.

Looking at the balance of payments, the UK faces significant imbalances (e.g. trade deficit, current account deficit) with the rest of the world and, in the now-famous words of BoE governor Carney, “relies on the kindness of strangers” to finance its deficits. Sterling weakness is likely to act as a rebalancing tool over time, both in terms of helping to inflate away some of the debt and in making UK goods cheaper for overseas consumers and UK companies more attractive to global investors.

It is worth noting that, while large on a historical basis, some of the UK’s imbalances are not necessarily unsustainable. The combination of the long maturity profile of its outstanding debt and the global shortage of quality credit makes it likely the UK will be able to finance its deficit without any problems. The UK has got its fiscal house in order and so can afford a limited loosening of the purse strings when the Chancellor publishes the spending review, possibly as soon as next week.

Imported inflation on the rise, but other currencies may move

That said, the situation around Brexit and the full extent of the impact on the UK economy remains extremely fluid and uncertain from a global investor perspective. Our current view on sterling is neutral, given so much bad news is already priced in; but if political infighting and the other factors mentioned above pull it lower still, the currency cannot cushion against the fallout forever, and may bring other unwelcome spillover effects.

A weaker pound swiftly passes through into higher inflation in the UK. So far, UK consumers and companies have borne the additional costs since 2016. Ultimately, however, higher prices will weigh on the purchasing power of the electorate, particularly for the lower income cohort.

Finally, sterling may not stay as historically weak against other currencies for long. FX devaluation is becoming the topic du jour, especially in the context of the US-China trade war. Should we see interventionist rhetoric put into action elsewhere in the world, it could become a race to the bottom for major global currencies.