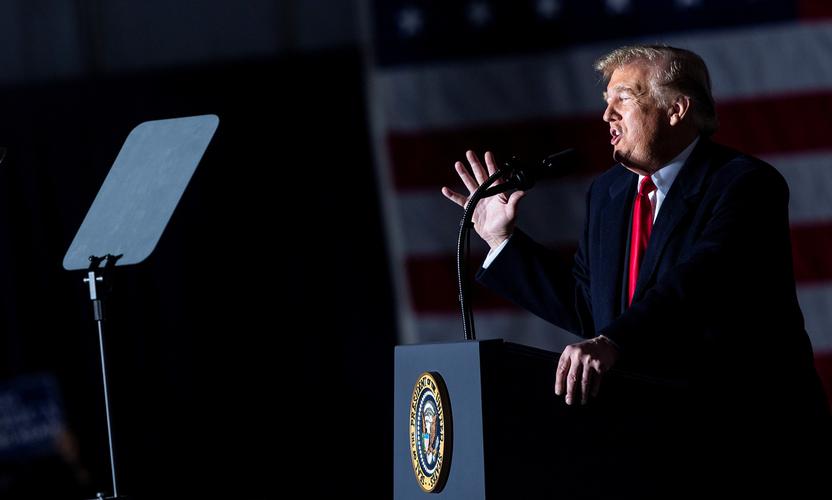 In our baseline scenario of a split Congress, we believe US GDP growth is likely to disappoint, coming in below the current Bloomberg consensus of 2.5 per cent in 2019 and 1.9 per cent in 2020. The main driver behind the slowdown will be the combination of fading fiscal stimulus and tighter financial conditions - a reversal of trends that boosted the US economy throughout 2017-2018.

While the headline US growth remains strong for the time being, tentative signs of a slowdown are already appearing in sectors that are particularly sensitive to interest rates, such as housing and consumer durables. Moreover, there is growing evidence that capital expenditure by companies remains roughly in line with the post-crisis averages, suggesting the corporate cash windfall has not been invested in a big way. As we enter 2019, the sugar rush from stimulatory fiscal policy will start to fade, and late-cycle weaknesses will be more clearly exposed. At the same time, while inflationary pressures continue to build, we expect inflation to stay just above the target throughout 2019, with core CPI at 2.4 per cent and core PCE at 2.1 per cent.

This combination of slowing growth and reasonably anchored inflation means the US Federal Reserve is likely to pause its hiking cycle sometime next year. Our current expectation is for two more hikes - one in December and one in the first half of 2019; this is below the Fed’s own projected path of rate increases as reflected in its ‘dot plot’, and slightly below consensus expectations.

For markets, our base case projection for 2019 is that US 10-year yields hover around 3.2 per cent, the dollar weakens and equity markets remain range bound. In the short term, Democratic control of the House is already largely priced in by the markets - though reactions may still be influenced by the margin of Democrats’ predicted victory. A small rally (better-than-expected Democrats’ performance) or a small sell-off (worse than expected performance) in US Treasuries could follow once the results are confirmed. For US equities, we expect the impact would be negative if Democrats surprise on the upside, and positive for stocks if they underperform. In either case, however, these reactions are likely to be short-lived.

In the event of a Republican sweep, policy is likely to be more growth friendly due to further fiscal stimulus from tax reform 2.0, an anticipated second round of cuts from President Donald Trump’s administration. However, the magnitude of this fiscal boost should be small relative to the 2018 fiscal impulse that resulted from the first set of tax cuts. Overall, fiscal impulse will continue to fade, but the trajectory might be less steep if there is a second round of cuts. This would also lead to upside risks to inflation as the economy is pushed to run hot, or operate even further above capacity. The Fed would then have more reason to prolong its tightening cycle beyond our base case scenario.

Continued Republican control of both chambers of Congress would be seen as market friendly. We would expect a positive reaction in equities as the possibility for another round of tax cuts gets priced in, although the prospect of higher inflation and higher rates would likely provide some offset in the medium term. Yields should move higher on the long end, leading to a slight steepening of the curve. US dollar strength should continue.

In the event of a Democratic sweep, it is harder to gauge the near-term impact on the economy and markets. The growth and inflation trajectory is unlikely to be much different from our base case, primarily because any policy changes including the repeal of tax cuts potentially would not have a material impact until after 2020. However, this would be an unfriendly scenario for markets, with equities and the dollar going lower while fixed income markets rally, resulting in a bull flattening of the curve. It is possible that in the medium term, the resultant easing in financial conditions would be supportive to growth on the margin, but with numerous other factors playing a role and with long lags involved, it is a tough call. There is also a reasonable chance that a Democratic sweep would be positive for risk, as trade tensions and other uncertainties start being priced out.

Note: based on polling data as of 31 Oct. 2018 as aggregated by RealClearPolitics:

Projected thematic and sectoral impacts from our base-case scenario

Trade tariffs Tariffs are not expected to be materially affected, as US trade policy is managed out of the White House. We expect continued antagonism with China, but more constructive treaties with the rest of the world.

Infrastructure spending We see some potential for bipartisan cooperation between a Democratic House and/or Senate and the White House on a comprehensive infrastructure bill. Infrastructure is unlikely to be a focus under a Republican sweep.

Financials Bank regulation is unlikely to change from its current path, but the sector could sell off in a Democratic sweep or if the Elizabeth Warren/progressive arm of the Democratic Party shows unexpected gains. We see a slight upside to banks in the base case and more upside in a Republic sweep.

Healthcare & pharmaceuticals Obamacare reform will be in focus for US hospital issuers. Our base case is grid-lock from a split House and Senate, whereby any changes to Obamacare would be blocked, which would be viewed positively for the sector. In a Republican sweep, hospital issuers could come under pressure as Obamacare could be repealed or weakened. A Democratic sweep could bring a mixed outcome for US hospitals; attacks on Obamacare would be stifled (sector positive) but public insurance options would be expanded (a possible negative) - though it is too early to fully assess the net impact of this latter outcome.

Drug pricing is another key focus; we have seen recent talk of price reform proposals from the Trump administration. A scenario of a split house is neutral for the sector as noise around drug pricing will continue but legislative actions will be tough to execute. A Democratic sweep will clearly be negative for the outlook of pharma/biotech as it raises the chance for more regulation to lower drug prices over the next few years. Such a scenario could also mean a negative outcome for health insurance companies if it heightens concerns over a potential move to “Medicare for All” or single payor.

Industrials Infrastructure names should broadly benefit in all scenarios since state spending is expected to increase. The sector would benefit even more in a Democratic sweep. In a Republican sweep, standout winners would include defence sector names.

Energy The energy complex will benefit in a Republican sweep due to the continued rollback of federal fossil fuel regulations. We are focused on the outcome of the vote for Prop. 112 in Colorado, which would effectively ban fracking in the state. Our base case is that the proposition does not pass. 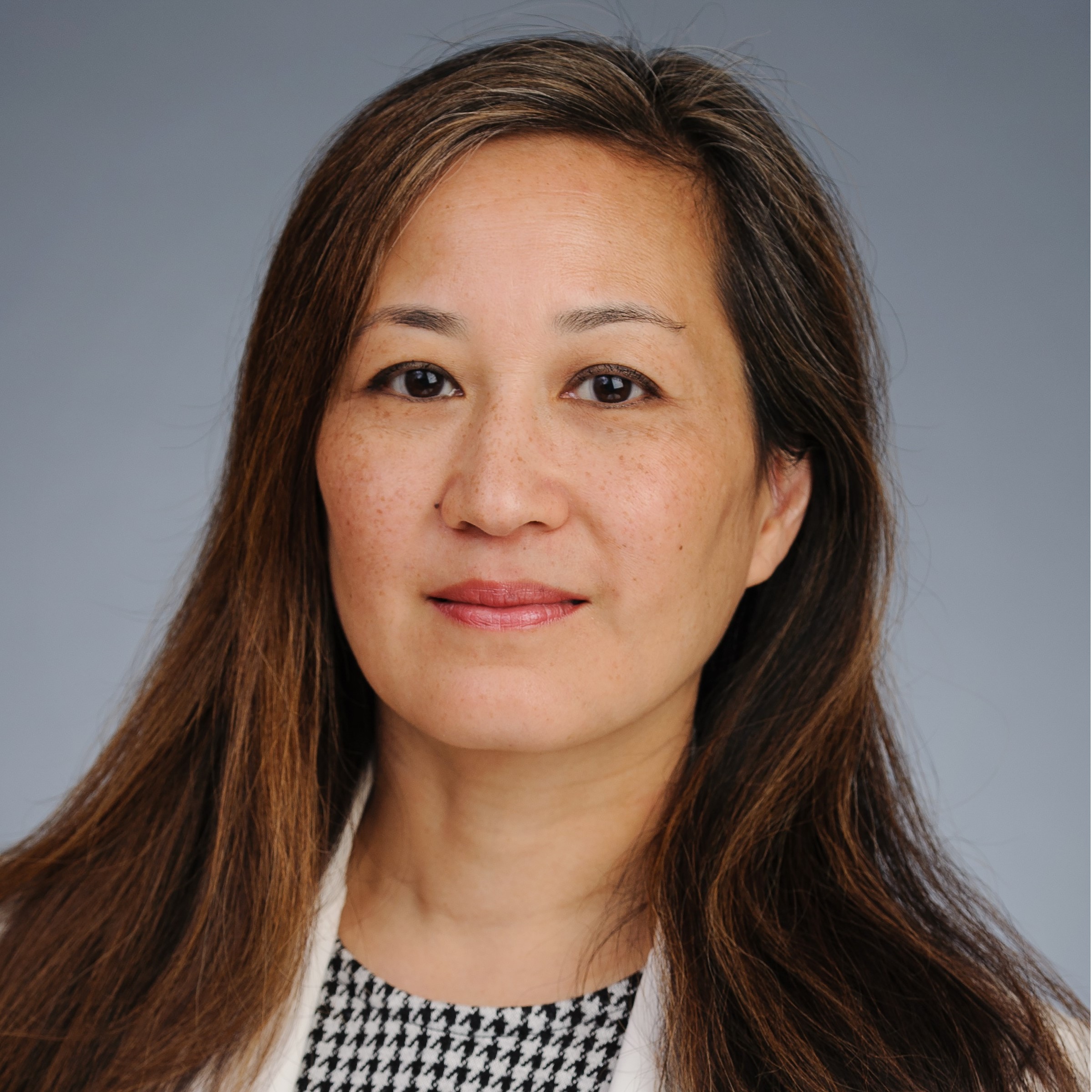