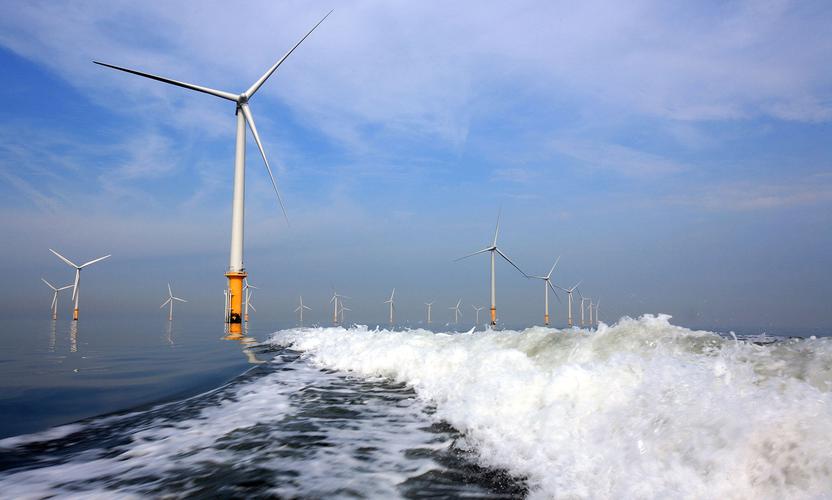 The change can be seen throughout most sectors and all regions, including areas where ESG interest had previously appeared to stall or be in decline.

ESG on the rise in China…and the US

While ESG has been increasing in importance for a while in Europe, it is now very much on the agenda in countries like China where 80 per cent of analysts report an increase in ESG emphasis at some or all of their companies in 2020. This marks a dramatic rise from 63 per cent in last year’s survey and just 33 per cent in 2018.

It follows Chinese authorities’ drive to improve governance, a rush among companies to invest in renewables before government subsidies are cut, and calls from investors for greater transparency around supply chains. More Chinese companies are also considering increasing dividends to shareholders and engaging with investors as a way of attracting further capital. Despite these trends, the absolute number of Chinese firms considering ESG issues remains lower than in other parts of the world.

Even in the US, where President Trump has weakened environmental regulations and the Securities and Exchange Commission has warned ESG investors not to ignore their fiduciary duty to maximise returns, interest is growing. Indeed, sustainability is bouncing back after appearing to be on the wane in 2019, spurred on by the very public re-definition of corporate purpose by the Business Roundtable, which commits large US corporations to deliver value to a wider range of stakeholders. Just over 90 per cent of our analysts covering the US and Canada cite a growing emphasis on ESG at some or all of their companies, compared with just 57 per cent in 2019. EMEA/Latam follows a similar pattern.

“ESG, mostly E, is definitely becoming more important for US companies,” says one US energy analyst, “but from a relatively low base. These companies need more than incremental change to their business strategy; they need a big leap.”

Meanwhile, Europe and Japan are powering ahead. In Europe, every single one of our analysts observe that some or all of the firms they cover pay close attention to ESG issues, compared with 92 per cent last year. Japan too is at 100 per cent, up from 79 per cent in 2019 as the government pushes companies to simplify shareholdings and appoint more independent directors. Board structure and composition have suddenly attracted much more attention, with 73 per cent of our Japan analysts citing these factors as an important part of decision making at their companies, surging from only 18 per cent last year.

One Japan-based analyst notes: “Japan’s big institutional investors have become much more demanding, particularly on governance, and many more companies now take these developments seriously. This is in response to the introduction and revision of Japan’s stewardship code and the trend has been accelerating over the past year or two.”

When it comes to sectors, energy and industrials look set for an ESG resurgence after being distracted by poor financial performance in 2019. Three-quarters of energy analysts say that most companies they cover are stepping up their ESG efforts, compared to only one third last year, while the same figure for industrials has almost trebled to 45 per cent from 16 per cent. Healthcare has also seen a big rise. Among healthcare analysts, 45 per cent report that companies are increasing their ESG focus in 2020, up from 29 per cent in 2019.

The real stand-out sector, however, is utilities, where the focus on ESG has been high and rising over the last three years.

One utilities analyst says: “ESG comes up in every single management meeting and analyst call without fail. A few years ago, it was only mentioned sporadically, with the odd offhand comment. Now it dominates the conversation.”

The sector is also an outlier in terms of climate impact. Broadly, our analysts covering other sectors are more worried about climate change than last year, with 59 per cent expecting it to have a negative impact on their companies, up from 35 per cent last year. But among our utilities analysts, 80 per cent expect a positive impact compared to just 8 per cent of analysts from other sectors.

This difference between utilities and other sectors is being driven by greater climate change awareness - specifically, a growing appreciation of its impact on asset values and realisation that companies adopting climate mitigation and adaptation strategies stand to benefit from greater business resilience as well as new opportunities.

“Assets of companies that still rely on traditional generation (especially coal) will naturally attract a valuation discount versus renewables, as they will be phased out and therefore have a more limited life span,” says one European analyst.

According to the survey, utilities are ploughing a greater proportion of their capex into growth as opposed to maintenance, despite the lateness of the cycle, funding investment in grid expansion, renewables and other types of power generation that will be needed in order to electrify heating and transport.

China could be hotspot for renewables and gas in 2020

Energy-hungry China could be a particular hotspot for renewables investment in 2020, according to one Hong Kong-based analyst. China is ending subsidies for new onshore wind power projects next year, incentivising companies to launch projects ahead of the deadline. Solar subsidies are also being cut as solar energy prices fall towards those of coal.

The analyst says: “A large number of companies will increase investment in China in the next 12 months, not only in renewables and the grid, but also in gas companies, as China encourages coal-to-gas conversion as another way to lower carbon emissions.”

More to do as board diversity lags

While corporate governance is generally improving, with greater levels of investor engagement throughout the world, companies have made less progress on board diversity. Most analysts report that their companies’ boards have low to middling diversity, with almost no change on the previous year.

However, in other areas and at the aggregate level the trend is clear: 2020 looks set to be a watershed year for ESG. The hot topics for boards will be: carbon and climate change, waste management, health and safety, data protection, reinvestment policies and executive pay. Across the globe, the most significant is likely to be climate change as US, Chinese, European and Japanese businesses, as well as governments, reach a tipping point on recognising and addressing the issue. 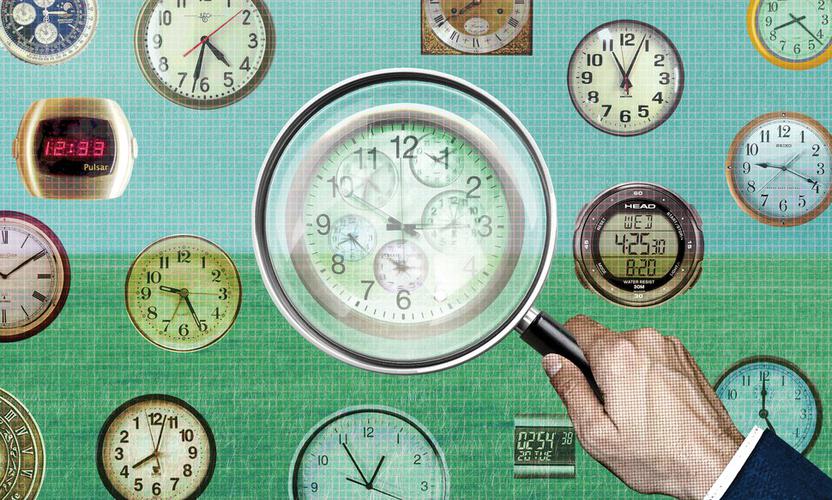 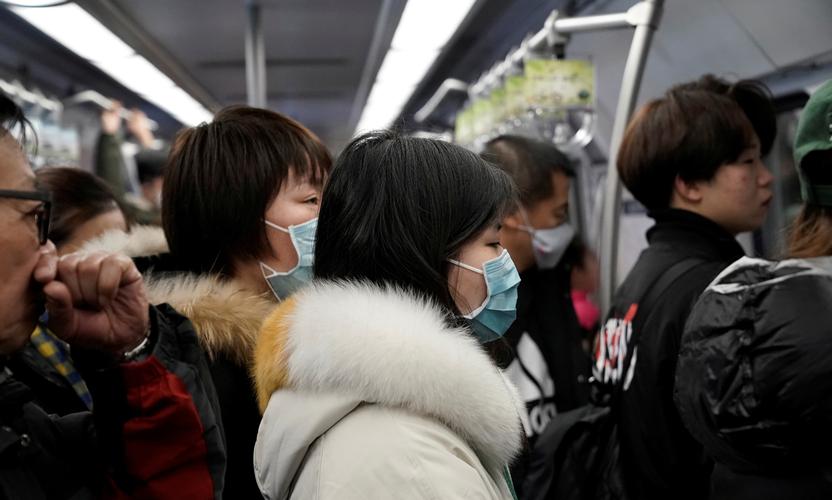