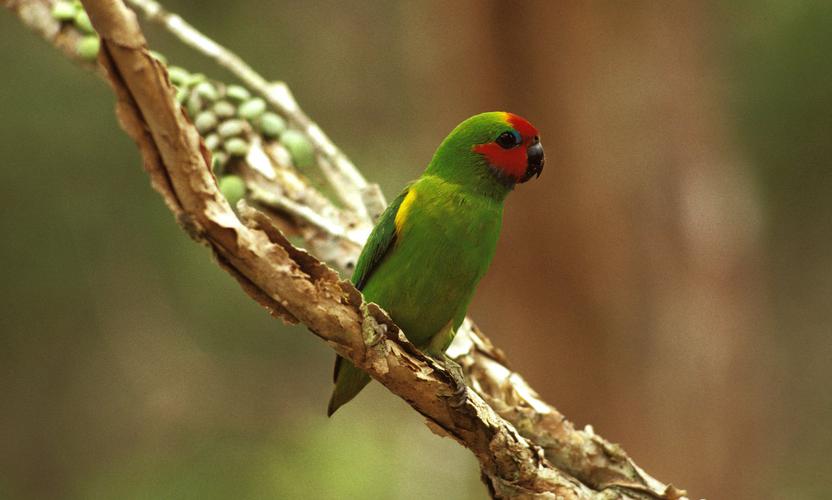 Biodiversity is most at risk in Latin America due to deforestation and climate change. Paper and pulp companies in the region rely on fast-growing monoculture plantations which are seen by some as ‘green deserts’ that threaten ecosystems.

Although plantations are also carbon sinks, NGOs argue they store less carbon than native forests. Several pulp makers have sought to preserve natural capital but only a handful have tied it to their financing. Brazilian manufacturer Suzano launched a transition bond with emissions targets in 2020 and its competitor, Klabin, issued one with a rewilding target this year, planting a seed for broader engagements on emissions and biodiversity with other paper companies.

Suzano is the world’s largest pulp producer and a natural candidate for our first thematic engagement. We pressed the company on the targets in its transition bond, which put it on track to reduce emissions by just 15 per cent between 2015 and 2030 - a goal it had already achieved 40 per cent of by 2020. Suzano explained that it was a low emitter (see chart 1). Although its emissions are consistent with limiting global warming to 2°C above pre-industrial times by 2040, we encouraged it to raise its ambitions and adopt an externally validated 1.5°C goal.

Biodiversity is a thornier issue and was absent from Suzano’s 2020 sustainability targets. We engaged on the topic and Suzano explained that setting a biodiversity target required cooperating with neighbouring plantations, communities, and academics, and it had plans to do so. In June 2021, the company unveiled its goal of linking 500,000 hectares of priority areas for biodiversity conservation by 2030.

Suzano told us it was preserving species in surrounding areas and intersperses its plantations with actively restored native forest. It has a zero-deforestation policy and plants eucalyptus on degraded pastureland, creating food and shelter for animals (albeit less than native forests provide).

We asked Suzano how it measures success and it told us that about 80 per cent of its land is certified by the Forestry Stewardship Council. As Suzano grows more eucalyptus, it will aim to keep the share of preserved forest stable at about 40 per cent. It is not clear whether this percentage is enough to prevent species loss and is something we intend to explore further.

We continue to encourage Suzano to be bolder on emissions and are investigating how ambitious its new biodiversity target is and what kind of impact it will have. But these steps should help improve its external ESG ratings and we have already raised our own rating of the company. Launching transition bonds with concrete targets is increasingly a way that companies can help prevent species loss, boost their ESG credentials and attract investor capital. 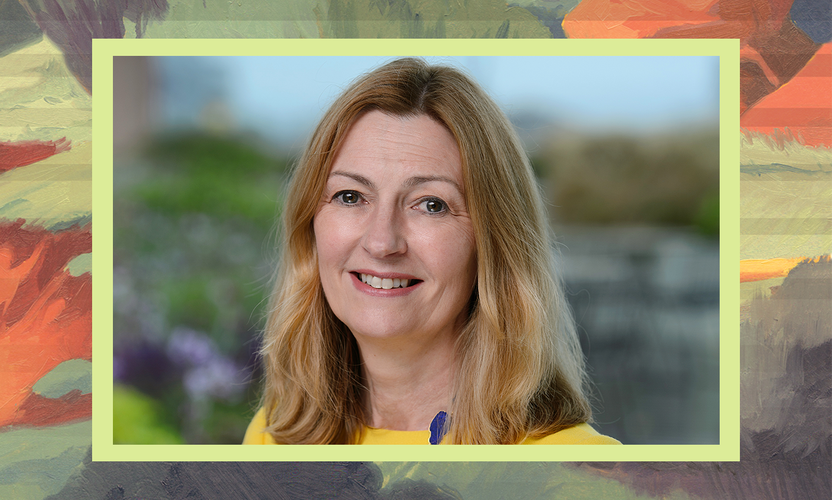 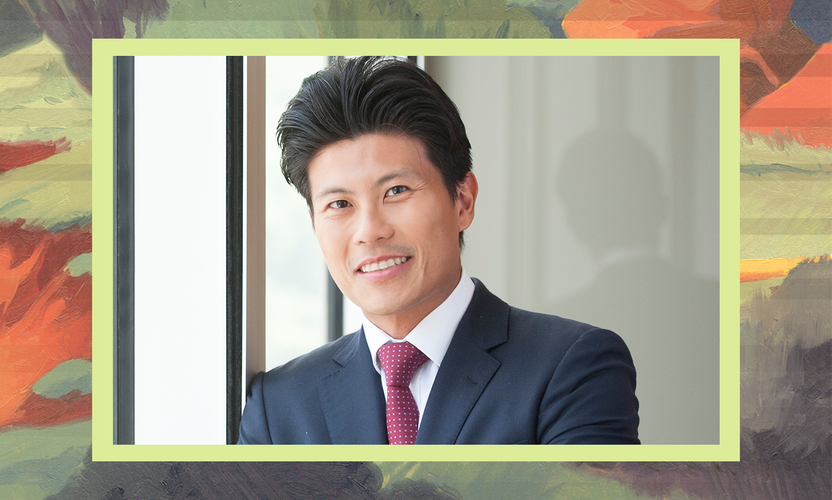 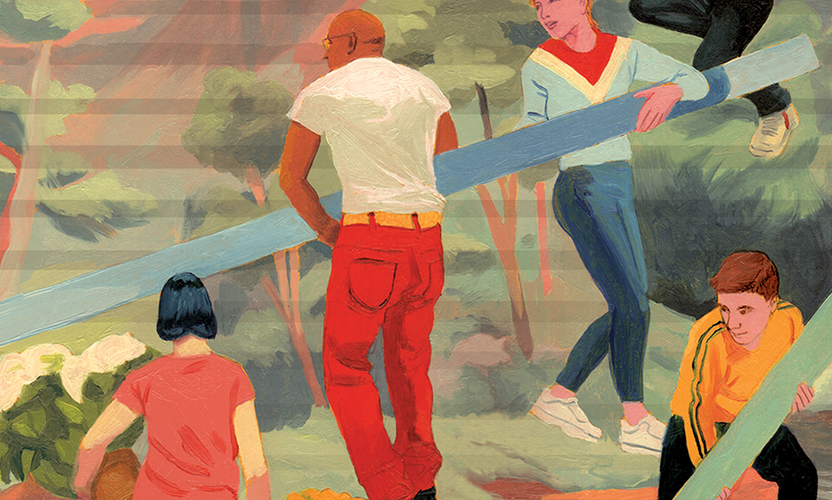