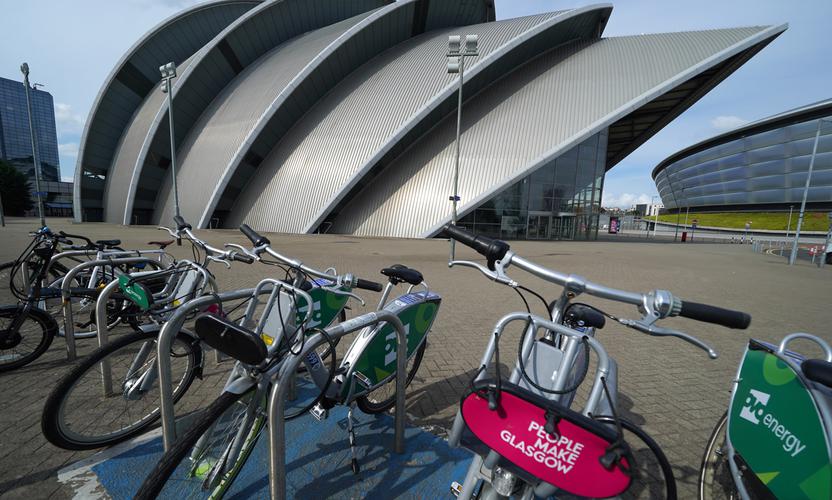 And a chance to push harder on the things we still need to get right: cheap, scalable storage for renewable energy’s off days, hydrogen as an alternative for heavy transport and industry, and persuading consumers to change how they shop, eat, drive, invest their savings and heat their homes.

Carbon pricing is needed for net zero and beyond

Carbon dioxide is hard to quantify as a cost to the planet. So being able to put a consistent, global price on carbon is a crucial first step. It will help integrate decarbonisation into political, corporate, investment, and consumer decision-making. Indeed, without this ‘polluter pays’ system, it will be impossible to reduce global carbon emissions quickly, let alone go beyond net zero to become carbon negative. Net zero alone will not prevent further rises in absolute carbon levels, even if it is viewed today as the most pragmatic way to limit warming to 1.5 degrees.

Over 40 countries now have some kind of carbon pricing. The European Union’s 16-year-old emissions trading scheme (ETS) was extended in 2021, alongside sector-based carbon taxation, while the UK launched its own scheme this year. China, too, has launched an ETS, even as it invests in new coal projects. US states such as California and Washington have introduced cap and trade systems. These are encouraging but greater global coordination, backed by the major powers, will be necessary for carbon pricing to have a real impact on emissions.

Carbon prices must rise, despite inflation

At around $3 a tonne, the global carbon price is still too low to trigger change and needs to rise. That appears increasingly likely. The IMF expects global prices to reach $100 a tonne by 2030 (which might even be a conservative estimate if inflation remains high).[1] In May, the EU’s carbon price hit a record €50 a tonne in anticipation of carbon taxes, up 50 per cent on the start of 2021, and has since risen further as the bloc seeks to bring additional sectors into its carbon pricing frameworks.[2]

We welcome these rises - to a point. If they happen too quickly and steeply, they will create inflationary pressures that could damage confidence in the energy transition. Less investment in fossil fuels will also lead to price squeezes until clean energy is a bigger part of the mix - something we are already seeing in higher gas prices. Nonetheless, operating costs in sectors like utilities are falling dramatically as more renewable sources are built. And the social and economic benefits of a cleaner world with less air pollution, fewer tanker spills and better energy security (with a lower risk of queuing at petrol stations) are obvious.

Many companies now have an internal carbon mechanism, and the latest survey of Fidelity analysts shows that they expect a third of the firms they cover to adapt their business models over the next three years in anticipation of a future carbon price. Three-quarters of Fidelity’s energy analysts believe that carbon pricing would be the most effective policy in helping companies in their sector get to net zero.

This leadership from business should give governments confidence that COP26 is the place to map out a global carbon system[3]. Other areas where agreement is vital include ending fossil fuel subsidies and incentivising renewable power, particularly in developing markets; and investing in vital technologies that are not yet fully deployable such as batteries and hydrogen.

Information technology has a big role to play in the transition. It can help the grid manage variable loads using algorithms. It can enable governments, companies, and households to measure their carbon impact, reducing it as much as possible and offsetting what cannot be removed. It can improve data verification and create new carbon markets. But it cannot solve everything.

Many sectors will need policy intervention to get to net zero. Investors like Fidelity International can, and do, actively engage with companies on transitioning to a low-carbon world. We have set net zero targets, invest in climate solutions, and are working to reduce emissions within our portfolios without simply passing the ‘carbon’ buck. But in the end, coordinated policy prescriptions will be required to make the transition at scale and speed, whether via regulation, incentives, government spending - or all three.

Voluntary markets for trading carbon are a start, but investors need universal rules on how carbon is measured as well as globally recognised climate accounting and investment standards, particularly for green bonds. Regional approaches will not work, especially in countries where there is less political will to make the transition. Again, COP26 offers a chance to make this global approach a reality.

Incorporating carbon pricing into portfolios will create a blueprint for other ‘free’ commodities such as water and biodiversity. While this may be inflationary over the short to medium term, the costs to lives and livelihoods of no policy at all will be infinitely more expensive. The 2020s will be a decisive decade in which humanity will either act to preserve the planet or risk sealing a very different fate. COP26 is an opportunity to make sure we opt for the former.

[3] Note: Article 6 (of the Paris Agreement) negotiations create the opportunity for a global rulebook on carbon markets.

Note: This article first appeared in the Business Times on 30th October, 2021.