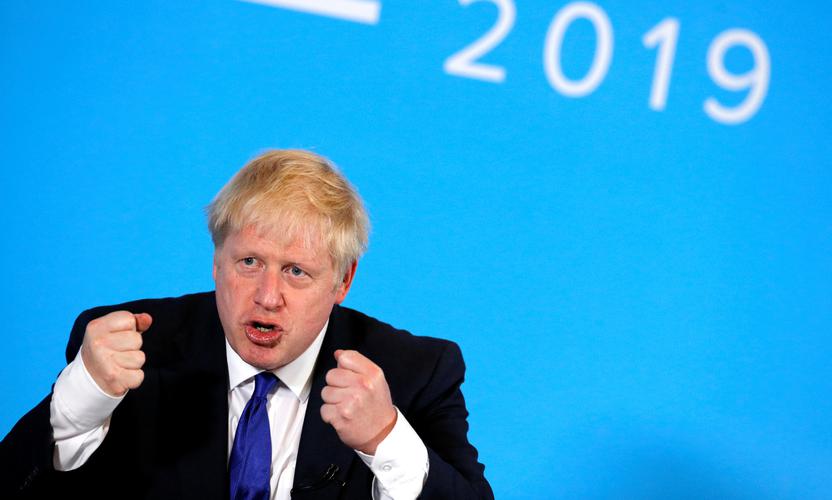 Funds in the MSCI Pan-European Property Funds Index (PEPFI) report their net asset value (NAV) in euros, although a meaningful proportion of the properties held within these funds are not located in the Eurozone and not priced in euros (Chart 1).

Note: Other includes, Czech Republic, Poland, Hungary and Denmark. Real estate in these markets is less exposed to currency risk as assets and cash flows are priced in euros, or currency is tightly pegged to the euro. Source: MSCI PEPFI, Q4 2018.

The biggest currency exposure is to the UK market, which accounted for around 12 per cent of the PEPFI at the end of 2018, and there is also a sizable exposure to the Swedish market. In addition, although Central and Eastern Europe (CEE) assets and income streams are priced in euros, there is still risk, albeit limited, that if currency volatility increases sharply, the income stream and the assets themselves may be re-priced into local currency.

The best example of this is Russia. After the devaluation of the ruble following the financial crisis, tenants found lease obligations priced in dollars. increasingly difficult to meet from their local currency-denominated income. Market pressure forced landlords to convert leases to local currency and it is now market convention for assets to be priced in rubles too.

Chart 2 illustrates the additional volatility that currencies add to European real estate returns. Over the past 10 years, the volatility of returns from property in France and Germany is around 2 per cent when priced in euros, but jumps to over 10 per cent for investors using US, Canadian or Australian dollars.

To assess the potential impact of currency on the PEPFI specifically, we estimated the local currency asset level returns based on the composition of the index each year, and compared this with the published euro-denominated returns. Chart 3 clearly shows that even though the PEPFI as a whole has a relatively modest exposure to currencies other than the euro, that exposure increases the volatility of returns when compared to the returns in local currency.

While euro-based returns over 10 years have been higher thanks to favourable currency movements, risk-adjusted returns have been lower due to the added currency volatility. This is despite less than 15 per cent of the assets in the index being denominated in non-euro currencies. This has led to significant differences in returns in some years (over 900 basis points in 2008, almost 500 basis points in 2014 and 2015). And given the illiquid nature of the asset class, this could have a devastating impact, depending on the timing of investment or disinvestment.

A recent survey by the Investment Property Forum found that while there was a wide range of approaches being used to manage currency risk, clients and managers generally did not have a good understanding of that process.

Managers have several options to manage the risk, or can use local leverage to reduce currency exposure. However these approaches increase costs. Furthermore, the best instruments for hedging currency risk vary depending on market conditions. Given the current uncertainty relating to the persistence of late-cycle market conditions, choosing the optimal strategy is not straightforward.

Other managers may take the view that currency risk can be diversified away, or that currency is neutral over a long holding period. However, there is evidence that the intervention of central banks after the global financial crisis has broken down interest rate parity relationships. Hence the assumption of long-run currency neutrality may no longer be valid.

Some investors prefer to manage currency risk themselves as part of a broader currency management strategy across all asset classes. But with pan-European real estate fund units priced in euros, this is difficult for investors to achieve fully.

Finally, the characteristics of real estate investment, including its illiquidity and the ability to drive performance through active asset management can make management of currency exposure even more difficult. It is not possible to reshape a real estate portfolio quickly in response to changes in currency markets. And where hedging is in place, changes to the valuation or the expected cashflow of a property can conflict with the currency strategy. Rather than creating diversification, multiple currency exposures could increase exposure to loss and embed volatility in a portfolio.

There are reasons why currency may have a greater impact on performance in the next few years than it has historically.

In the short term, political uncertainty looks set to increase currency volatility. For example, the implied volatility of sterling against the dollar jumped in November 2018 and drifted up as the first Brexit deadline approached (Chart 4). Higher volatility usually indicates a heightened expectation that uncertainty will jolt a currency. In the case of the UK this appears to reflect a lack of consensus about the form that Brexit will take and the implications that this has on Sterling.

The UK’s departure from the European Exchange Rate Mechanism (ERM) provides an historical example of a major domestic crisis (Chart 5). After an immediate fall of 30 per cent against the dollar, Sterling spent the next 12 months at an average discount of 15 per cent compared to the previous year. This could be seen as a benchmark in the case of a ‘no deal’ Brexit

Other factors that may result in more currency risk during 2019 and 2020 include:

These issues are contributing to rising hedging costs, which in turn are beginning to influence global capital allocation. At present this is most clearly demonstrated by the reduction of capital flows from Asia into US real estate. As interest rates have diverged, hedging costs have risen, causing some investors from the region to look elsewhere. This has also been an issue for euro-denominated investors. Chart 6 illustrates how diverging interest rates have had a significant impact on USD:EUR hedging costs.

As Chart 6 shows, hedging costs can exceed 200 basis points, which can be the difference between making an investment viable or not.

The impact of currency exposure on European real estate portfolios is not always understood and can be underestimated. As an example, data from MSCI suggest that even though currency risk in the PEPFI is concentrated in two markets and accounts for less than 20 per cent of the weight, it increased volatility by more than 50 per cent over the past 10 years.

Because of the nature of real estate investment, a portfolio with multiple currency exposures has the capacity to increase exposure to loss and volatility rather than provide diversification. While it is possible to hedge currency risk, this comes at a cost that can be sizeable. Hedging also has the potential to embed losses and volatility within a portfolio.

Uncertainty around the future path of interest rates is high and currency volatility could increase as extraordinary monetary policy is unwound. It is therefore important for investors to be aware of the range of currency risks that they may be exposed to within pan-European funds, how these risks are being managed, and the cost of managing this exposure.

In an illiquid asset class like property, where investment horizons are long but initial investments (and indeed disinvestments at a later date) are locked in during a particular year, currency risk can introduce very significant and unintended risks, potentially wiping out gains from the underlying property investment itself. The answer may be an easy one: don’t ‘pollute’ your property portfolio with exposure to multiple currencies unless you really have to, or unless the investments are truly exceptional. 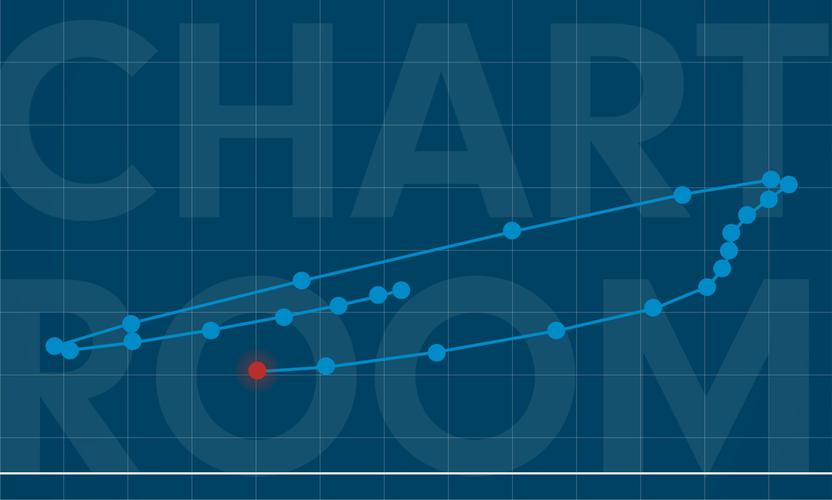