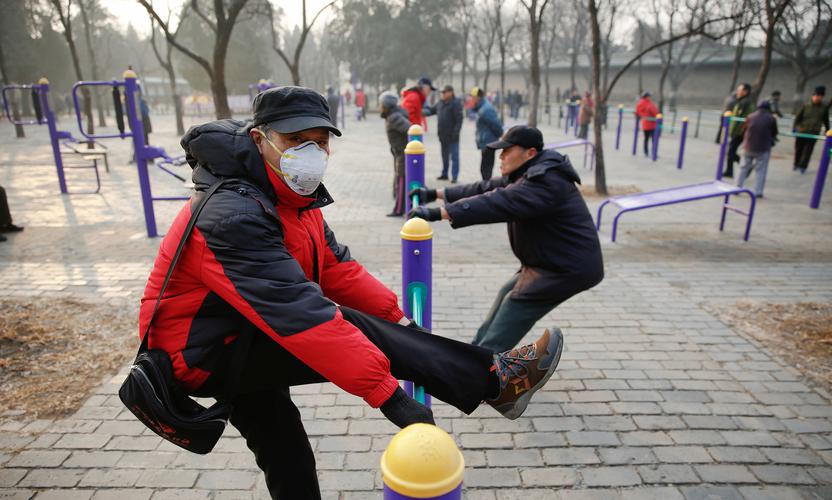 But the most notable attitude shift is in China - the number of our analysts reporting a growing ESG focus among some or most of their Chinese companies has nearly doubled to 63 per cent, from just 33 per cent last year. Even quite recently, environmental, social and governance considerations were not high on boardroom agendas across much of corporate China, if they existed at all. However, the growing stream of foreign capital into mainland markets has been accompanied by ever greater scrutiny of companies’ ESG credentials.

“We’re having far more ESG-related conversations with managements as clients, particularly in Europe, demand greater insight into how these businesses are run. It’s clear that for many companies, particularly those founded by first-generation entrepreneurs, the topic had never crossed their mind before,” notes one China consumer analyst.

This has prompted firms to take a closer look at where they can improve - as well as better communicate - the relevant policies and procedures they might already have in place.

“In some cases, companies had low ESG ratings despite adhering to sustainable business practices, simply because managements hadn’t declared them, most importantly to the vendors that collate ESG-related checklists,” adds the analyst.

Policy directives have also helped. In a nationwide ‘war on pollution’ China’s government has encouraged more use of renewables and natural gas in place of coal-fired energy generation, imposed restrictions on vehicle use in major cities, cut excess industrial capacity and even shut-down thousands of heavy polluting factories completely.

Meanwhile, ESG is failing to gain much momentum among North American companies, according to our analysts. Only 57 per cent of respondents report a growing ESG focus among some or all of their companies, essentially the same as last year. The current administration has not pushed the ESG agenda. In some instances, it's doing quite the opposite, rolling back emissions standards across the energy and vehicle industries and withdrawing from the Paris Agreement on climate change.

Source: Fidelity Analyst Survey 2019. *All responses indicating either a minority or most companies are increasing their ESG focus.

Minding your own business is not enough

Our survey results show that when it comes to the E and the S, environmental regulations continue to dominate management thinking, and particularly so for the utilities, energy, materials and industrials sectors. However, supply chain management is becoming an increasingly important consideration for companies and is now the most relevant issue for consumer staples firms, according to our analysts.

Consumers, particularly in the developed world, are more aware than ever about the provenance of the products and services they buy; whether workers involved have clean and safe facilities and are paid a living wage, for example. And these consumers are demanding that companies become more responsible, one of Fidelity’s ESG specialists notes.

“The UK passed the Modern Slavery Act in 2015, partly to ensure transparency of supply chains, while Australia passed a similar law at the end of last year. But asset managers also have an important role here, to actively engage with their companies and promote change where required,” he adds.

Companies and brands that do not have adequate insight or control over the quality and business practices of their suppliers, and even their suppliers’ suppliers, can face a very public backlash. Just ask the Spice Girls. The girl band found itself on newspaper front pages for all the wrong reasons recently after it was revealed that the white t-shirts they had been pictured wearing were made in a Bangladeshi factory that paid its staff around 45 US cents an hour.

High-end goods are not immune either. “Younger generations particularly expect a product to be ‘squeaky clean’ when they pay top dollar for it. This has prompted some high-profile brands to change the way they source crocodile leather, for instance, or stop using it altogether. Burberry has removed all real fur from its products and stopped burning unwanted stock, something it did to protect its brand and ensure such goods weren’t sold at below market prices. It’s promised to reuse, repair, donate or recycle the stock instead,” notes one luxury goods analyst.

As global brands apply more stringent screening criteria and step up plant inspections, suppliers must adapt or lose business. China has long been a pivotal link in the world’s supply chain. “Companies from industries as diverse as electronics, textiles, apparel and toys, have upped their game in recent years in response to pressure from end-retailers and tighter regulations from the Chinese government,” one China consumer analyst notes.

Supply chain management is a prominent issue across the industrial, technology and materials sectors too. Gold and diamond mining have been cleaned up a lot in the last decade or so, but more recently attention has shifted to mining cobalt, an element of the batteries that power smartphones, tablets laptops and electric vehicles.

One materials analyst notes that a shortage of cobalt and rising demand have caused prices to soar, incentivising ’artisanal miners’ - independent operators not officially employed by a mining company. “These miners often operate outside safety regulations and can include children, posing a challenge for high-profile end-users, such as Apple and Microsoft, which want to maintain the integrity and security of their supply chains.”

Almost three quarters of our utilities analysts expect climate change to have a positive impact on their companies over the next 10 years. Firms in the renewables space are obviously well positioned for the energy transition that’s already underway. “Currently, less than 10 per cent of global power generation is through wind and solar sources, which leaves a lot of room for growth,” notes one utilities analyst.

More indirectly, renewables generation requires additional network investment. Instead of one large power plant connected to the grid, multiple points are required to connect typically smaller, more scattered renewable sources. Power generation from renewables can also be more volatile and networks must be equipped to manage bi-directional flows. Meanwhile, as energy transition encourages the electrification of other industries, most notably private transportation, electricity demand will naturally rise, benefiting utilities across the board.

Overall, our analysts note that pressure from investors, consumers and governments has helped heighten ESG awareness across regions and industries. However, there is still a sizeable minority of laggards; 30 percent of respondents see no discernable shift in their companies’ ESG efforts. It seems a glowing ESG score-card is not yet a priority, or even possible, for everyone.