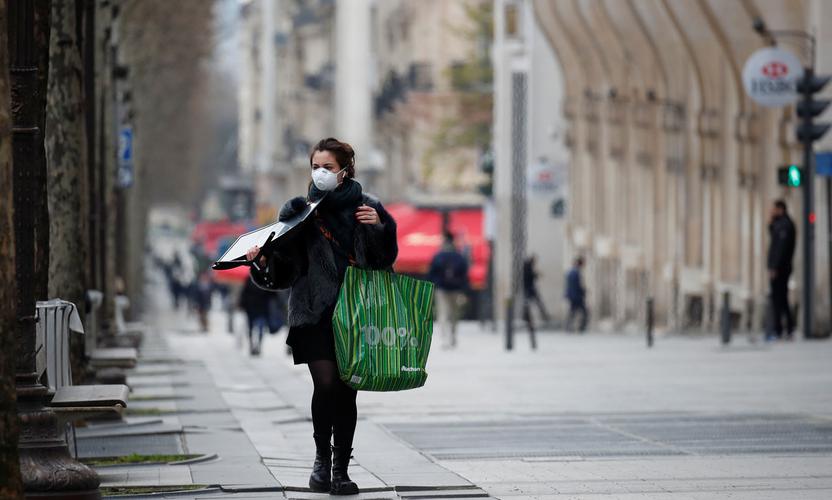 Towards the end of last year, we cautioned that returns in 2020 were unlikely to be anything close to those in 2019. In fact, ending the year flat on a total return basis, we thought, should be viewed as an achievement. A lot has changed since then.

We are seeing some very large dislocations in European investment grade bonds, which are likely to persist for some time. The next 12 months will be significantly more volatile than investors have become accustomed to in recent years, warranting a high degree of caution and discipline. Still, looking through the noise, we see the latest selloff as having greatly improved the longer-term return potential for European investment grade credit.

Our core view is that most European investment grade companies will survive the current crisis and avoid a credit rating downgrade to high yield. Employment is a key focus for governments across Europe, which will most likely resort to fiscal transfers to help the population with the temporary loss of earnings. We also expect to see extensions of credit and tax payment deferral to companies, helping them smooth cashflow disruptions from drops in demand or issues along the supply chain.

It’s not central banks, but the public’s ‘reaction function’ that matters

What makes the current crisis different to others in the recent past is the extent to which the COVID-19 virus is affecting the livelihood of the population. Most investors are not prepared for the economic and financial market consequences of decisions made by those fearful of the impact of the virus on their health and that of their loved ones. This could mean broad-based changes in spending and travel patterns, an increase in social unrest if governments cannot deal with the impending health crisis aptly, or, for investors and savers, a longer-term shift in risk appetite.

Investors generally like to talk about central banks’ ‘reaction function’. Unfortunately, in the current environment, central banks are unlikely to be able to resolve what is a very personal and human crisis - investors’ negative reaction to aggressive stimulus in the last week lays bare the limits of monetary policy this time around. It is the population’s reaction function that we need to be wary of. Since we have no ability to predict how people will behave as a result of the outbreak, we must approach markets with greater caution than usual.

The European Central Bank has already done its part to help the corporate sector, by expanding the corporate QE program, indirectly providing extremely cheap credit via the Targeted Long-Term Refinancing Operations (TLTRO) program and lowering the regulatory requirements for banks, so that their solvency does not get questioned in these uncertain times. A lot has been said about Christine Lagarde’s performance during the latest ECB press conference. Yes, the ECB appeared a bit too logical in dealing with the current crisis. The Governing Council saw no reason to cut rates if the impact would be marginal.

Arguably the announcements made last week underwhelmed overly optimistic market expectations - investors were looking for ‘whatever it takes 2.0’. But let’s not be mistaken, the ECB will ensure the survival of the euro and health of the eurozone economies. Getting too worried about Lagarde’s apparent lack of interest in narrowing spreads is not seeing the woods for the trees.

If our view on credit is balanced overall, and positive over the longer term, we are less sanguine about European government bonds. The current crisis will result in sovereigns increasing their deficits to finance fiscal transfers to their citizens. This means higher debt burdens and increased issuance; neither bodes well for existing government debt.

From a ratings agency perspective, this most likely spells the end of the upgrade cycle for sovereigns such as Spain and Portugal, while Italy might be downgraded. There is also a risk that any mismanagement of the situation could bring populist rhetoric back to the fore, with less orthodox and more spending-prone representatives being elected. Longer term, the current crisis could lead to higher spreads for most European sovereigns that remain elevated for some time.

Positioning for an uncertain outlook

While uncertainty persists in credit markets, we favour highly-rated corporates that have a good chance of receiving support from their respective governments - French and German firms are ideal candidates - as well as US companies with a well-diversified revenue base.

In financials, for the first time since the end of 2018, both senior and subordinated financials are now cheap compared to corporate fundamentals and historical measures. However, cognisant of the current volatility in the market, we would only consider national champions, as they have the best access to markets and the best capital positions.

A tail risk for credit markets is the ratings agencies, which historically have (over)reacted with some delay to changes in corporate fundamentasls. There is a chance they will they see this as a transitory event and give companies some time to get their balance sheets in order. Should they instead act swiftly and decisively, security selection will be a key driver for performance. Companies that are best set to navigate the choppy waters that still lie ahead will not only retain their investment grade rating under most scenarios, but also offer attractive opportunities to investors who can bear the volatility.