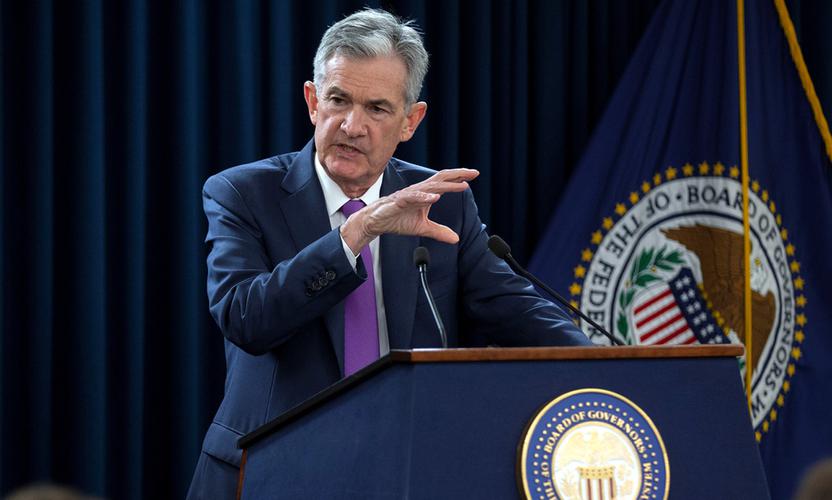 This week’s Fed meeting came hotly anticipated, less perhaps for the cut, which was fully priced coming into the meeting, but more for any clues as to the further path of rates. Since Fed Chairman Jerome Powell floated the idea of a ‘mid cycle adjustment’ at the July press conference, market participants have been acutely aware that the two ‘mid-cycles’ that he was talking about (1995 and 1998) had three cuts each.

Caution on the future path of Fed rates had increased in the past few weeks with continued strong performance of risky assets and a fall in the amount of easing priced in. The new, slightly shorter, statement tries to keep the Fed's options open and puts it back into a data-dependent mode. But circumstances could mean that the committee has less optionality than it thinks.

The window for future cuts could be constrained in time as well, with year-on-year core personal consumption expenditure inflation likely to rise above target early next year driven by low one-off factors from early 2018, and upward pressure from tariffs. Inflation moving above target could make precautionary cuts harder to execute next year.

Meanwhile, the rates market, which was largely unmoved in the few minutes after the statement was released, has hedged its bets by pricing in roughly one more cut by June 2020. Risky markets may be counting on more cuts than that, however, and are bound to be disappointed by the lack of guidance in today’s statement.

Powell gave an upbeat press conference, and a successful one for him: central bankers dream of changing course without major market swings. He stressed that the “current stance is likely to remain appropriate,” and hinted thereby at a prolonged pause at current rates, unless incoming data necessitate a “material” reassessment of the outlook.

Risks to the outlook have moved in a “positive direction” since the last meeting, referring to the potential phase one trade agreement with China and a material decline in the risk of a no-deal Brexit.

Powell mentioned the strong labour market repeatedly, and how low unemployment and rising participation are benefiting lower-wage workers. He largely dismissed worries about low business investment. Meanwhile, a “serious” and “persistent” move up in inflation would be needed before the Fed would raise rates.