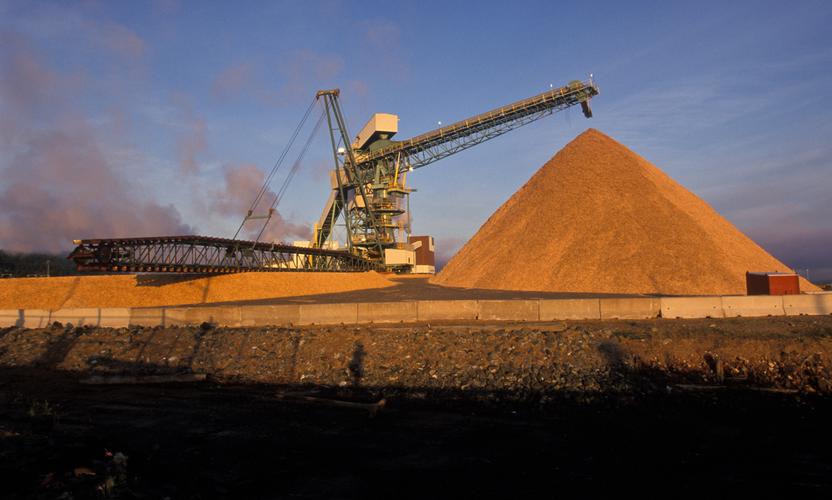 The mountains of debt being racked up by governments to rescue economies around the world are grabbing headlines. But levels of corporate debt are not expected to grow further. At a global level, 81 per cent of our analysts’ responses state that overall debt levels of the companies they cover will remain where they are or fall slightly over the next 12 months. There is however considerable regional and sector variation.

Materials analysts are the most optimistic about reducing debt levels, and 87 per cent expect debt levels to be lower in 12 months. “We've already seen a number of companies repay bank debt that was drawn as a precaution in March/April,” a Europe materials analyst notes. “This speaks to a more confident outlook.”

And there are positive reasons why some of those companies will buck the trend by taking on debt. Analysts covering utilities expect their companies to take advantage of low rates to borrow more to invest and transform their businesses. “The additional debt that utilities companies will take on is due to the accelerating construction of wind and solar farms, rather than as a result of the pandemic,” remarks an analyst covering the Asia Pacific region.

While many companies have taken on more debt in the wake of the pandemic, this is naturally concentrated in the sub-sectors most hurt by the measures enacted to curb the virus’s spread. An analyst covering the European consumer discretionary sector notes: “Leveraged retail will struggle to survive in many cases. A lot of my companies have already restructured once and may need to do so again.”

However, problems stemming from a widespread debt blowout, the cause of much doom mongering at the height of the pandemic, appear to have been contained for now. Many analysts report that their companies have either paid off additional debt or are comfortable with higher levels for the time being, helped by low interest rates. A China energy analyst states: “Leverage is not problematic. Debt is running slightly higher than it would have been due to lower retained earnings and weaker free cash flows, but companies will probably run with this for a while.”

Nonetheless, debt repayment has moved up the agenda for companies in all sectors except healthcare and consumer staples. We asked our analysts to rank a list of company priorities from most important to least, both for the start of 2020 and for November. Globally, the number of responses indicating debt repayment is a high priority has climbed from 24 to 37 per cent, suggesting that debt repayment is becoming a greater influence on company decision-making, potentially at the expense of other priorities.

Turning over a new leaf

Earlier this year the survey was amongst the first to identify a new focus on the social aspect of environmental, social and governance factors as the pandemic took hold. This month we wanted to see if that had been sustained and, if it had, to get more detail. As many companies have battled for their very survival this year, it is understandable that growth investment, mergers and acquisitions, and shareholder returns may be less important now than they were in January. While growth investment remains the highest priority, companies have put more emphasis on employee welfare and external stakeholders as they have adapted to the crisis. The number of responses ranking employee welfare as a top priority has grown from 28 per cent in January to 55 per cent now.

An analyst covering European airlines sums it up: “The focus this year has clearly shifted to preserving balance sheets and keeping employees safe.”

The emphasis on social issues, however, has been about more than ensuring workers are protected from Covid-19. A North America materials analyst points out: “In the US, companies are responding to the Black Lives Matter movement. It is often top of the agenda on earnings calls.”

These results may be further evidence of the broader, long-term shift towards a more responsible form of capitalism. But whether the focus on social priorities continues after the pandemic remains to be seen. The analyst continues: “Tough to know whether it’s ‘in the moment’ lip service or part of true action plans, but it has definitely moved up the pecking order.”

The November survey was conducted just after the surprisingly high efficacy of the Pfizer/BioNTech vaccine was announced, so analysts’ assessments of management confidence shows a spike in those sectors that stand to gain the most from a vaccine. The proportion of consumer discretionary analysts, for example, reporting management confidence is higher than a month ago, at 71 per cent, up from 46 per cent when we asked in October.

The announcement was also greeted positively by financials analysts due to the positive effects a vaccine could have on economic growth. “The Pfizer vaccine gives hope of quicker than expected normalisation,” an analyst covering European banks comments. “This should reduce the chances of further rate cuts, and lead to less QE than expected and a steeper yield curve (all good for bank revenues). Loan losses should also be lower than they were otherwise expected to be.”

However, a significant number of analysts point out that while the improved vaccine prospects lifted their longer-term projections, in the near term, things still look challenging in many parts of the world, particularly Europe and North America where the virus is still rampant.

Overall though, the mood is cautiously optimistic. “Lockdowns have taken some of the steam out of the recovery expectations, but I continue to believe that the trajectory is positive from here,” says one Europe industrials analyst.