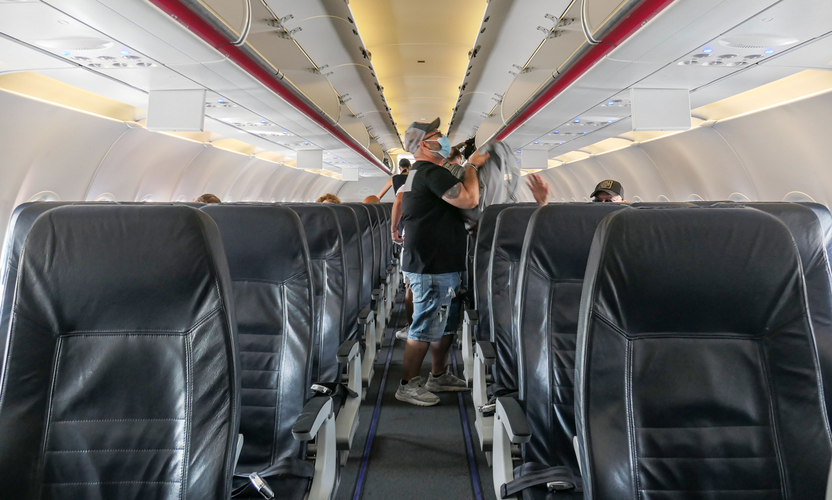 Companies are well prepared for a second wave of Covid-19, according to Fidelity International’s August survey of 143 analysts, with just one in 20 respondents globally saying their companies were not ready.

The energy sector was the outlier. Just over a quarter of analysts characterised their companies as “fairly unprepared” for another outbreak. Energy companies would be particularly exposed to another drop in oil demand in the event of a severe return of the virus and accompanying lockdowns, which may require further cost-cutting to survive.

Future lockdowns are more likely to be targeted to regions or cities, rather than being global and sweeping. While this is generally supportive for national demand and corporate optimism, such lockdowns could be very harmful to specific sectors.  An Asia financials analyst said that a stricter targeted lockdown in Victoria, Australia forced “retail malls, offices and even some industrial sites to close. Most had been more optimistic about a recovery but now the outlook looks tougher

EMEA/Latam is seen as the region least able to withstand another wave, according to our analysts, with only three in five respondents reporting that their companies are “fairly prepared”. Companies in Europe were viewed as the most able to weather a second wave, according to the responses. No analysts thought their companies in the region were unprepared.

Optimism on the rise in EMEA/Latam

Countries such as Brazil, Turkey and Poland reported improved PMIs on a month-on-month basis in July, raising hopes for a sustained recovery. As one fixed income analyst covering the region put it:

“[These countries] have benefitted from the easing of lockdown but also the fiscal easing and EU financial aid. For Turkey the story is about export orders, given the weakness of the currency. For Latam (Brazil), I think the numbers are just showing a catch-up after three months of a dreadful picture and paralysis.”

However, the optimism may be based on “re-stocking, rather than a consistent increase in demand,” the analyst noted, adding that the recovery may not ultimately be sustainable because “the government financial aid in fiscally irresponsible countries (such as Turkey or Brazil) will affect the investment climate going forward.”

Energy companies are the most likely to lose market support for taking measures to become more sustainable, according to this month’s survey, with 36 per cent of analysts saying their companies would be penalised by the market for doing so. This compares with industries such as utilities and consumer staples, where over 80 per cent of respondents said the market would reward further investments in promoting sustainability.

As investors, we recognise more work must be done, and therefore we are engaging with all companies. A key focus of our discussions with energy companies relates to their strategies to reduce emissions and transition to cleaner power. We’re also engaging with banks to persuade them to stop financing heavy polluters such as coal-fired power plants. We are part of the Climate Action 100+ group and have, for example, engaged with the chief sustainability officer of a leading Singapore bank to discuss its approach to coal-fired power plant financing.

Shifting from fossil fuels to renewable energy sources is a highly capital-intensive process and investors may baulk at the dividend cuts that may be necessary to fund that transition. Consumer staples businesses, such as Unilever, arguably have less costly avenues to improve their environmental and social practices. They are incentivised, both in terms of revenue and reputation, to make better products with less wasteful packaging. Meanwhile, with such large employee bases, small improvements in employee relations and policies can have a large impact on their social profile.

The Covid-19 outbreak has focused attention on the social sustainability of healthcare companies, benefitting those providing treatments, research and potential vaccines. AstraZeneca, for example, saw a positive impact on its shares after announcing a plan to provide its Covid-19 vaccine at cost, foregoing profit maximisation for social capital. An equity analyst noted that “there is broad outperformance from any company involved in [Covid vaccines] beyond the net present value impact, which suggests some goodwill for the efforts.” 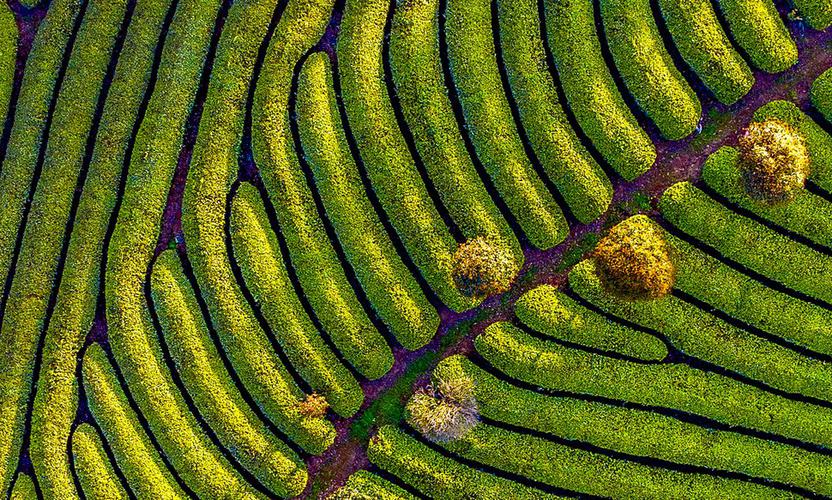