Have you ever considered how much money you lose down the back of your sofa each year, or how much you save by using retailers’ coupons? Probably not very often; small change accounting isn’t regarded as a good use of our time.

Most investors treat the cost of currency hedging (or in market speak, ‘currency basis’) in much the same way. The issue is - the actual cost is no longer the equivalent of losing the odd bit of loose change.

When investors buy assets in a foreign currency, for example government bonds, it often makes sense to hedge the currency risk back to their home currency. The reason, at least in theory, is that the exchange rate will have a disproportionately higher volatility (usually 7-20%) that is not compensated for by higher returns. For bonds and other asset classes with lower volatility (typically 3-6%), this difference may seem disproportionate - the additional risk could easily swamp the portfolio.

However, in practice this isn’t the case. This difference between the actual price of the currency forward and its theoretical price is called currency basis.

However, one investor’s loss is another’s gain. For a dollar-based investor, hedged investments come with the equal and opposite kicker; those 25 basis points are their gain.

One year currency basis versus the US dollar, in basis points. Source: Bloomberg, Fidelity International, February 2018.

Watch out for crises

Why does this happen? And are basis developments predictable? We think there are two main drivers for currency basis:

When to consider currency basis

If currency hedging can indeed be costly, the question is how and when investors should consider currency basis. Our view is that it should be thought of both strategically and tactically.

Over the long term, currency basis is relatively persistent. It’s fair to say that investors whose home currency is the yen can expect the cost of currency basis to remain negative over the next ten years. (The average currency basis since 2012 would serve as a reasonable estimate for this.) If they are building a portfolio for the next ten years and using an expected returns/risk framework, any hedged foreign investment returns should be discounted by the basis costs.

Tactically, when considering bonds in different currencies, the basis cost should also be included. If the currency basis is not considered, there is currently a small pickup in the yield available for euro-based investors in US corporate bonds. However, when the currency basis is taken into account, the yield on offer is in fact below that of the domestic.

In short, currency basis matters. It is easy to overlook, like coins down the back of the sofa, but it should form part of the investment decision for all global investors, both tactically and strategically. If it’s not taken into account, the investment’s return might not meet expectations. That premium that was meant to be the yield hunter’s trophy could then, quite possibly, morph into an unwelcome loss. 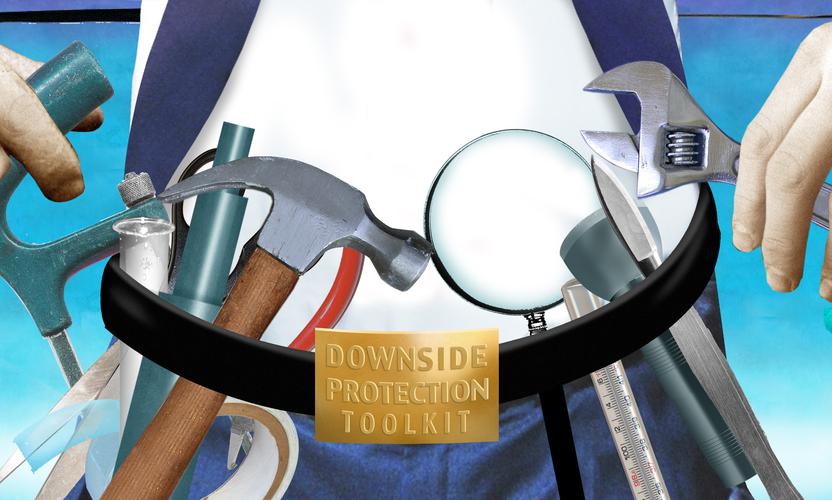