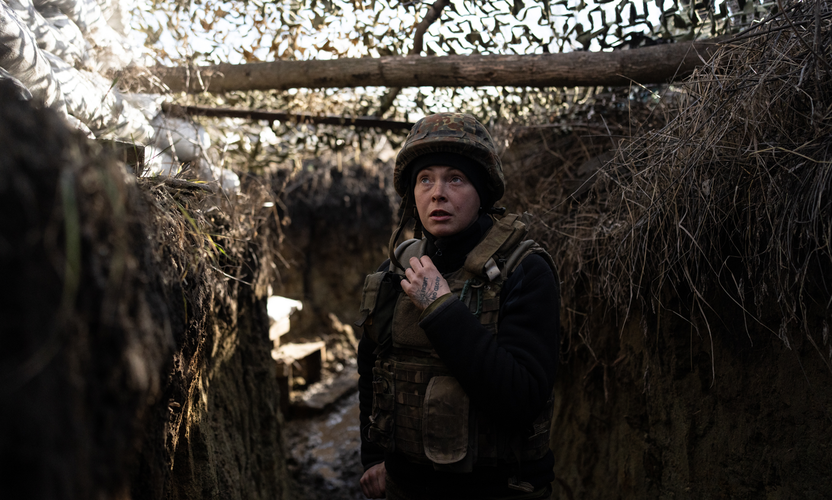 Our base case from a fixed income perspective is now for a more severe and protracted conflict, with Russia expected to use its military manpower, its air force, and its missiles to try and overrun Ukraine’s defences in the coming weeks. As Russian casualties would likely be unpopular at home, Putin may try to invade in a short and intense fashion, rather than to follow a gradual approach. Early indications of Russian troop movements support this thesis.

It's increasingly clear that Vladimir Putin is targeting nothing less than a change of the regional security architecture, including a switch towards a pro-Russian government in Ukraine. Looking at Putin’s recent speeches and essays, Moscow is dissatisfied with NATO’s expansion towards its border regions, and specifically with regard to Ukraine’s stated ambitions to join this alliance.

It is likely that he does not just want to engineer a Ukrainian re-orientation towards Russia, but also hopes for more pronounced Western guarantees that NATO will step back from Russia’s borders. Equally, Putin may want to send a clear signal to the other former Soviet Republics - including potentially the Baltics and Poland - that Russia intends to remain the undisputed regional political leader. Clearly, these goals are significant, and they clash not just with the very meaning of what constitutes sovereignty of a nation, but are also at odds with core Western interests.

Against this backdrop, we think there is an increasing likelihood of a ban on trading Russian local securities as well as Russian dollar-denominated government bonds in secondary markets, though details on extent and timing are impossible to call at the time of writing. The technical aspects of sanctions and whether trading is operationally possible will be the greatest determinant of Russian local debt pricing going forwards; currently markets seem to put nearly even money on Russian debt becoming untradable.

The more extreme measure of excluding Russia from the SWIFT network still seems unlikely (though possible) given it would cause responses such as a gas export stop which would cause recession in the Western world as well. This worst-case outcome would create problems not just for trading but for repayments of Russian state and private debt and would likely cause defaults across the board in the public and private sector.

Russian local bond markets are becoming illiquid with a number of sell-side banks restricted from trading and prices untethered from the central bank rate. Price discovery is spotty and volumes are small, with foreign trading focussed entirely on selling ahead of any potential sanctions, even at price drawdowns of now more than 20 per cent.

Since the invasion, markets have rightly priced in a certain Ukrainian debt default, with bonds now trading below 40 cents on the dollar. Out of the scenarios that lead to a more orderly debt restructuring, a new Russian-supported puppet government seems possible and even likely, but their willingness and ability to service foreign currency debt is not assured even in this hypothetical case.

Brent oil prices have risen further to around $105 per barrel, which has immediate inflationary implications worldwide. More acutely, European gas prices have risen by another 40 per cent on the fear of supply disruptions. But our energy analysts believe these spikes should recede after some weeks or months if the shutdown of Russian gas/oil exports - which is still only a tail risk, and would likely not be initiated by the EU - does not materialise.

Nevertheless, even a transient price spike will push CPI inflation - already at a peak globally - into even higher territory for the next few months. Both developed market and emerging market central banks, which are usually eager to ease policy in such global risk-off scenarios, will likely be forced to stick to their previously announced paths, moving towards rises in interest rates and withdrawals of liquidity to control inflation expectations and maintain credibility. That will somewhat limit the potential for global rates rallies.

So far the unexpected escalation has resulted in risk-off sentiment across credit and FX markets. The widening of market spreads is not limited to the European continent or to directly affected corporates or sovereigns, as credit markets brace for outflows.