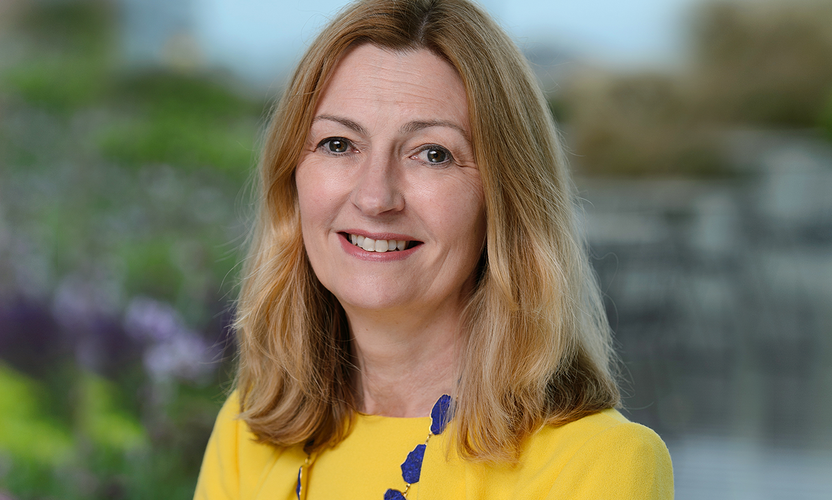 The Covid-19 outbreak and lockdowns of entire economies around the world have sharpened the focus on companies’ societal responsibilities: to their employees, to their customers and even to their suppliers. This is no brief moment in the spotlight, but a serious reappraisal of our system of capitalism, of how enterprises are run and for what purpose.

Capitalism has proved resilient for two reasons. First, a structured system of exchange is a natural, human way for us to value resources and get them to where they are wanted and needed. The marketplace has been central to all civilisations, large and small. Second, capitalism is a flexible system, one that adapts to changes in society and the world at large. It has been through many different stages of evolution to reach the form in which we find it today.

It appears as if capitalism is about to go through one of those periodic reinventions. One aspect of its current incarnation was largely shaped in the 1970s by Milton Friedman’s shareholder doctrine, which held that a company should be run in the interests only of its shareholders. But, over the past half century, the world has changed.

The CEOs of many of the largest corporates, some of which appear almost to rival governments in their reach and influence, have said that running them solely for the benefit of equity owners is no longer an option. For a start, it risks alienating non-shareholders - including the customers and employees on whom every business depends - if the long-term impact of a business on the community and environment in which it operates is a negative one.

As an example, more than half of young people surveyed recently by Harvard [1] said the current system of political economy is failing them. This doesn’t mean that shareholders’ interests are not important - they do matter and will continue to do so. But they are not the only interests that matter.

As capitalism develops, so will the way we invest. Any system that doesn’t adapt to the times runs the risk of looking to the past for opportunities rather than the future. Several characteristics of this new approach to investing are relevant to asset managers such as Fidelity, but chiefly it focuses on engaging with company managements and assessing their ability to create a business model that is built to last, to be integrated into the transforming world around them, rather than be overcome by unpredictable social and environmental changes. In the long term, what is good for stakeholders is good for shareholders too. This is not a zero-sum game.

Today, we call it sustainable capitalism. You might even see it referred to as stakeholder capitalism or ethical capitalism or ESG. But, at some point in the near future, it will just be called capitalism. 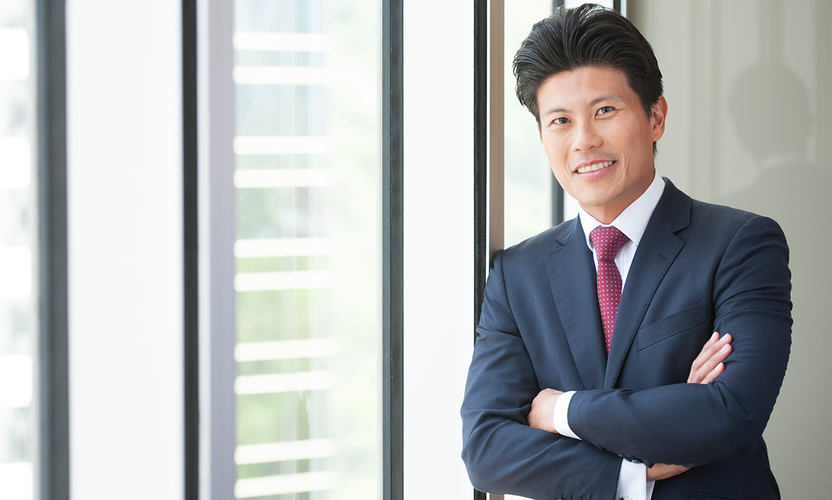 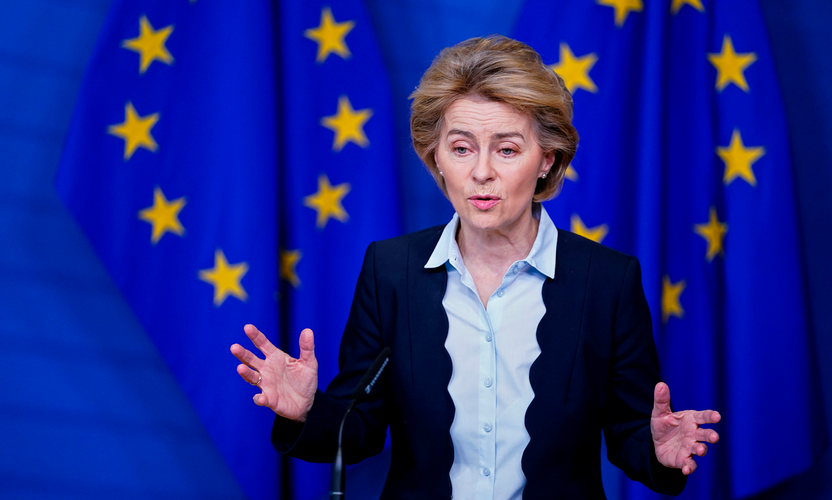 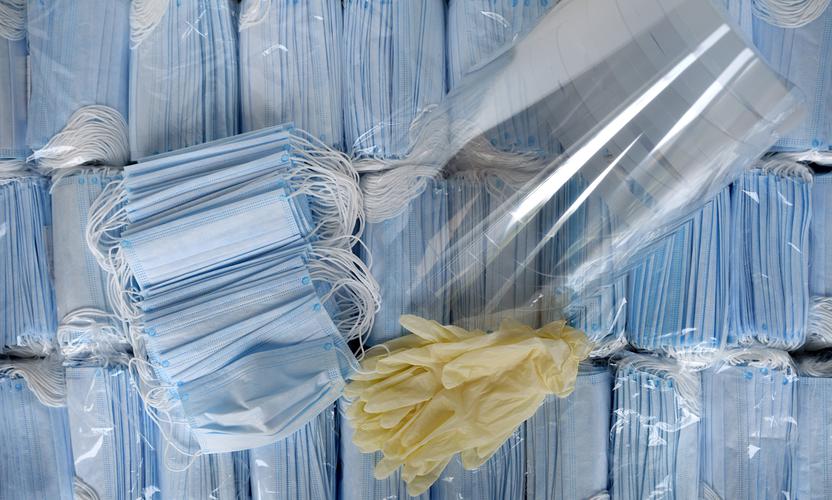