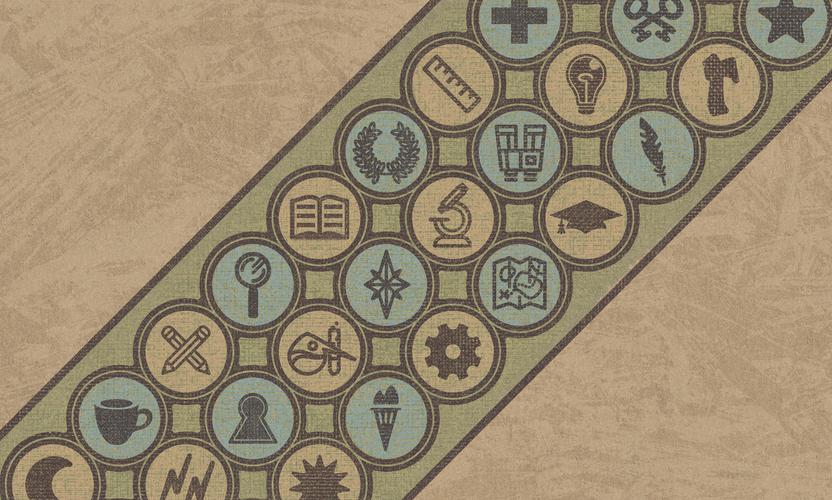 With interest rates in most developed markets hovering near the floor - or in some cases below it - and a growing wave of retirees (and pension trustees) wondering how to finance life after work, it’s little wonder dividend-based income strategies have become a focus. Among smart beta ETFs, for example, dividend-screened or weighted products are the most popular strategies globally, accounting for around $2 trillion in AUM.

Dividend-paying stocks can provide a valuable source of total returns, encompassing both a regular income as well as capital growth. However, it takes a lot of ground-work to identify the best of these. Investors whose primary objective is income usually prize consistent and reliable payouts. Many strategies screen for sustainable dividends, but often tend to assume that the future will largely resemble the past: once a good dividend payer, always a good dividend payer is the bet.

We beg to differ. Anheuser-Busch InBev, for instance, slashed its dividend in half in October 2018, its first cut for four years, wiping 11 per cent off the company's share price in the hours after the announcement. Meanwhile, most of the large banks (and the small ones) slashed their once lucrative dividends in the wake of the 2008 financial crisis. In 2007, the financial sector of the S&P 500 distributed $51 billion in payouts. This shrunk to $19 billion by 2010.

The investment universe for high-quality income stocks is huge, covering both developed and emerging markets, with plenty of opportunities outside the purview of traditional benchmarks. But there are pitfalls, too. And these are particularly easy to stumble into without a comprehensive understanding of the factors driving a company’s dividend. You have to know what you’re looking for, as well as what to avoid, and how much you’re prepared to pay once you find it.

What are we looking for?

For starters, a high dividend does not automatically make a compelling investment case. We might steer clear if payouts were supported by debt or seemed unaligned with a company’s fundamentals. A high payout ratio, which indicates the portion of profits a company distributes as a dividend, can often be an early sign that a company is stretching itself to deliver income to shareholders. The risk here is that if long-term earnings power drops for any reason, a dividend cut would probably follow.

Because the factors driving dividends are not constant, access to an ongoing flow of information is a significant advantage. A focus on forward-looking analysis helps build a clearer picture of the challenges and opportunities that lie ahead and allows investors to more confidently forecast a dividend’s trajectory. For example, tobacco companies have traditionally had high yields; they still do. However, the industry is facing structural decline as consumers’ appetite for cigarettes wanes and newcomers break into the market with e-cigarettes.

We are attracted to companies which we think are high quality and offer a sustainable dividend combined with visible potential to grow. In short: a simple and logical business model; predictable earnings, resilience throughout the cycle; and a healthy balance sheet. The pharmaceutical industry, for example, is often a good source of sustainable dividends due to the inelasticity of demand for drugs that are protected from competition by patents.

Looking at a balance sheet will only tell you so much. Just because a firm has the means to support a steady, sustainable dividend does not mean it will choose to pay one. It takes time to build confidence in a management team’s attitude towards dividends, as well as how it balances this with the need to reinvest in the business. A company that does not invest enough in its own operations is likely to stagnate, which could hurt the dividend over the long term.

Indeed, there is often an important nuance that is easy to miss in the volatility accompanying a dividend cut or, worse, suspension. Although worrying, they are not always a sign that it’s time to head for the exit. Dividends might be cut due to an imminent acquisition, or a fundamental restructuring of the business (such as when GlaxoSmithKline splits into two separate entities in 2021) or could simply reflect prudent management, rather than anything more concerning. Sometimes, a dividend cut today could mean a more sustainable payout tomorrow.

Earnings are interesting, but cashflow is crucial

To begin to understand a company’s capital allocation strategy requires insight into how much capital it has at its disposal. In theory, earnings data should provide a good indication of this. But it’s rarely that simple. Increasingly, businesses are releasing unaudited ‘adjusted’ earnings figures, ostensibly to strip out the effects of ‘one-off’ items. However, what constitutes an adjustment is open to interpretation, meaning such figures can mask the true nature of company profits. In the US, for example, adjusted earnings are on average around 15 per cent higher than standardised audited earnings.

On the other hand, free cash flow (operating cash flow less ongoing capital expenditure, tax and interest) is hard to manipulate and therefore provides a more accurate picture of a company’s financial health. Analysing free cash flow is far from straightforward; it’s time consuming and requires judgement and experience. But, the resulting metric is a particularly valuable tool to determine how much cash a company has available, as well as how much it is likely to generate in the future. This, in turn, allows investors to forecast the long-term sustainability and growth potential of dividend payments.

Too much debt is rarely conducive to sustainable dividends. And this is true whether a company is borrowing to prop up an attractive payout (in which case it would fail the sensible capital allocation test) or will inevitably have to redirect its cashflow away from shareholders to reduce the debt. How much debt is too much partly depends on the nature of the business. A regulated utility might tolerate higher levels than a more cyclical, highly cash-generative business, for example.

However, in recent years many traditionally defensive businesses have taken advantage of low interest rates to take their borrowing to new - and worrying - heights. Kraft Heinz and AB InBev are among a growing number of consumer staples giants that have added to their debt burdens and we believe, in some instances, compromised their investment case.

Even a well-capitalised company with a good dividend track record begins to look less appealing if the price is too high. If valuation is the most important determinant of future returns - and we believe it is - then it’s worth spending time and effort analysing a company’s intrinsic value, ideally focusing on both traditional multiples as well as balance sheet quality. It’s useful to take a forward-looking view of a company’s cross-cycle cash-generation, which provides valuable insight into how and why profits might vary over time.

What to prioritise depends on an investor’s goals, of course. For instance, Australia is a popular market for equity income, due partly to the large proportion of dividend payers. However, it’s also expensive and relatively slow growing, so it’s a less fertile ground for investors whose objective is attractive total returns.

Deciding when to lock in capital gains on a holding that has risen considerably in value is another matter again. If a company is still growing and increasing its dividend, it could be worth sticking with, even if valuations have reached a level at which you might otherwise hesitate to buy in. Take global consumer goods brands like Diageo and Unilever, whose valuations have touched relatively dizzying highs of around 27x earnings. At the same time, they’ve increased their dividends by up to 6 per cent a year, which is no mean feat when many developed market economic growth rates are anaemic.

Where does this leave us today?

Slowing global growth has wider implications, too. The current late-cycle environment, in which corporate profit margins are at all-time highs in many regions, makes prospects for dividends look more muted in general. Whether the corollary is widespread cuts could be influenced by prevailing market conditions, but ultimately will depend on the individual company.

In Japan, pay-out ratios are relatively low and more than 50 per cent of corporates have a net cash position, so the threat to dividends seems negligible. Many US corporates have favoured buybacks over dividends in recent years, so the former is likely to be more at risk if conditions become challenging. However, in the UK and Europe stretched balance sheets have started to appear more frequently in some sectors and there has already been a handful of high-profile dividend cuts, from the likes of Vodafone for example.

Overall, it is prudent to tread carefully for now, prioritising quality and focusing on companies with all-weather business models and defendable margins. Easier said than done. Defensive sectors and bond proxies, such as real estate trusts and infrastructure, become unsurprisingly popular when the going gets tough, which tends to make their valuations less appealing. However, the investment universe is vast and there are opportunities throughout the cycle if you are prepared and able to do your homework. 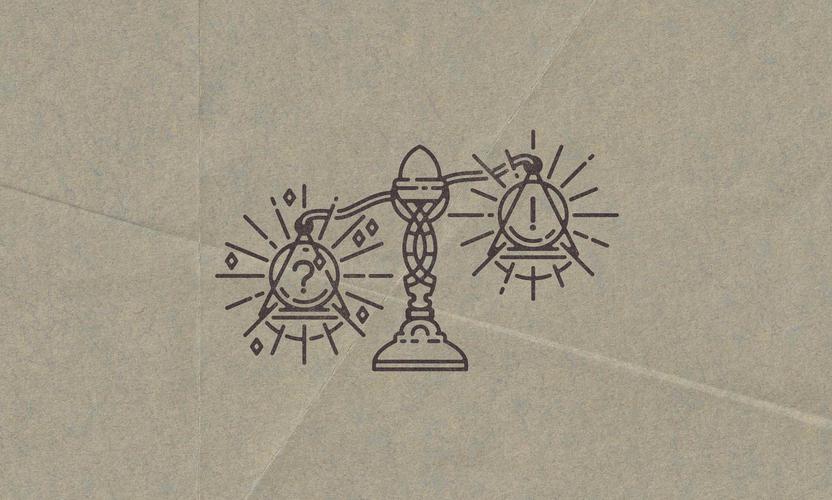 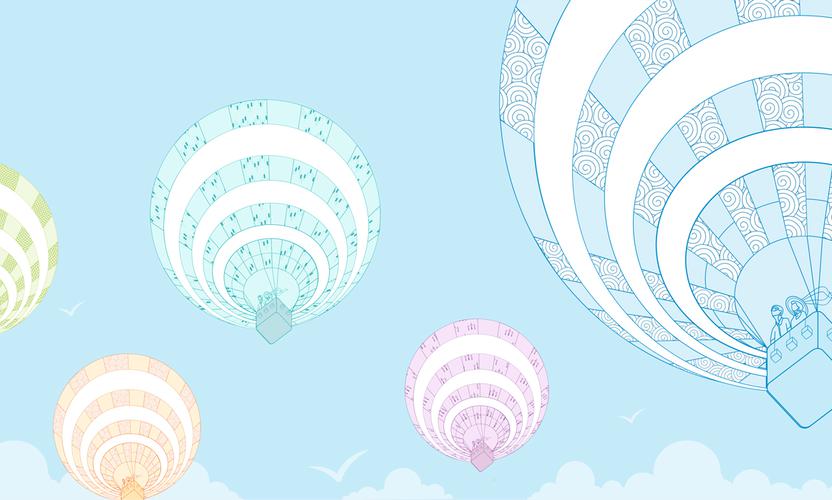 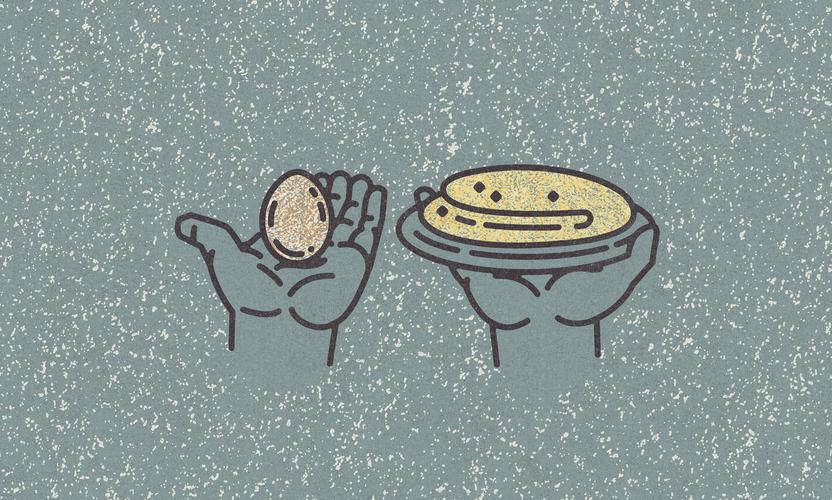