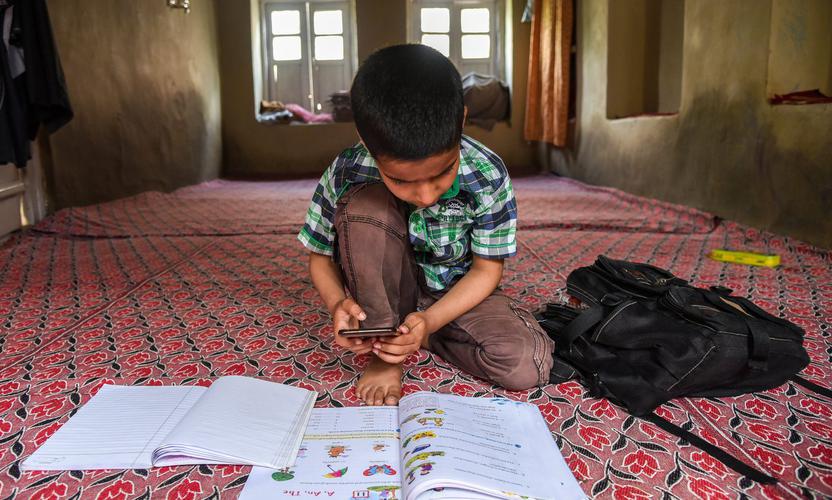 If Silicon Valley sees China’s market closing due to the trade war with the US, it may have spotted an opening in India, which is having its own disputes with China. Apple recently announced it will shift some of its production lines from China to India, to cater to both export markets and India’s domestic demand. We are seeing a similar but less obvious shift in focus from the internet companies, too.

The titans of US tech have been building their India presence for years, but we think the market today is reaching an inflection point in online consumption, driven by India’s growing ranks of urban affluent. While companies like Google, Facebook and Amazon already dominate their respective verticals in India (search, social networking and ecommerce), the domestic startup scene is also heating up. Large swathes of the market are still up for grabs, in areas like online education and groceries.

India’s internet adoption happened later than China’s, but it came at a faster pace. This was enabled by digital leapfrogging - users in India bypassed fixed broadband connections and embraced cheaper and more readily available mobile technologies.

Domestic conglomerate Reliance proved to be the catalyst here, changing the game by giving away the cheapest data access in the world. This spurred India’s wireless broadband subscribers to grow from 150mn to around 650mn in four years. Yet that is still only 50 per cent of the country’s population, compared with an internet penetration rate of about 65 per cent for China.

For the global internet companies, finding success in India has had its own share of challenges. The regulatory environment can be stringent, considering the increased focus on data security. Other challenges include requirements for domestic ownership, resistance from incumbent businesses, and adapting to local tastes and cultures.

Building a user base in India is one thing, but tapping revenue streams is another matter. Facebook and Google have established a big local presence with WhatsApp and YouTube respectively. Even as these companies have found success in digital advertising, they have struggled to monetize in other areas.

India’s Unified Payments Interface (UPI) was introduced in 2016 as a nationwide free service for interbank transfers, which eliminates much of the need for other third-party payment systems - but also their scope for profit. Another sticking point are requirements that storage of user data be kept locally. WhatsApp is finally set to launch its payments system, built on top of UPI, after meeting the data localization requirements - three years after the project was announced.

In the context of the trade wars and renewed tensions between India and China, country-specific challenges have emerged which could play to the favour of US firms. While Tencent’s WeChat app had struggled to replicate its dominance in China, Bytedance was the Chinese company which found the most rapid success in India, growing to about 200 million registered users on its TikTok app.

But the future of these and other Chinese tech companies active in India became uncertain in June, when frayed bilateral relations led to New Delhi banning 59 apps from China, including WeChat and TikTok. In the meantime, this could leave a vacuum in the market and lower regulatory barriers for Western companies. India still stands to gain from global expertise and investment in developing its ecommerce ecosystem, especially while the consumers are still making a structural shift from offline-to-online shopping.

The homegrown elephant in the room

As a homegrown firm with interests across many sectors, Reliance has long been a staple of India’s internet boom. Four years ago, Reliance launched its mobile network business, Jio, which went on to slash costs and catapult millions into the mobile internet era. The company, headed by Mukesh Ambani, India’s richest man, also subsidized low-end 4G feature phones for customers. The plan was to give away data at low prices, then build an ecosystem of businesses on top of that.

Fast forward to today, and Jio’s large telecom and retail infrastructure combined with its huge user base means it can tap not only traditional revenue streams but also forays into ecommerce, content, and advertising.

Silicon Valley saw in Jio the chance to gain a foothold in some of the most promising growth sectors in India’s tech market. Earlier this year, Facebook and Google each acquired substantial minority stakes in Jio Platforms, which includes the mobile carrier unit and other Reliance group digital businesses.

We think Jio could potentially leverage its partnership with Facebook (with their close to 400 million WhatsApp users in India) to create a ‘super app’ featuring both social and e-commerce - similar to WeChat in China. This is something which other apps in India have tried but with limited success. That’s because while some other apps also had large user bases, the daily usage tended to be relatively low, whereas WhatsApp users are highly engaged.

Currently in India, most of the digital/internet segments are dominated by two or three players, and Jio has a large position across many of those segments, making it an ideal match.

We believe that e-commerce, which had less than 5 per cent overall online retail penetration in India prior to the Covid-19 outbreak, is one of the largest opportunities for Reliance. Currently Amazon and Flipkart are dominant in the relatively more developed consumer electronics and fashion categories, while Big Basket and Grofers are strong in the more nascent online grocery market.

Jio, with its pan-India offline retail footprint spanning all three categories, could scale up its online presence here quickly, then add other categories over time. One example is its recent acquisition of Netmeds to expand into the e-pharmacy space.

There are also plenty of opportunities in hardware. Google and Jio are partnering to build an Android-based smartphone operating system. Jio plans to design an entry level 4G smartphone or even 5G smartphone using this new OS.

Against this backdrop, new local startups are emerging seemingly every day, and managing to attract investment. Some of the verticals in India have low barriers to entry, while others require significant scale and capital to sustain. Niche companies could thrive in categories like beauty products and furniture.

Most of the large companies already have a presence spanning multiple verticals so it could be an uphill battle for the little guys, as they have less capital, fewer users and less ability to cross-promote. For categories like online retail, groceries, food delivery and fintech, stiff competition will likely put margins under pressure, at least initially. Other categories like ride hailing are further constrained by regulators and price sensitivity among customers, making them less friendly for startups.

What’s clear is there is ample and growing demand for these services - and the capacity to pay for them. Goldman Sachs estimates India has about 30 to 40 million people with annual incomes above $10,000. Though still a small portion of the population, the size of this group could double in the next 5 years. This along with a rapid growth in digital payments could accelerate adoption of e-services across a range of sectors.

According to the Hurun Global Unicorn List 2020, there are 21 unicorns that are based in India, with a combined valuation of $73 billion. We think many more are on the way. 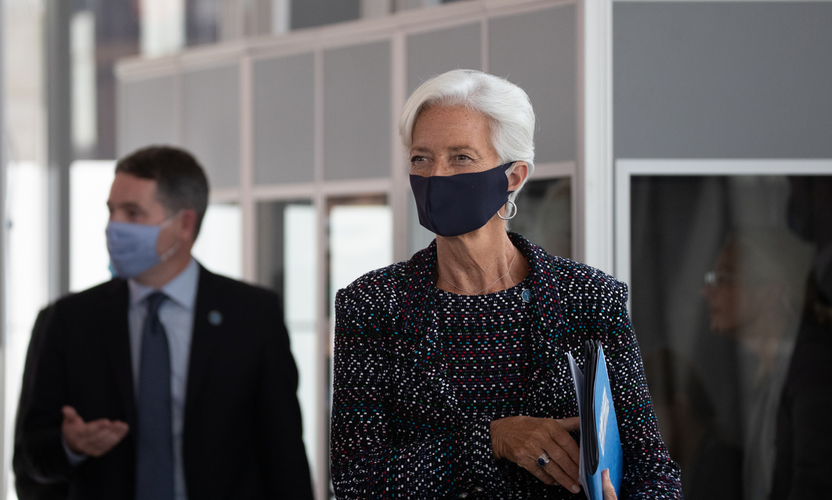