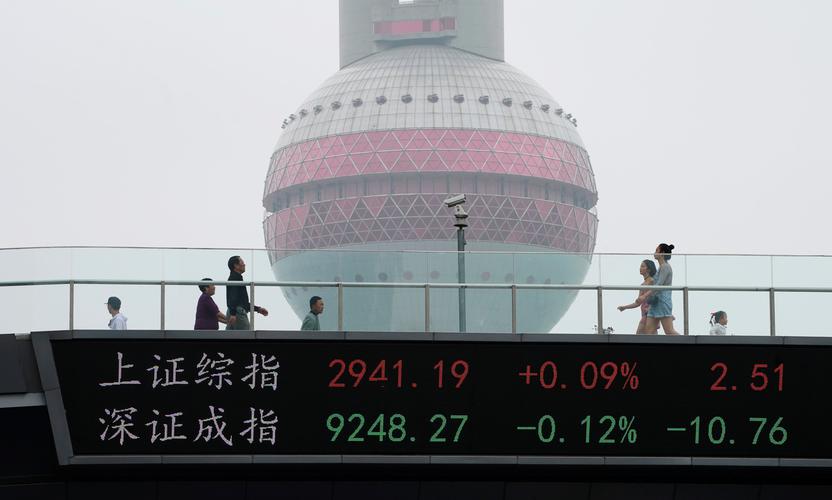 It was all sparkle and shine when the first 25 companies debuted this week on China’s answer to the Nasdaq, Shanghai’s new science-and-tech focused Star Market. Every stock rose, with first-day trading gains ranging from 80 per cent to over 500 per cent.

But real stars also fizzle and fade - and we think the more meaningful test of the Star Market’s success won’t be measured by their short-term performance. Instead, China is hoping that by loosening restrictions, the Star Market will help inject more market-based pricing discipline into the IPO process. Despite the fireworks in Shanghai, the real message here is that new listings can go down, too.

If successful, the new board would be one of the most significant developments in China’s capital markets in recent years. For decades, many of China’s most dynamic companies have sought IPOs on overseas stock markets in New York or Hong Kong. The Star Market represents an overhaul of China’s IPO framework designed to lure them back - or entice them not to leave in the first place.

What’s different about this market?

Regular A-share IPOs in Shanghai and Shenzhen are approval-based. All new offerings are priced at a maximum of 23 times earnings, are heavily oversubscribed, and most allocations go to retail investors. An initial IPO “pop” is taken for granted among mainland investors: shares commonly rise by the daily trading limit for days or weeks after they begin trading.

By contrast, Star Market IPOs are registration-based. Deals go through a more conventional book-building process to arrive at a market-based valuation. The majority of IPO allocations will go to institutional investors, and there are no hard limits on trading in the first five days - although circuit breakers can lead to a temporary pause in trading. Multi-tiered share structures (such as those favoured by tech companies listing in the US) are permitted, and companies won’t be subject to the usual 3-year profitability requirement. Retail investors need to have a minimum level of trading experience and at least 500,000 renminbi (about $72,600) in their broking account.

These are all fairly radical changes for China’s capital markets. So too is the speed with which the Star Market was set up - it was only announced last November, by President Xi Jinping during a visit to Shanghai. Other similar innovations, such as the newly launched Shanghai-London Stock Connect, were several years in the making.

For China, the Star Market aims to keep innovative companies at home, but also to help institutionalise and professionalise the country’s homegrown equity markets by reducing short-term speculation. Market-driven reforms mechanisms included in the new board’s IPO and trading regime are key to this push, but success will require changing mindsets too.

What’s next and what does it mean for investors?

As of last Friday, on the eve of the market’s debut, 148 companies had filed for Star listings with a combined fundraising target of around 135 billion renminbi, and 28 of them had successfully registered their IPOs with the securities regulator. That compares with more than 3,600 companies already listed in Shanghai and Shenzhen.

To date, only professional foreign money managers can access the companies listed on the Star Market, via their allocations in existing quota programs like the qualified foreign institutional investors (QFII) scheme.

The shares aren’t yet open to trading via the popular Shanghai Hong Kong Stock Connect link. But the program may yet become more mainstream. Index provider MSCI has said it is assessing the implementation, trading and liquidity on the new market, and would issue an update on Star’s eligibility for index inclusion ahead of a semi-annual review in November.

The Star Market aims to light the way to ambitious changes for China’s capital markets. And while it has shot quickly onto the horizon, we think the real test of its success will be in how deeply it can shine among those who are investing in China for the long term.