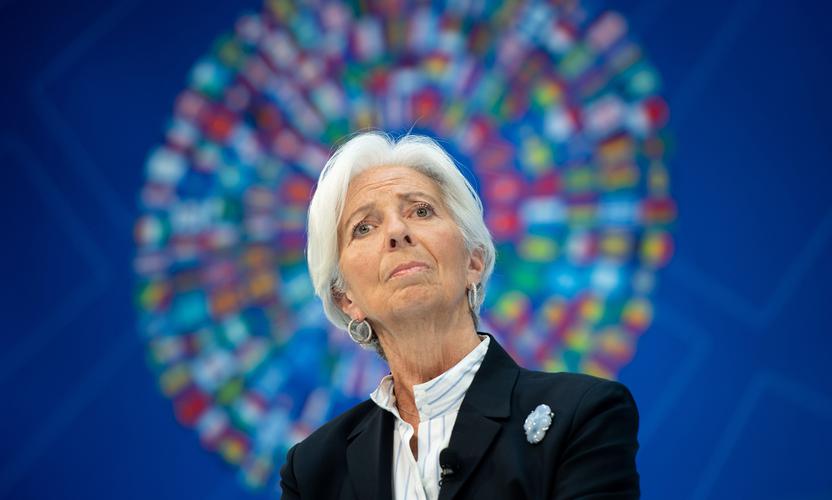 Arguably though, the European Central Bank's package is more radical than what we have seen from their counterparts in the US and the UK, especially adjusting for the policy space available for manoeuvre.

In a smart move, the ECB chose not to cut rates, signalling flexibility in their policy approach and willingness to deploy different tools depending on the nature of the shock. Instead, they chose to focus on more targeted areas where help will be most needed. The combination of a boost to the quantitative easing (QE) programme focused on private assets, together with very attractive targeted longer-term refinancing operations (TLTRO) terms - whereby banks will effectively be paid to borrow from the ECB and lend to the private sector - is unambiguously a step in the right direction.

Turning on the fiscal taps

However, given the extremely high uncertainty over the spread of the virus and its impact on the economy, it remains to be seen whether these policy measures will be enough to see the Euro area through the downturn over the next few months.

With Italy effectively in lockdown, disrupted supply chains and plunging financial markets, it is likely that the ECB will have to do more in the coming quarters, including adding flexibility to the current measures, such as revamping capital key limits or expanding the universe of assets eligible for purchases.

An area-wide recession is a highly likely outcome but whether it will only be 'technical' in nature depends not just on the virus trajectory and monetary policy backstop but also on fiscal policy.

In this regard, we are yet to see a more aggressive, coordinated push towards fiscal easing across the member states. As emphasised by Lagarde, it is fiscal policy that should be "first and foremost" the main response tool in current circumstances. If this is not the time to break fiscal rules and open the taps, then when? After all, the future of the Euro area may, yet again, be at stake.

The ECB’s decision to keep its rates unchanged comes as the US Federal Reserve and the Bank of England (BOE) made emergency cuts as central banks scramble to deal with the fallout of the coronavirus pandemic which is threatening to tip the global economy into recession.

European stocks fell to their lowest levels in nearly four years, with the benchmark STOXX falling 10.14 per cent, while trading on Wall Street’s three main indices was halted moments after the opening bell as the S&P 500 fell 7 per cent, triggering the automatic trading halt. Such volatility is likely to continue until the magnitude of the economic impact and the international response becomes more defined.