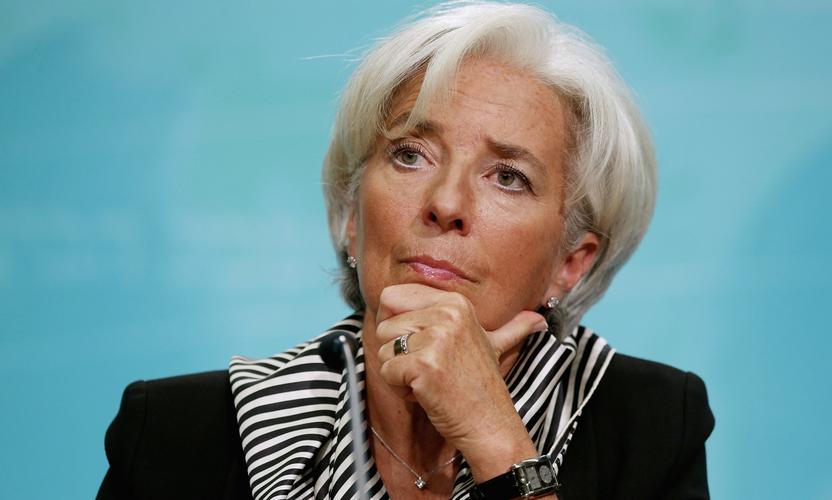 The ECB left interest rates on hold and kept the size of its pandemic emergency purchase programme (PEPP) unchanged at €750 billion, in line with consensus expectations. The Governing Council did surprise, however, by further easing the conditions on the targeted long-term refinancing operations (TLTRO 3) from June 2020 and by introducing a new series of non-targeted pandemic emergency long-term financing operations (PELTROs) from May 2020.

Through these measures, the ECB will continue to provide cheap financing to banks - essentially paying for lending to the real economy, and now with banks enjoying greater discretion over the destination of those funds.

A “powerful package” but no high yield purchases yet

With over €1 trillion in intended asset purchases, together with the new lending programme, Lagarde emphasised the "powerful package" the ECB has put in place so far. She stressed the flexibility attached to the programmes and the ECB’s readiness to calibrate and adjust them as needed. It does seem that the ECB is trying hard to maintain dry powder for the future, which it will undoubtedly need.

One of the questions markets had been focusing on in the run-up to the meeting was whether the ECB would follow the Fed in making high yield bonds eligible for purchase after it said previously that it would temporarily accept some high yield debt as collateral. According to President Lagarde, including junk-rated bonds was not discussed at this meeting. However, she made it abundantly clear that the ECB is fully prepared to increase the PEPP and adjust its composition by "as much as necessary" and for "as long as necessary".

Given the Eurozone's sharp GDP contraction in Q1 of -3.8 per cent quarter-on-quarter and a much worse plunge in store for Q2 (possibly as much as -15 per cent according to Lagarde), it is only a matter of time before the ECB will need to act again.

Complicating the ECB's dilemma is, perhaps unsurprisingly, the ongoing delay in bold fiscal action from the European Commission. As details on the area-wide crisis instruments, including the European Stability Mechanism lines and the recovery fund, are yet to be finalised, the ECB must continue doing the heavy lifting. As things stand, these instruments are unlikely to be available until later in the year or - in the case of the recovery fund - early next year.

Further policy action is highly likely over the next few weeks and months, including further expansion of the PEPP, potentially taking overall asset purchases across all programmes to €2 trillion or above. The ultimate size of asset purchases will crucially depend on the economic damage and market liquidity needs over the next few months, which in turn depends on the still uncertain virus trajectory.

Timing is critical for policy intervention in this crisis, and the Euro area is lagging its counterparts in the developed world on policy support. To ensure a decent recovery as economies gradually open up after lockdown - without amplifying internal imbalances - will require a very large fiscal stimulus. The risk of a sovereign debt crisis involving Italy is not trivial. To avoid this scenario will be an enormous challenge for policymakers in the coming months. As always, politics stands in the way.