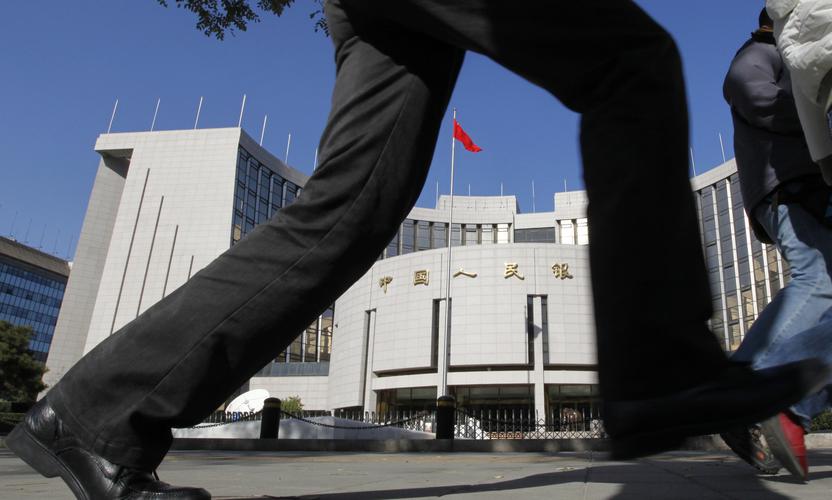 The People’s Bank of China moved on May 24 to order China Construction Bank, one of the largest state owned banks in China, to take over operations of Baoshang Bank, a small lender in Inner Mongolia, in what appears to be the first bank failure in China in nearly 20 years. Although Baoshang is a regional bank with insignificant market share nationally, the scale of the bank’s assets, at over 500 billion renminbi, are not negligible.

In the aftermath, it has emerged that only the bank’s retail deposits are guaranteed; corporate and interbank deposits in excess of 50 million renminbi (around $7 million) will receive markdowns on their asset value. This development came as a big surprise to the market, where the assumption in China has tended to be that all types of bank deposits were fail-proof thanks to an implicit guarantee by the state.

In our view, the most significant takeaway is where this development fits in the broader campaign by the regulators in China to take aim at moral hazard and introduce more market-based risk assessment. China had its first corporate bond default with Chaori Solar in 2014, and its first bond default by a state-owned enterprise with Baoding Tianwei in 2015. That same year, the State Council released a new national bank deposit insurance policy, which covered non-interbank deposits (mainly retail deposits) of up to 500,000 renminbi. China is a nation of savers, and for depositors and the broader market, this was the first sign that bank deposits could face losses of principal.

Previously, deposits were taken to be fully guaranteed by the state. Bank failures have been rare in China’s modern history. In the late 1990s when Hainan Development Bank collapsed the central bank transferred depositor’s accounts at full value to the Industrial and Commercial Bank of China, one of the biggest of the state-owned banks. In 2001, regulators arranged a bailout of Shantou Commercial Bank after it ran into trouble.

Two decades on, and four years since deposit insurance was introduced, we are seeing China’s first corporate and interbank deposit defaults. The Baoshang case shows that the regulators are willing to further test the robustness of the financial system by allowing haircuts on principal for large corporate deposits.

Since last year’s deleveraging campaign and the introduction of new asset management rules, the PBOC has tried to balance preventing systemic risk with allowing implicit guarantees to break. When the latter does occur, regulators work to soothe the market and prevent ripple effects, such as a run on other small banks.

In this case, the immediate market impact has been managed rather smoothly. The takeover itself allows Baoshang Bank to continue its basic functions, including large-scale deposit withdrawals. The PBOC’s open market operations in the days following the takeover prevented a liquidity crisis in the interbank market. Despite some modest signs of stress, as demonstrated by a recent jump in onshore CD yields, there’s been no hint of contagion, such as bank runs on other similarly mis-managed small banks.

Broadly speaking, we have seen increasing cases of distress among financial institutions this year on the back of tighter corporate liquidity and stricter regulations. From the regulator’s perspective, if Baoshang’s impact to the capital market remains manageable, we can expect to see further steps to target moral hazard and dial back perceptions of an implicit state guarantee.

Although strong credit growth has supported the broader economy, we would remain very selective on financial institutions’ high yield bonds. In contrast to bank deposits, the bonds have no such guarantees from the PBOC - implicit or otherwise - and risk appetite among investors remains low.

In the long run, allowing more defaults is a healthy step towards the liberalisation of China’s capital markets. It encourages markets to effectively price risk and to reward corporates with better governance. However, we need to stringently monitor the associated risks, especially in the context of uncertainties stemming from external factors, such as the trade war.