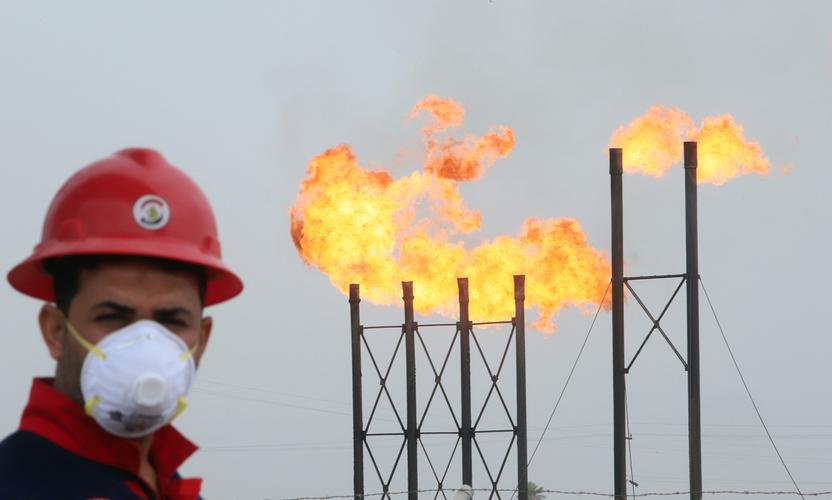 Global inflation expectations have fallen dramatically since the coronavirus outbreak. Activity in many sectors has dried up, resulting in sharp downward revisions to forecasts for economic growth. This has been exacerbated by the steep drop in the oil price, down over 60 per cent since the start of the year.

Inflation breakevens, the difference between the yield of an inflation-linked bond and that of a regular bond, have fallen in the US by more than 100 basis points (for sub-10 year maturities) since the start of the year. Shorter maturity breakevens have been particularly volatile as they tend to follow the oil price more closely. On top of this, breakevens tend to trade like a risk asset and have sold off alongside other risk assets in recent weeks. However, there are a number of reasons to think that this move may have been overdone.

First, central banks and governments have responded to the crisis with an unprecedented level of monetary and fiscal support designed to prevent economic ruin, but which - longer term - will be inflationary. The Federal Reserve’s announcement that it would buy unspecified amounts of US government bonds (and US TIPS) has already helped to support breakeven markets.

Second, the oil price decline is a one-off shock to the headline inflation rate, the rate that inflation-linked bonds are tied to. This effect is likely to be transitory and, once the oil shock washes through the system, this rate will rise, feeding through into short-term inflation expectations.

Core inflation, which strips out volatile components such as food and energy prices, should remain stable and higher than headline CPI. Core inflation gives a better indication of medium-term inflation trends and the headline rate tends to revert towards it over time. This should provide further support for breakevens.

Third, unlike the global financial crisis, the current environment is not a housing crisis. Housing makes up 42 per cent of US headline CPI, so in 2008-2009, the collapse of the US housing market put significant downward pressure on inflation expectations.

Inflation in the event of a deep recession

The big risk to our thesis that inflation will re-emerge over the medium term is the threat of the global economy falling into a deep and prolonged recession, but this is not our base case. If instead this current retrenchment proves not too dissimilar from the previous two recessions, the dot com crisis and the financial crisis, then the data indicates that both CPI and inflation expectations are likely to bounce back over three to five years. On that basis, current breakeven levels look attractive, though as ever with the caveat that past performance may not be repeated in the future.