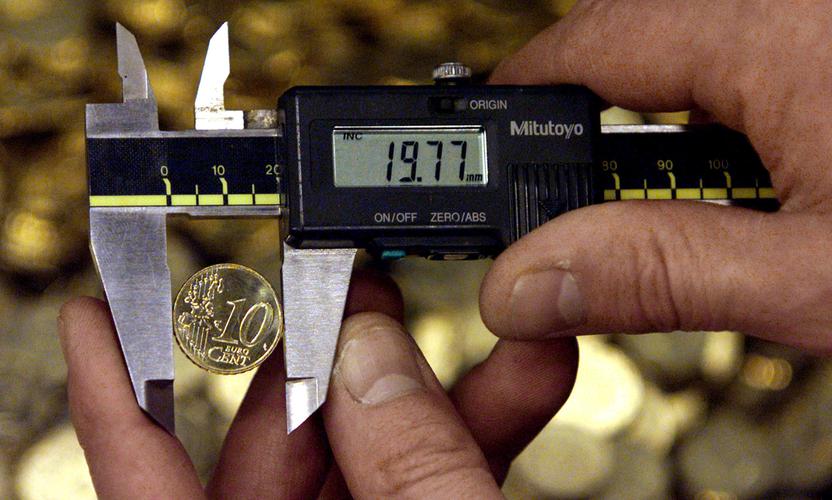 In recent months, thanks to more dovish policy and low growth, more interest rates have turned negative. This seems strange because, in the strictest sense, negative interest rates cannot exist. The standard definition of interest is ‘money paid for the use of money lent’ - that’s right, money paid. The logic is that tomorrow is less certain than today, and anyone lending money reasonably expects to receive compensation at a future date for providing that service in an uncertain world.

Negative rates on long-term bonds equivalent to a default

However, the reality is that yields on certain asset classes are negative. While negative numbers make sense in a mathematical sense, in finance, interest rates have a floor - the zero bound. Below this level, a better description would be a levy or tax on deposits at the short end of the curve. But at the long end, where investors typically expect higher interest payments, negative rates could be viewed as a haircut or even a default. From a mathematical perspective, there’s little material difference between a 10-year bond yielding negative 1 per cent and a 10-year zero-coupon bond with a 10 per cent default - it’s the descriptions which differ.

Interest rates should be of interest

This is not just a question of semantics. Nuances matter, particularly for banks and savers. In Europe, around $2 trillion of bank deposits now have a negative rate of 50 basis points (bps), which means European banks are paying nearly $10 billion per year to the European Central Bank. The contrast with the US is stark. In the US, banks will start 2020 knowing they will receive money from the Fed based on the deposits they hold, while their European counterparts will expect to pay billions in ‘taxes’ for managing their deposit base.

Some long-term bonds, particularly sovereigns, also face negative rates. This means that life insurance providers and pension funds will face an uphill battle to meet their liabilities because ‘safe’ bonds have always been the go-to asset class for these institutions. It will be very hard to explain to their savers that they will knowingly end up with less money than they invested.

Other sectors too are likely to suffer from this bold but potentially dangerous experiment with negative rates, made possible by easy monetary policy on an unprecedented scale. European banks, for example, have been shunned by investors for some time in favour of European growth stocks, which at least offer positive returns albeit for a higher level of risk. We can see this divergence in fortunes in the chart below.

This is a perfectly rational response by investors in the current environment. So-called ‘risk-free’ sovereign bonds with negative rates (that effectively tax investors for holding them) can no longer be considered as such. Instead, ‘risk free’ assets are those that preserve capital and pay an income. Eventually, there will be a reversion to the mean. Conditions in Europe will change and growth stocks will fall out of favour. But, as long as this current backdrop persists, growth names can continue to defy gravity and financial stocks will face significant headwinds.

US story could be different

In the US, the story could be different. In contrast to Europe, interest rates remain in positive territory. Here, a value call could be much more profitable and is worth considering. Today’s macroeconomic conditions are so unconventional that investors will need to look beyond quantitative models that have already predicted a reversion to the mean, and consider inputs from fundamental analysis to understand when this might actually happen. Until then, we could see more false starts for the value trade.