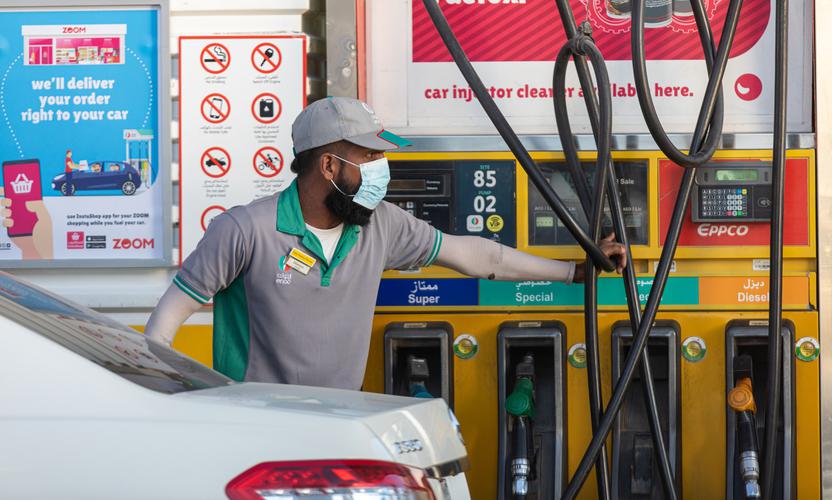 Supply up, demand down

The perfect storm in the oil market of a demand and supply shock seems to have been the result of geopolitical miscalculations all round. How widespread the damage proves to be will depend on the scale of the supply/demand mismatch going forward. Our base case for 2020 is now an oversupply of around 1 million barrels per day, with global demand falling by 0.4 per cent based on demand destruction from China as a result of the Covid-19 coronavirus outbreak. This figure could change as the full impact of the virus becomes clearer.

Cooler heads may eventually prevail in the standoff between Saudi Arabia and Russia, but for now the sentiments coming out of both camps is negative and indicates that we are in an escalation phase of this oil price war. Saudi Aramco has pledged to raise production in April to an all-time high and above what we think is its sustainable capacity, suggesting it will draw down on its oil inventory. Russia has hinted in could increase production in the near future.

The Russian energy minister has left the door open to further OPEC+ cooperation and future meetings in May or June but his Saudi counterpart has already commented that he “fails to see the wisdom” in holding OPEC meetings then.[1]

If we are in an escalation phase now, it will shift to a demonstration of power phase in April and May. On this timescale, the earliest we could move into a resolution phase is from June. In short, this is going to get worse before it gets better, leading to pain for both countries.

Russia’s budget requires a break-even price of oil to be around $42 per barrel, for Saudi it is $83.[2] Russia has the added benefit that the recent depreciation in its exchange rate reduces its production costs in roubles, cushioning the impact of the lower US dollar revenues it receives. Saudi’s currency is pegged to the US dollar, providing no such relief. Both countries have low debt-to-GDP ratios and healthy US dollar cash reserves.

The imbroglio that began at the March 6 OPEC+ meeting with Russia refusing to agree to the Saudi proposal to cut production by an incremental 1.5 m barrels per day has erupted into a full-blown price war. While the price crash may have been a product of brinkmanship gone wrong, both countries can use it to pursue strategic aims.

Saudi Arabia sees itself as the leader of OPEC+ given its dominant position in the oil market and historical role in OPEC. From its perspective, a low oil price would punish Russia for a combination of its lack of deference to Saudi’s leading role, consistent flouting of production targets and support for Iran. Saudi’s strategy to target Northern Europe in particular with cheaper oil appears designed to hurt Russia on its doorstep, where it is the main supplier.

Russia, meanwhile, may see this as an opportunity to pressure the US via the energy and banking sector. Some smaller US shale players could be forced into bankruptcy, but the better managed companies can survive for at least two or three years, and new players will emerge in the aftermath (the geology remains in place). Large multinational companies could benefit from picking up assets cheaply or consolidating.

US shale companies have been here before. They will bear the brunt of this price war as they did during the ‘Sheikh versus Shale’ price war of 2014-2016, where Saudi Arabia raised supply to try to squeeze shale producers out of the market. The US companies responded then by improving efficiency and reducing their break-even costs, but today they have few additional efficiencies left to exploit. We are already seeing companies cut back activity to defend balance sheets and protect dividends. These firms are prepared to slash production and we expect more revised plans over the coming weeks. Energy services companies that provide equipment to oil miners are another obvious loser, as demand for their skills and equipment craters.

Energy companies form an outsized proportion of the high yield credit market and could find difficulty in refinancing as their balance sheets worsen. If we see a normal default cycle, this may not be so bad in the long term. The wave of credit defaults in 2014-2016 was relatively controlled and left the overall sector healthier.

Aramco and net importers may benefit

Saudi Aramco shareholders could be a relative winner from events as the company guarantees its dividend for five years post-IPO for international investors. This could make the company very attractive as yield compresses in other asset classes.

Libyan production could emerge in a better position. If a ceasefire is agreed in the Libyan civil war, the Libyan National Oil Company could supply over 1 per cent of global demand by the end of the second quarter.

At a macro level, countries that are net importers of oil, such as China and India, benefit from cheaper prices. At a micro level, consumers and businesses usually gain from oil price crashes as their costs fall. A rule of thumb is that for every $10 drop in the oil price, year-on-year global growth can rise by up to 30 basis points. Of course, that is under normal conditions and it depends on the coronavirus being contained and consumer and business behaviour remaining reasonably undisturbed.

In the long term, cool heads will prevail

Geopolitics, as well as the coronavirus effects, are complicated and we may not know the real story behind the OPEC+ row for some time. The narrative has the potential to play out over the coming weeks and months, but eventually cold, hard financial interests will reassert themselves over bruised egos. It’s in the interests of both parties to resolve this, but there’s the potential for more collateral damage to be inflicted until they come to that realisation. 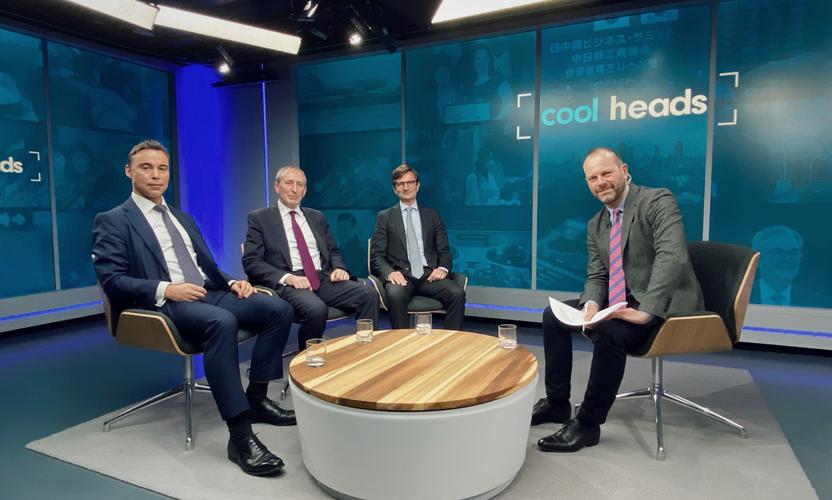 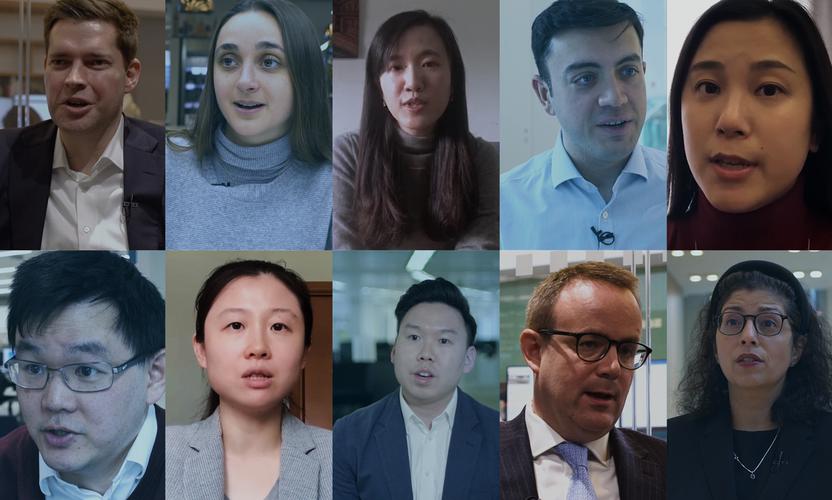 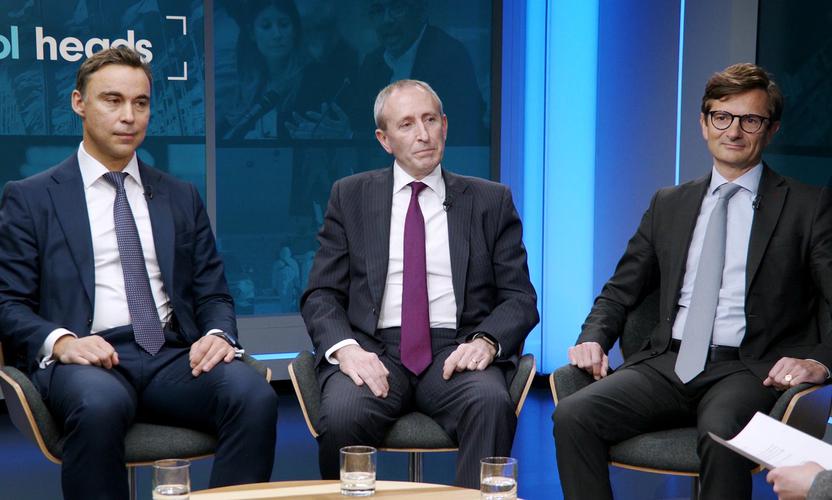