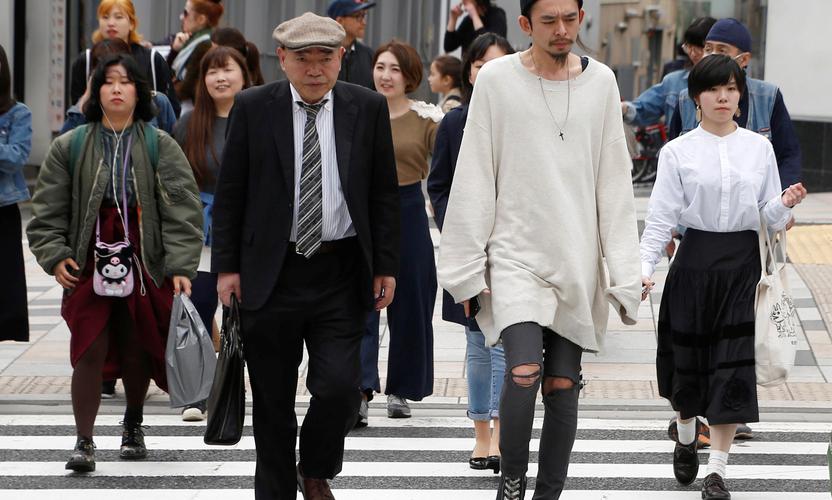 Younger Japanese people are more positive toward investing and are doing more of it. That’s a subtle shift with potentially big implications for asset managers in Japan, where over half of household assets remain parked in ordinary low-interest bank deposit accounts.

The shifting attitudes toward investing were a key takeaway from the latest survey by the Fidelity Investor Education Institute in Japan, which has polled 10,000 salaried workers in the country each year since 2010. While this year’s results reveals no overall progress in their readiness for retirement, they do contain some hopeful signs about the investment habits of Japan’s millennials, as well as illuminating the more positive sentiment toward investing overall.

No experience of ‘Lost Decade’

The percentage of respondents who said they were already investing rose for all age groups, with the biggest increase among people now in their 20s and 30s. This group did not directly experience Japan’s so-called 'Lost Decade' of declining asset and stock prices in the 1990s, so fewer of them have what Bank of Japan Governor Haruhiko Kuroda has described as the 'deflation mindset', or the expectation that asset prices will eventually fall. For 15 years, entrenched deflation negated the need for investing and gave incentive for people to simply save cash, as its buying power increased as prices dropped.

As the cohort of younger investors with no memories of deflation gradually increases over time, attitudes toward the concept of investing also stand to improve. In some cases, any future sharp decline in stock prices might be welcomed by these apparently forward-looking investors, who might view it as a buying opportunity that would prove rewarding over a longer term horizon.

Retirement planning is vital for Japan’s ‘decumulation generation’, who must draw down their assets to fund their living expenses after they stop working. Japan’s retirement age is 60 and people are not eligible for public pension benefits until age 65, so many retirees need to bridge this gap. With more than a quarter of its citizens over 65, the country has the world’s highest percentage of elderly. It can therefore offer lessons to other countries facing similar demographic trends, such as China and Germany.

Those who can’t rely on investment income need to make their principle savings last for the rest of their lives. It remains a challenge for asset managers to convince people to invest more and accumulate assets to meet their retirement needs, and then to prepare for this looming decumulation phase.

The latest survey showed that positive sentiment toward the general concept of 'investing' continued to rise overall. The total percentage of respondents who had a positive view about the word in 2010 was 22.8 per cent, which increased by about 10 percentage points to 32.2 per cent in 2018.

In the first survey in 2010, respondents who said, 'I do not have enough funds to invest' as their reason for not investing totalled 48.4 per cent, but this number fell sharply to 27.8 per cent in 2018. The drop could be due to the 2014 introduction of NISA, the Japanese tax-exempt small investment system modeled on the UK’s ISA, which likely increased awareness that it is possible to invest even small amounts.

The latest survey also suggests a marked shift in overall behaviour among workers saving for retirement. The steady inverse relationship between the Nikkei Stock Average and buying by these investors flipped, as they bought into a rising market. The Nikkei rose 33.6 per cent compared with the 2016 survey, as measured by a comparison of the average closing price during the survey periods, and the percentage of investors also rose, suggesting past distrust of market trends could be fading. That could signal a welcome change in how people view the market, anticipating the possibility of future gains and not wanting to be left out, rather than pulling back and bracing themselves for another false dawn.

Important information The value of investments and the income from them can go down as well as up so you may get back less than you invest. Past performance is not a reliable indicator of future results.