Worries about Italy (and the broader Eurozone) have come to the fore again since the decision by the two populist parties in Italy (Lega and 5-Star) to join forces and lead the new government.

There are two main concerns: firstly, is Italy going to leave the Eurozone at some point? And secondly, would Italy be willing to sacrifice its fiscal position in order to meet the promises made by the two parties to their respective electorates?

As is usually the case in such situations, the market has decided to shoot first and ask questions later. The chart below shows the gauge of ‘Italexit’ risk, as well as the yield on the two-year Italian government bond (which is usually a good barometer of credit worthiness of a government) have increased significantly from the levels seen earlier in the year and have remained elevated.

Source: Fidelity International, Bloomberg, 13 July 2018. Lira risk spread premium takes the difference between 2014 and 2003 Italy CDS and is a measure of denomination risk. Contractual 2014 CDS documentation implies payment in any currency other than EUR is an event of default, but 2003 CDS documentation does not imply a default under re-denomination.

Given the importance of the Italian situation to fixed income markets (Italian government and corporates have issued significant levels of debt), I undertook an investor road-trip to Italy last week where I met various Italian bank chief executives as well as officials in the Finance Ministry.

I embarked on this trip with some trepidation, but came back with a more positive assessment.

First, it became apparent from our conversations with the banks that worries about an ‘Italexit’ were overblown. Banks have not seen any meaningful change in customer behaviour in terms of deposit inflows or outflows. (During times of stress, smaller banks usually suffer outflows while larger banks see inflows in a flight to quality. The absence of such changes in deposit in/outflows indicates customers are not worried.) In fact, according to one of the chief executives, their clients were more concerned about a possible trade war than they were about the political situation in Italy.

Second, from my conversations with the Finance Ministry it was clear that they are very focused on delivering a budget that does not hurt Italy’s already precarious fiscal position. Some members put significant weight on the recent promises of Finance Minister Giovanni Tria to parliament to the same effect.

Indeed when asked whether the government was looking to resort to ‘creative’ ways to improve its fiscal position, the reply was a resounding: No. Given the checks and balances in place, it is almost impossible for the government to assume too high a GDP growth rate going forward, or to omit debt from infrastructure spending as a part of the total government debt calculations.

Finally, having spoken to various Italian political commentators, I have a newfound appreciation for the complexities of the Italian political situation and the risks an early election could bring to the market. Therefore, I will be watching the opinion polls closely for signs of a setback to one of the leading parties (such as Lega). This could lead them to adopt a more confrontational stance towards the Eurozone or a less responsible approach to the fiscal situation in Italy.

My main takeaway from this trip was that investors’ perception of the current Italian situation, especially with regards to the budget submission process in September/October, is too bearish. So much so that the bar is set so low for the government, that even a benign budget announcement could be seen as a positive surprise to the market. On that basis, I view Italian risk assets as a good alpha-generating opportunity over the next few months. 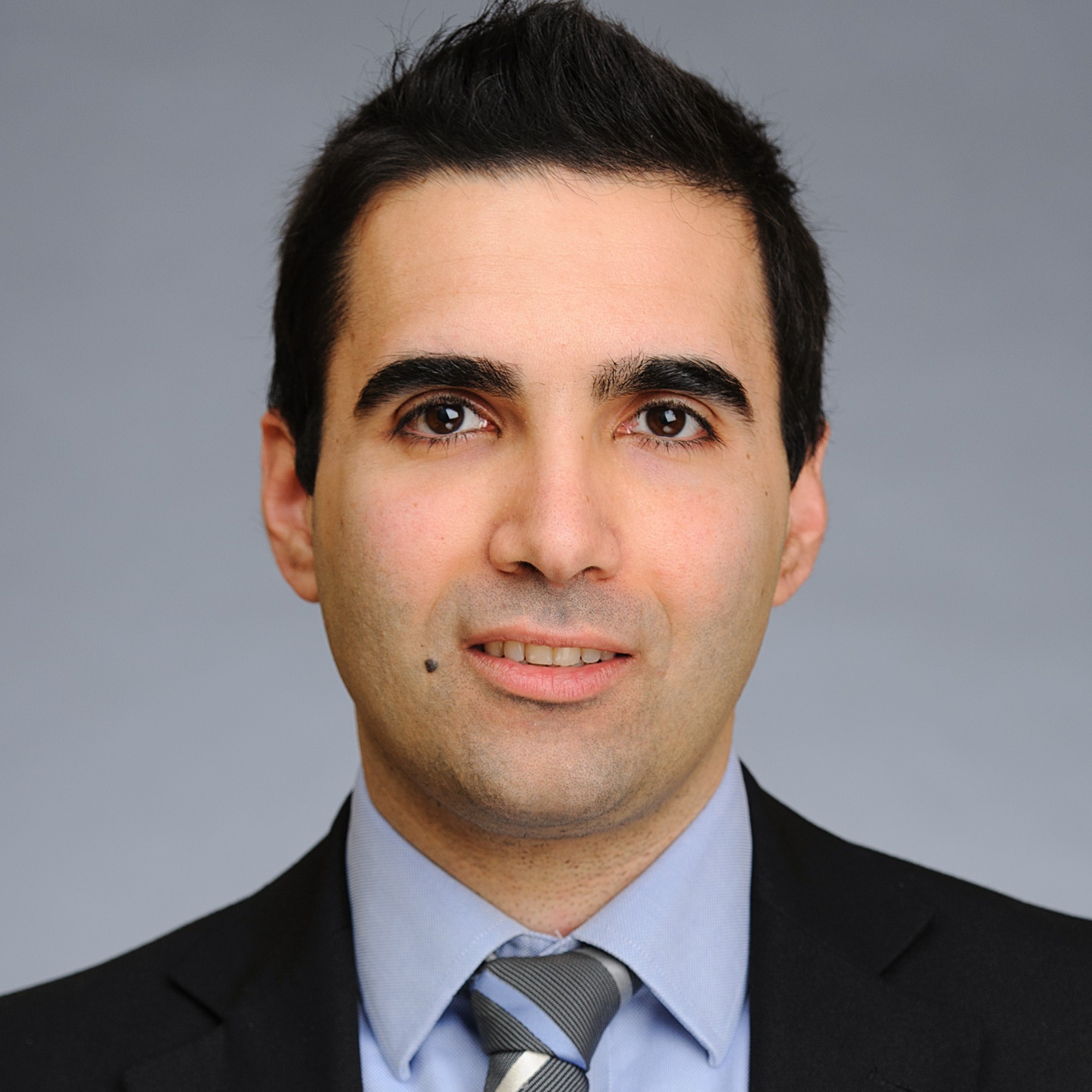