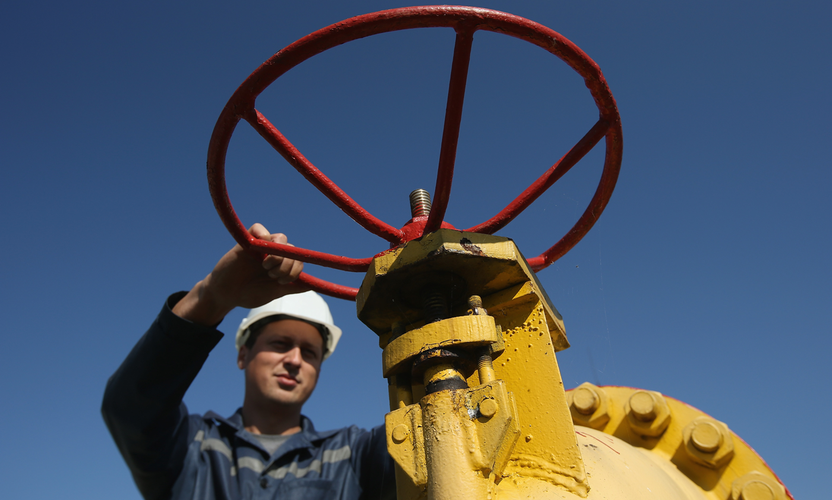 The move to cut Russian banks off from SWIFT and the imposition of central bank restrictions are major setbacks for Moscow and come as a result of a significant hardening of public opinion against the war. Exemptions for energy for now have prevented outright disruption to energy flows from Russia to Europe but whether that holds remains in doubt, with the risk of tit-for-tat action from Russia and a reduction of energy flows to its biggest customer a high likelihood. The emerging trend of self-sanctioning by the western private sector adds further to physical disruption risks.

In terms of reserves, Russia has been de-dollarising recently, especially since the 2014 annexation of Crimea, but it still holds plenty of euros (around 31 per cent) and USD (15 per cent). It appears most of Russia’s USD holdings are in swaps, as direct Treasury holdings have fallen sharply in recent years. However, despite the change in constitution, we think the ability to deploy reserves under the new sanctions regime has been severely damaged, making collapse of the financial sector a near-certainty.

The sanctions seem designed to increase pressure on Russia domestically. Oil and gas sanctions are one potential next step. European politicians have so far been reluctant to enact moves that would add up to significant economic pain for their electorates, however European public outcry has been strong enough that this is a possibility. Moreover, as noted above, Russia-driven disruption to energy supplies (to Europe) is an important risk factor now.

The Central and Eastern European region is the most sensitive to disruption in Russian gas flows, but Germany and Italy are also very vulnerable, with Russia supplying ~40 per cent of Europe’s natural gas and 25 per cent of its oil.

A cautious approach is needed

Globally, the key macro channel in play is the commodity markets, with price rises further adding to stagflationary risks. We think higher commodity prices are here to stay and will lead to both higher inflation and lower growth, meaning the risk of outright recession in Europe is rising sharply, especially if physical commodity flows from Russia are substantially disrupted, signs of which are already appearing. The challenges facing US, UK and European monetary policymakers have become significantly more complicated. We judge that it will not take much for the ECB to turn dovish, whilst the Fed is likely to continue with tightening for now, though some of the aggressive tightening paths being priced until recently are already being reassessed.

The range of geopolitical outcomes from here is very broad and it is notoriously difficult to trade such events. In terms of asset allocation, we remain defensive in our allocation mix through an underweight to credit. We are maintaining a cautious attitude to risk in portfolios for now. However, there are two tail risks that we are monitoring. The first is the prospect of a material increase in Russian military action, signs of which seem to be emerging already, given the global perception that its advance into Ukraine has been less effective so far than many expected, while the possibility of conflict spilling into the Baltics (Nato territory), even accidentally, cannot be ruled out. The second is that the significant economic impact that the new sanctions will have on the Russian population increases the possibility of regime change in Russia.

We will continue to monitor developments and adjust positioning where appropriate, looking to steer a sensible course through the volatility by utilising our proprietary tools such as sentiment indicators and those areas of investment with meaningful diversification or tailwinds, such as increasing our Asia exposure on a relative basis as medium-term stagflationary risks rise.