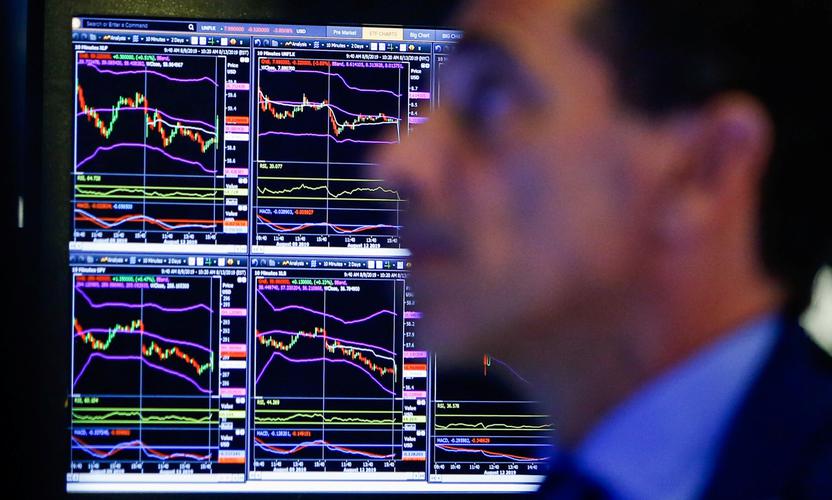 A global manufacturing recession made worse by trade wars

While headline US growth figures are still positive, macro indicators point to a significant global industrial recession, exacerbated by the US-China trade war. Most global PMIs are now negative and cyclical markets in Europe (such as Germany and Italy) and some emerging markets are in recession.

The US has been less affected by the trade war so far because trade with China represents only 2.4 per cent of its GDP but tariffs have impacted global trade flows. This is because China accounts for 18.4 per cent of US imports and tariffs typically hurt manufacturing supply chains and currencies globally. This should be smoothed out over time as supply chains readjust, so the actual demand loss should be minimal. However, in the interim, we can expect a few market upsets.

Probability of US economic recession is growing

While the US has been less affected by the trade war until now, it is not immune. US markets are already pricing in a US manufacturing recession, the third this decade following the 2011-2012 European debt crisis and the 2015-2016 China hard landing. Despite the S&P being close to all-time-highs, most internal market indicators suggest that the US is late-stage in an industrial bear market.

Moreover, apart from couple of metrics such as high-yield (HY) spreads and tightening financial conditions, almost every market indicator suggests that that we are on the cusp of a full-blown global economic recession and that the probability of recession in the US is growing.

Source: Fidelity International, Federal Reserve Bank of New York, July 2019. This model uses the difference between 10-year and 3-month Treasury rates to calculate the probability of a recession in the United States twelve months ahead. Latest observation based on January 2007 12m ahead probability when the US 10-3yr Treasury spread (-35bps) was similar to spread observed on 15/8/19 (-37bps).

The real bubble is in low volatility assets

Amid signs of lower growth, central banks have started easing globally again, pumping liquidity into the markets to extend the cycle. This has resulted in investors piling into bonds and selling equities. Within equities, low volatility growth equities have attracted the lion’s share of flows, while cyclical assets have been generally ignored.

As central bank easing policies start to take effect, inflation expectations should recover. When that happens, these very expensive low volatility assets are likely to be tossed aside to buy risk. But there will be few buyers on the other side given how crowded this trade will have become. The biggest risk at that point will be a disorderly transition from safe assets to risk assets and hedges that may not work as expected.

Getting ahead of this kind of risk means buying high quality cyclical growth assets with lower downside risk and better upside potential in areas such as industrial automation, semiconductors, electrical components and transportation; and trimming expensive assets where the downside risk is high. This trade may seem counterintuitive given investor nervousness is likely to persist for a while, but we saw this happen in late 2012 and 2015 as risk assets stopped underperforming long before fundamentals started improving.

If we are proved correct and the market regime does shift over the next few months, we could see significantly increased volatility towards the end of 2019, offering investors good opportunities to change their positioning and buy the dips.