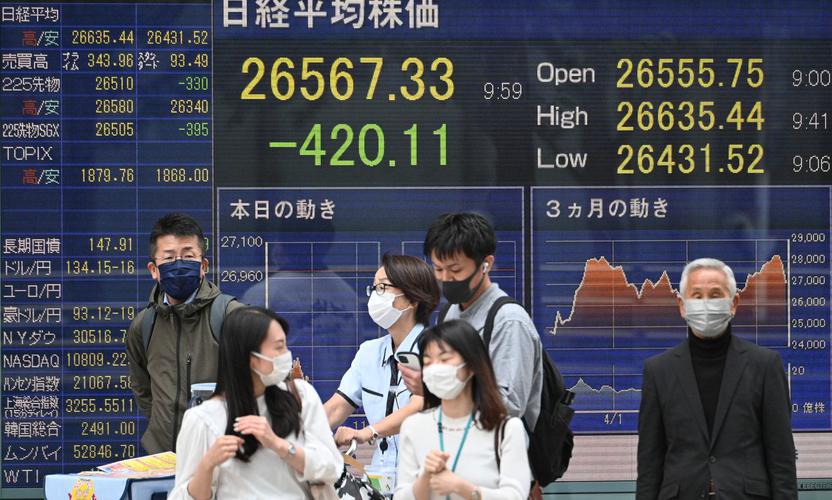 Investors’ hopes have been running high over the past year that much-touted reform of the Tokyo Stock Exchange (TSE) would breathe new life into Japanese companies, but a closer look at the updated Japanese benchmark reveals that the changes so far leave more to be desired.

In April, the Prime Market segment of the Tokyo exchange was unveiled with some 1,800 stocks. Regulators have said this new segment will require a “higher level of governance” than the bourse’s former First Section. But in the first instance, everything old appears to be new again, as the vast majority of the new Prime segment consists of the same companies that were in the First section it replaced. It’s not easy to see where the bar has been raised.

Despite the sometimes slow progress of reform, we have noticed positive changes to the mentality of many company managements when it comes to embracing the tenets of environmental, social and governance (ESG) investment. Japanese firms are adjusting to investors’ rising expectations and preparing themselves for what seems to be an irreversible trend: higher governance requirements. Fidelity’s Sustainable Investing team has seen a rising number of Japanese investees making a serious effort to improve governance.

For example, we have been engaging with a large Japanese business-to-business (B2B) firm over the last two years in an ongoing dialogue on how to boost governance. Responding to rising investor demand for sustainable practices, the company has taken solid steps to improve its ESG practices. On the governance front, we gave input to the firm as it modified its internal procedures for determining the remuneration of board directors. This helps reduce the sway of senior executives over the board and bolster its independence. Through such efforts, the company has improved its external ESG ratings as well as capital market valuations.

In addition, we have seen improvement in gender diversity, an area where Japanese companies have generally lagged global peers. The ratio of female directors in corporate Japan has been noticeably climbing this year, breaking through the 10 per cent level for the first time ever among First Section/Prime Market firms.

Advocating for faster progress toward gender equality, Fidelity applied a new voting policy this year to Japan and other Asian markets requiring investees to have a minimum 15 per cent female directorship ratio. We vote against the election of board directors if a company fails to meet the threshold. Before our new voting policy was implemented in Japan’s June annual general meeting season, 56 Japanese investees fell below the 15 per cent line, but half of those recently made improvements by electing female directors for the first time.

More to be done

While the broad direction of market reform in Japan is aimed at revitalising listed firms and encouraging sustainable growth, regulators so far have only set the entrance criteria for the Prime Market. We believe more measures need to be introduced to foster sustainable capitalism,. To this end, the TSE has publicly stated that “the market restructuring is only the beginning”. We believe sustainability should become a key focus in the upcoming rounds of overhauls.

A Fidelity analysis of the stock performance of Japanese companies shows that older firms tend to underperform those that are more recently listed. It’s worth considering the governance implications of this phenomenon. One of the drivers of underperformance by older companies is their reliance on cross-shareholdings, a common trait of traditional Japanese corporate management. Cross-held companies seek to maximise their boardroom control by leveraging their voting power to support each other.

Of course, cross-holdings aren’t the only consideration when it comes to stock market underperformance in Japan. Interestingly, the trend in the US appears to be the exact opposite of corporate Japan, with older stocks typically performing better and enjoying richer valuations. A main cause of this contrast may be the difference in methodology for compiling stock indexes.

While the Topix automatically absorbs Japanese stocks when they get listed, the S&P 500 index has a cap on the number of constituents, creating competition among listed firms that vie for limited spots. The longstanding US stocks therefore exhibit greater strength after surviving many rounds of competitive selection.

Waiting for the sequel

For investors, all eyes are on Japan’s next phase of market reforms. A new round of Topix review will start in October, with the Prime Market being separated from the broader index. Companies with smaller market caps will be gradually phased out of the Topix in this round of review. In addition, the exchange is considering introducing an upper limit on the number of index stocks.

Although the pace of change has disappointed some global investors, it’s better late than never to revise the methodology for selecting Topix stocks. We think a company’s level of crossholding should be assessed for index eligibility, while value metrics such as the price-to-book ratio might also be considered. In the long run, deepening reforms can only strengthen the index, raising its prestige among investors and issuers alike.