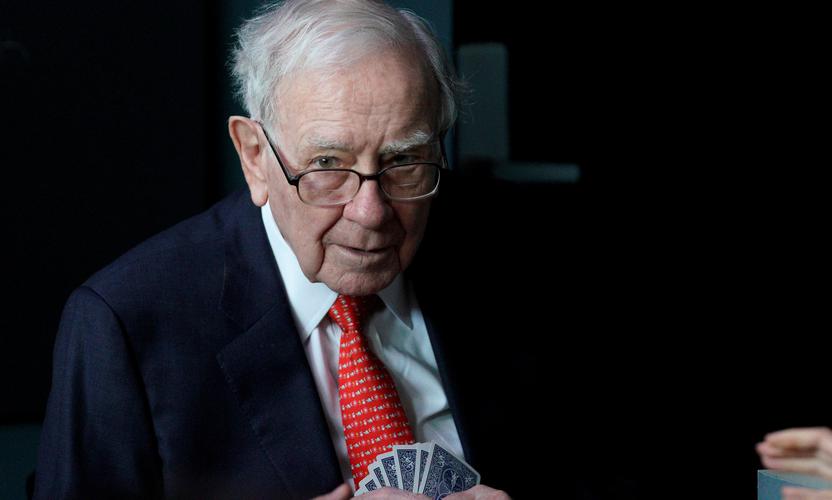 Gold beyond the glitter

Legendary investor Warren Buffett’s much-quoted dismissal of the investment merits of gold is simple: the metal is “neither of much use nor procreative.” But the Oracle of Omaha has got this wrong. Gold is constantly offering useful insights, if you look closely enough.

Gold as an investment yields nothing and generates no cash flow, so its price is largely determined by the secondary market. In other words, it is only worth what other people are prepared to pay for it. That price has risen by almost a fifth so far this year, trading recently above $1,500 per troy ounce.

In that sense, gold is the original profitless unicorn, summoning billions from investors well before tech start-ups arrived on the scene. The obvious difference between tech enthusiasts and goldbugs is that few of the latter get excited about industry-disrupting platforms. On the contrary, they see gold as the ultimate anti-disrupter — an insurance policy against asset price deflation.

Traditionally, gold prices have been given little airtime in discussions of “serious” investment strategy. But even if you have no intention of considering an allocation to gold, there is a value in keeping an eye on the price, as it can be an interesting signal amid the increasing noise of macroeconomic data.

The growth in passive and systematic investment strategies has brought sweeping changes to the structure of financial markets over the past decade. Meanwhile, central bank intervention and a much-changed regulatory landscape have increased the importance of “non-fundamental” investing — investment decisions that are not grounded in an analysis of the value of an asset based on business or economic fundamentals.

The result is that decisions to buy or sell securities are increasingly based less on notions of value and more on unrelated functional needs. There is less information in prices today, because there is far less wisdom in the crowds. In response, it is more important than ever that investors employ fundamental analysis, patient capital and wilfully ignore short-term price swings.

Amid all these shifts, the market structure that has arguably changed the least is gold. Given there was never a concept of fundamental value, and it was never bought and sold on that basis, its underlying price drivers have remained consistent. So, could it be that in today’s market, gold is a rare source of wisdom?

If so, it is a contrarian wisdom. Gold’s price action over the past decade has confounded the expectations of even its most devoted fans. In the years immediately after the financial crisis, many goldbugs geared up for a bull market that never arrived.

The widespread use of quantitative easing globally and a sovereign crisis in Europe make it hard to imagine a more favourable environment for gold as an inflation hedge. Given the fragile financial system, dysfunctional politics and an apparent threat to fiat money, how did gold not catch a bid? Because counter to conventional wisdom at the time, inflation did not pick up with quantitative easing. It collapsed.

Even when it is strengthening, the gold price is surprising. To the extent gold is an alternative store of value to the US dollar, it would be expected to move in the opposite direction to the currency. But recently it has been making material gains despite a strengthening dollar. Signs that the gold price is defying conventional wisdom suggest we should dig a little deeper.

What then is the message that gold prices are sending? There are two very different answers to this question.

The first is that gold’s theoretical value — as an asset that yields nothing — should go up as the amount of negative-yielding assets increases. In this explanation, gold’s rising price is a sign that negative real rates will persist and the recession already priced into many asset classes will be more severe than consensus expectations.

There are weaknesses in the argument. Yes, the amount of negative-yielding assets is at historic levels. But to the extent that these assets have been bought to provide liquidity or meet capital adequacy requirements, their yields arguably say less about future economic prospects than they do about the changes in market structure.

The alternative explanation is equally plausible, but more important. It is that gold prices could signal a pick-up in inflation. This feels less likely, even with looser fiscal policy. But as we pointed out, after the financial crisis gold prices did seem to predict that QE would not lead to the expected increase in inflation.

If gold proves correct this time in signalling higher inflation, investors take note, given the impact this would have on asset prices across markets.

It has always been wise to listen to Mr Buffett. But given the seismic shift in market structure in recent years, gold may yet prove to be an indicator not only of “bandwagon” investor behaviour but broader economic expectations.

A version of this article was originally published in the Financial Times.