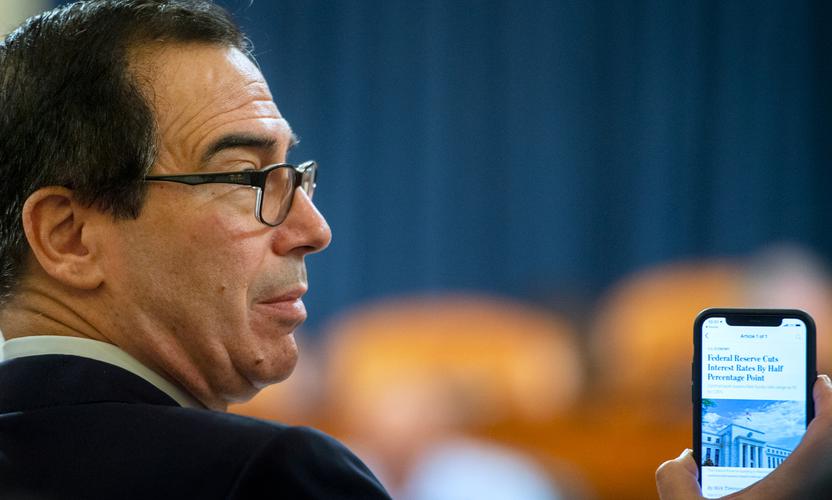 Markets are reacting to two shocks in one day. As hopes of containing the worldwide spread of the coronavirus fade, the risk it poses to the global economic outlook increases. At the same time, oil prices saw their sharpest decline since the first Gulf war in 1991, after the breakup of the OPEC+ alliance last week.

The two shocks are linked. The oil price shock will put pressure on oil producers, such as those in the US shale sector, while there is concern that the positive impact on consumers may be limited given the virus’s potential to curb demand.

Combined, these two factors form a singular and clear catalyst for policy action. While a monetary policy response is critical for supporting sentiment and limiting the negative impact on companies and consumers, it should no longer be ‘the only game in town’.

Central banks can still use a number of instruments and tools put in place since the global financial crisis to support markets, companies and banks. However, given the limited ammunition, this support will not be sufficient - monetary and fiscal policy must take coordinated steps to support the global system in this unprecedented environment. We expect governments to introduce targeted fiscal measures as a result, and are particularly watching the US and European Union for a response.

In this instance, countries are seeking to alleviate a social, rather than financial, problem, where fiscal action can make a real difference to economic outcomes. And there is room for policymakers to take exceptional measures in exceptional times.

But any response will have to be timely, well designed and well implemented. Specific measures will have different multiplier effects on economic growth, and so choosing the right ones and timing them correctly, will be paramount. They will have to provide support, not just to deal with the virus itself, but also mitigate the impact of preventative and quarantine measures that may slow activity to a halt.

Consumer spending is one of the most important drivers of US - and global - growth. Hence markets will be focusing on any measures to alleviate the burden on US households and support consumption.

Around a quarter of the US workforce is not covered by sick pay, with those in certain sectors, such as construction and hospitality, most at risk. Some have already suggested that companies should extend sick pay cover to all employees as well as free testing and treatment to all, including those without health insurance - we need to see if this becomes policy.

In Europe, the need for fiscal stimulus is even more critical. Now is the time to break fiscal rules, to activate emergency clauses, to be bold and creative in opening fiscal taps. We need to see a coordinated area-wide response, with measures including tax relief, policies limiting income and job losses, help for SMEs, as well as spending to support health systems and other sectors - and countries - that have come under enormous strain. The fate of the euro area yet again depends on policymakers’ willingness to act.

Attention is on both equity and bond markets. With extreme price moves in the latter, we have seen liquidity become more challenged, and the trading community become defensive in their approach. There are bids, but lower than current market levels and the spread of market interest to sell, versus buy, is limiting activity. Cash volumes are relatively light, and the majority of activity is in derivatives and synthetic instruments.

My base case scenario is that we will see a significant slowdown in global growth this year, but not a global recession. Risks are skewed to the downside but there is a huge amount of uncertainty. The fiscal policy response is an important piece of the global economic growth picture. But other factors, such as the duration of the outbreak and severity of the measures to curb it, will also play a big role.