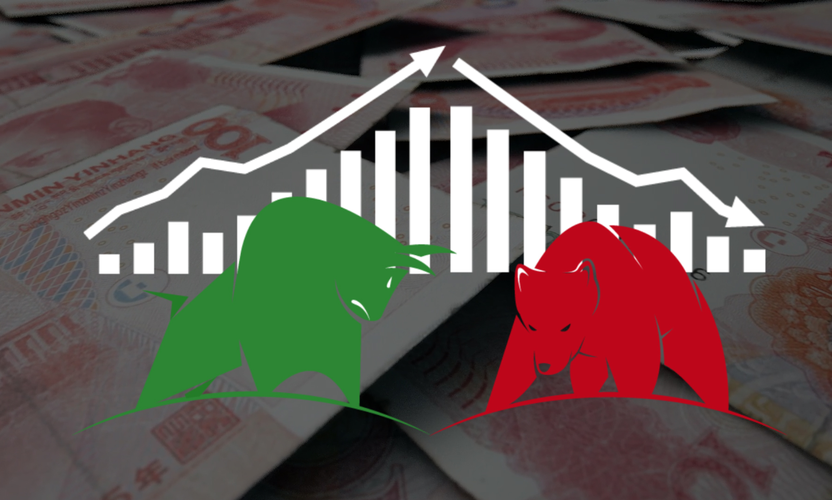 What will China look like in a decade's time? How might some of the country's key industries navigate a transforming economy and a shift in demographics? In this video, three of Fidelity's analysts make their bull and bear cases for the consumption, financial, and property sectors in 2029.

Ming Gong, Property: Primary residential sales nationwide continue to be well-supported by faster than expected urbanisation and successful economic transformation. The top 10 developers' market share will likely double from the current 35 per cent to 60 to 70 per cent. Developers will be shifting from build-to-sell to incorporating build-to-lease so that rental income become as significant in revenue stream as property development.

Heidi Rauber, Consumption: The bullish view is that the growing middle and upper class are willing to pay premium prices for high quality products. Trade tensions will be overcome as the Chinese government aims to shift from exports and investment towards consumption as the main drivers of economic growth. There is plenty of scope for this as consumption only accounts for 40 per cent of GDP in China.

Katsumi Ishibashi, Financials: In thinking of a bullish scenario for China's financial industry let me start with the three key challenges they are facing. First, they have to deal with the high corporate leverage at the moment when the macro growth is moderating. Secondly, they have to achieve further liberalisation of the financial industry. Chinese financials can achieve further expansion of their business franchise. Thirdly, the four state-owned banks in China: they have to meet global regulations and maintaining a strong credit rating should support China's financial industry to have good access to the capital markets.

Ming Gong, Property: As for the bear case, the major drivers dampening housing demand in my view are faster than expected economic slowdown. Japan could be an example. The strict monetary policy attributed to the housing market crash in 1992. On top of that, there was lower birth rates and an ageing population. The whole process took Japan more than 20 years to recover [from]. Having said that, I see this as a low probability event. The Chinese government has strong incentives and tools to avoid that situation.

Heidi Rauber, Consumption: The bearish view for China in 2029 is that trade tensions escalate further and that on the back of that the government fails to shift to consumption as being the main driver of the country's economic growth. There are also certain parts of the economy that face headwinds. For example, the number of births is set to decline by 25 per cent between now and 2029, creating a headwind for all products that are consumed by babies.

Katsumi Ishibashi, Financials: Under the bearish scenario, Chinese financials will likely face severe asset quality pressures and some of the small and medium-sized banks or non-banks may face financial difficulties thereby needing a public funding injection from the government. The heightened financial system risk would likely lead to a downgrade of China's sovereign and banks' ratings. The most likely scenario for Chinese financials is that they will muddle through.

Heidi Rauber, Consumption: I expect consumption and consumption per capita in China to continue to grow rapidly.

Ming Gong, Property: I think the government has a strong incentive to stabilise the housing market.

Katsumi Ishibashi, Financials: Such a smooth deleveraging process in China would help China lower the systemic risk within the financial system. 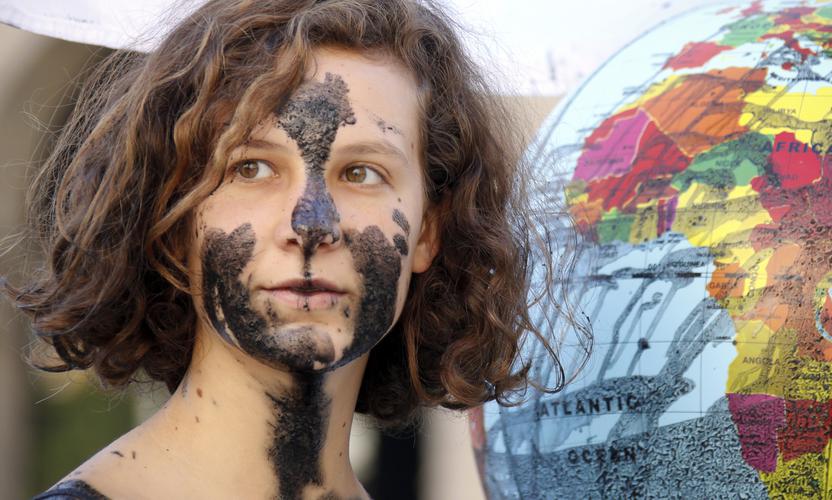 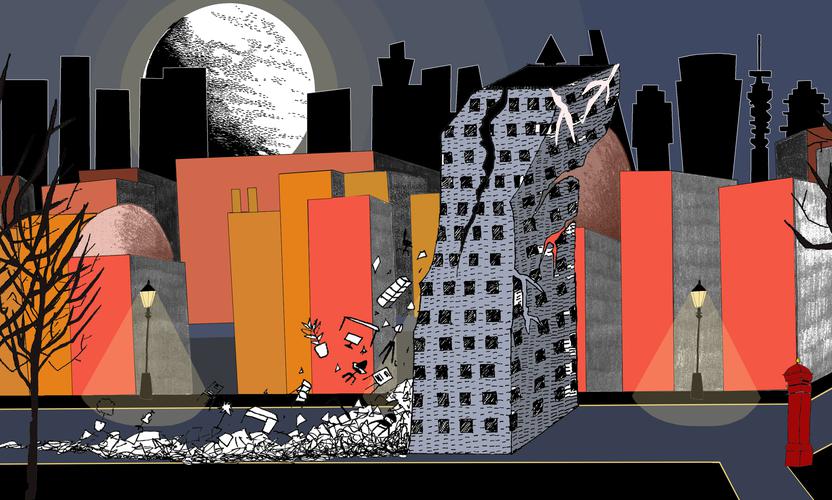