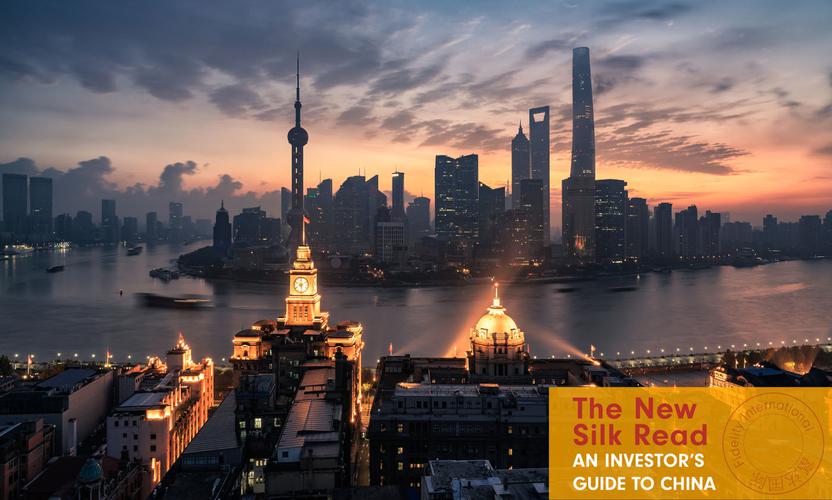 When the Covid-19 induced selloff in global bond markets was reaching a crescendo last month, traders in China’s onshore market shrugged as if they were “watching fires burning across the river”, as the Chinese saying goes. China’s onshore investment grade spread barely budged in the 10 days through March 20, while its US counterpart widened some 150 basis points as credit risk surged.

Isolation has long helped to protect the Chinese onshore market, where regulators limit both inflows and outflows to maintain a relatively stable capital account. Strong liquidity support from the government and a lack of complex derivatives make hedging more difficult and help to ensure calm among traders.

But those days may be numbered. Foreign participation is rising, albeit slowly. As capital controls are loosened and foreign inflows (and outflows) are gradually allowed to rise, China’s market will become more correlated to global fixed income markets. But until that critical mass is reached, we think China’s onshore market will continue to offer decent yields and a good way to diversify from global risks. Call it the Goldilocks era for China’s onshore bond market.

Foreign money accounts for around 3 per cent of China’s $14 trillion onshore bond market, far below levels of 10 per cent and above for Asian neighbours like Japan and South Korea.

Chinese government bonds (CGBs) have captured most inflows to the country, while the foreign presence in the corporate segment is still negligible with ownership below 0.01 per cent. A lack of inclusion in global indexes has helped slow investment flows into onshore corporate bonds, which also tend to incur more research costs than government securities. Foreign ownership in CGBs has risen steadily over the years to 8 per cent from about 2 per cent in 2014 and 4 per cent in 2017. In Japan, even with negative interest rates, foreigners own about 13 per cent of government bonds.

Global index compilers have been adding CGBs as well as bonds issued by Chinese policy banks, following the launch of cross-border trading links in recent years. The Chinese Interbank Bond Market and the Bond Connect programmes have both widened access for foreign institutional investors. A February addition of Chinese names to the JPMorgan Government Bond Index and an expected FTSE inclusion later this year would bring an estimated combined net inflow of $300 billion.

Extreme volatility hit Asia’s high yield dollar bonds in the middle of March just like in many other fixed income markets globally. Chinese property developers, which account for about half of Asia’s high yield dollar bond market, were caught in wild price moves for their offshore notes, less so onshore. For example, China Evergrande’s 2023 offshore dollar bond price plunged about 20 per cent in the 10 days through March 20, compared to a 2 per cent drop for its renminbi-denominated onshore notes with a similar maturity. We have noted similar cases for some other Chinese industrials credits as well.

Onshore liquidity has remained ample this year after China’s central bank cut lending rates, lowered the reserve ratios for commercial lenders and injected cash through open-market operations. That compares with a global cash crunch in the middle of March, when US and European traders found it difficult to sell even the highest-quality bonds. China’s Interbank rates have stayed low, while new debt issuance has been nothing but smooth sailing. In February, China Development Bank sold 13.5 billion renminbi of debt for outbreak relief at a lower-than-normal yield, even though its roadshow was limited to an online platform for social distancing.

“There were pockets of selling by foreign investors, but the market was generally calm in March with no liquidity crunch,” says Shanghai-based Fidelity trader Olivia He.

In recent weeks, Chinese traders have found confidence in the country’s relative success in containing the coronavirus, while much of the world grapples with a worsening pandemic. A second wave of infections remains a real risk, but daily new cases have generally dropped to double digits in mainland China, from hundreds or thousands in February.

While rules on cross-border trading have been easing, restrictions remain on trading links, security types, hedging and repatriation of funds. Foreign investors must apply to use one of four programmes - CIBM, Bond Connect, QFII and RQFII - and assets are not fungible between them.

Most foreign investors are limited to trading in government bonds and rate securities, while only domestic traders have access to China’s treasury bond futures so far. Derivative products are scarce for locals and foreigners alike. The lack of futures and derivatives makes it difficult for foreign traders to hedge. We think it’s less likely that Chinese regulators will ease restrictions on most derivatives soon, especially after complex structured products were blamed for part of the recent global selloffs. Yet, there is a high chance that foreign investors will be allowed to trade CGB futures in the near future.

As a result, we expect the diversification benefits to last until China’s onshore bond market enters the next phase of meaningful globalisation. This could include broader international use of the renminbi, including greater progress towards its adoption as a global reserve currency, which would likely trigger aggressive inflows to the onshore bond market. Other steps might include moves to ease limits on trading, hedging and cross-border fund flows. In the meantime, those proverbial fires across the river are likely to be kept at a distance - but so too will deeper internationalisation.