I began working as a European equity research analyst at Fidelity International in 2018. In that short time, the prominence of sustainability in my discussions with companies has grown enormously.

Right now, ESG is in a rapid development phase, as asset managers and companies around the world refine and improve their approach. My engagement with Interpump, an Italian industrials company, has taught me some key lessons about how Fidelity can work with different companies, each embarking on their own progression stories, all starting from different points. I’ve seen that ESG engagement isn’t always easy, but it can also be very rewarding.

Interpump operates in different industrial niche segments. The million-dollar idea at its heart was to replace the steel pistons used in water pumps with ceramic ones. The results were far quieter and more efficient pumps.

Efficiency is ingrained at the company, yet the rise of sustainable investing has brought with it some new and unfamiliar questions. When we first engaged with Interpump, we found it lacked a clear group view or strategy on how to reduce overall energy consumption, cut greenhouse gas emissions, manage the non-hazardous waste and water from its operations, or to target products relating to the energy transition. As a result, the company scored poorly across all the Environmental strands of our initial ESG rating.

I first engaged with Interpump in June 2020 alongside Alberto Chiandetti, one of Fidelity’s portfolio managers, who has led on this engagement alongside fellow portfolio managers Cornelia Furse and Velislava Dimitrova. The company had recently received a poor ESG rating from MSCI, and their subsequent efforts to discuss the rating with MSCI had fallen on deaf ears.

Alberto and I both knew this was an opportunity to help pinpoint exactly where Interpump was going wrong and how it could improve. Where MSCI had seen its rating as an end in itself, Fidelity uses its proprietary ratings as a platform from which to launch ongoing engagements.

Progress was initially slow. For many months we raised ESG in our meetings with Interpump, finding the company sympathetic to our concerns but unprepared to commit to setting long-term targets. In April 2021, we decided to write a formal letter, seeking a discussion around setting emissions reduction targets and implementing initiatives to reach them. We also made clear that, were Fidelity unable to see any progress, we may be forced to exit our position in the company.

We soon realised that we weren’t going to receive a reply to this letter, and that our engagement was stalling. As a result, we decided that a better approach would be to speak with MSCI directly about their rating. While Interpump was grateful for our efforts, we continued to see a lack of follow-up action.

It was by now clear the company was not open to setting environmental targets, believing that doing so would be disingenuous since they would ultimately prove too ambitious and not be met.

This attitude was exacerbated by Interpump’s complex corporate structure. Over its 45-year history, the company has acquired a long list of subsidiary companies. All these companies fit into the Interpump ‘Group’, while preserving their own brands and organisational structures.

It often felt like this complexity acted as a buffer against discussion - a common argument we encountered was that the task of setting targets was not worth the effort and spend required to acquire the relevant data from its subsidiaries. At this point we realised another change of approach was needed.

ESG demands do not stem exclusively from customers and regulators. Increasing numbers of shareholders too are expecting more of their companies, concerned that continued neglect of ESG will ultimately have an adverse effect on returns.

It was for this reason that we launched a collaborative engagement alongside Assogestioni (the Association of Italian asset managers). The plan was to gather fellow asset managers who invest in Interpump, and use our collective influence to flag a common desire for change.

We launched this next stage of our engagement on 23rd February 2022. Fidelity hosted a call alongside Assogestioni with Interpump’s board - including its founder and CEO, who very rarely interacts with shareholders - and other asset managers, in which we each voiced our concerns around Interpump’s lack of an environmental policy.

We found the conversation to be very open and fruitful, and the company management much more sympathetic to our stance than it had been. Fortunately, this was a sign of things to come. As soon as two months later, our new approach began bearing fruit.

In April 2022, Interpump revealed its intention to launch a new management incentive plan. It explained that “for 15 per cent of the options offered to each Beneficiary, the objectives must contribute toward the development and consolidation of the ESG topics relevant to the group.” Those objectives would include “obtaining a reduced impact of the business activities on the environment, such as, for example, the reduction of emissions to the atmosphere, the reduction in production of waste and a reduction in energy consumption”.

To me, this represented a significant step in the right direction. Not only was Interpump now promising to deliver specific ESG targets, but it would also link those to management pay.

The company deserves credit for changing its approach to ESG. Decades of financial success won’t have inspired a desire for change, but rather a recognition of the need to build towards a more sustainable future, and the risks imposed by neglecting that responsibility.

Nevertheless, our engagement can’t end here. While certainly representing progress, the wording on the ESG-LTIP is currently loose - Interpump is yet to disclose any quantitative targets. We expect to see further details soon, and will continue to push the company towards setting more ambitious targets as we partner with them on their transition.

Engagements like these are a crucial part of the wider transition story. They can be long and laborious, but they can also deliver significant impact. It is vital that companies like Fidelity, stewards of significant amounts of capital, continue to engage with investee companies and ensure that, together, we are taking steps in the right direction. 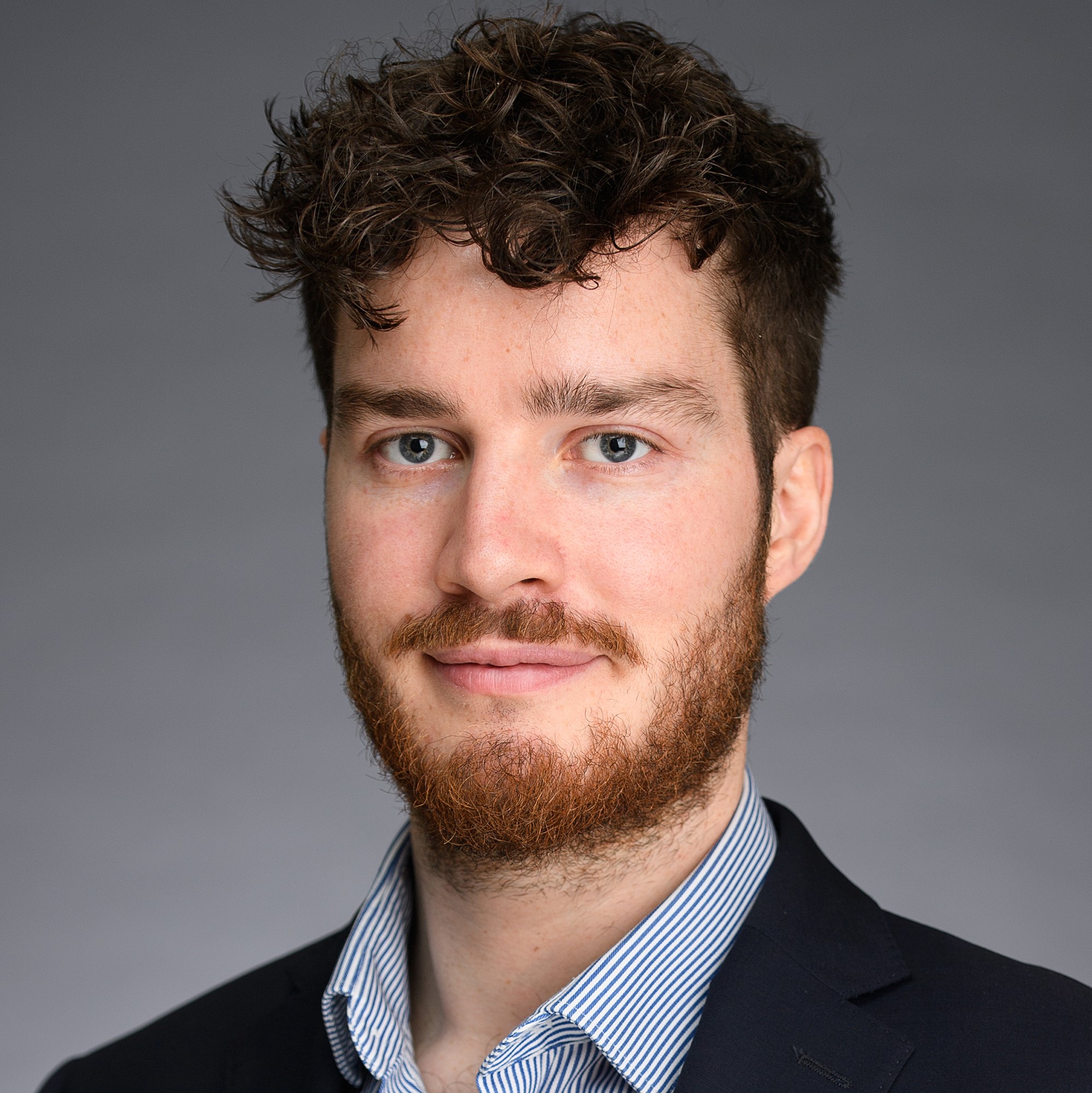 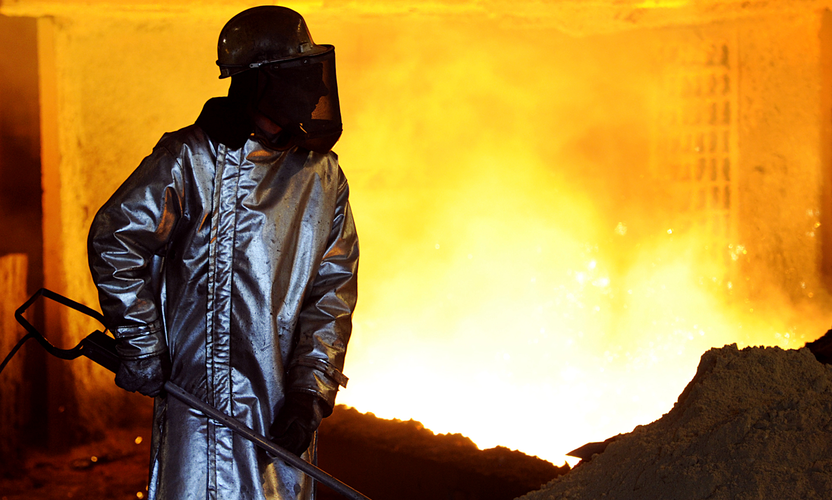 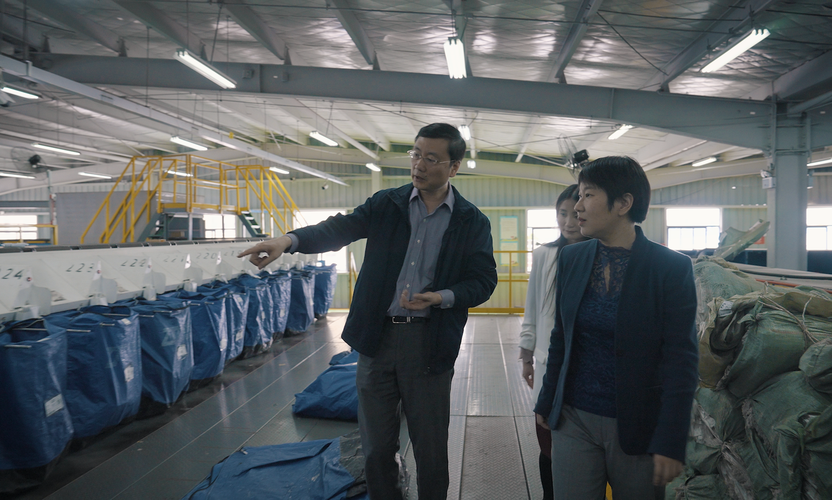 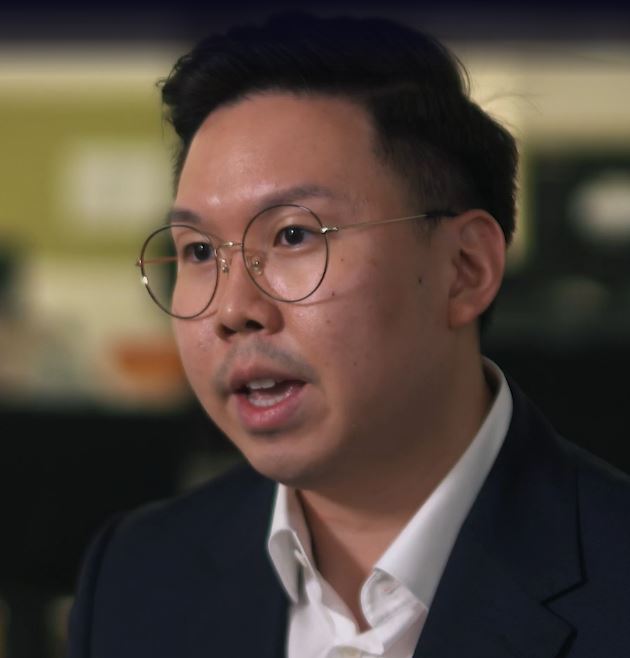