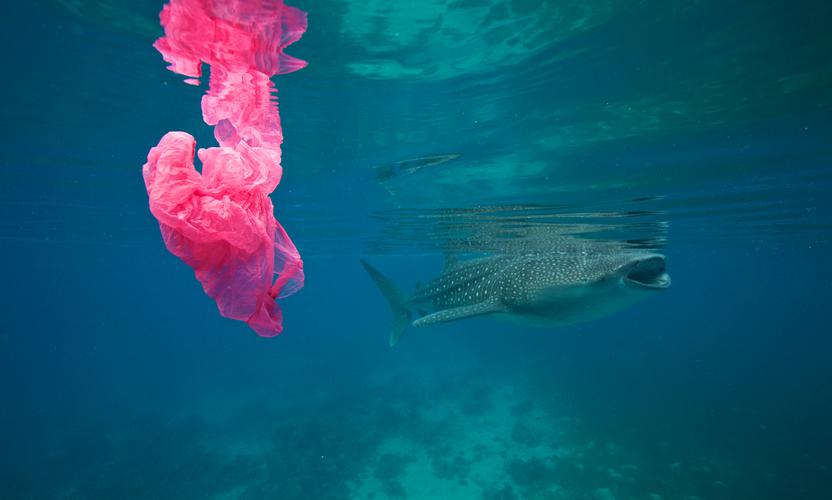 Whether it is refillable toothpaste tubes or recycled plastic bottles, big global businesses like Colgate, Nestle and Unilever are starting to create the products and solutions the world will need for a future without plastic waste. The problem is no one is quite managing to go fast enough.

Expanding exponentially with consumer tastes since the 1980s, the sheer volume of rubbish we produce has become one of our biggest problems. Annually, the global economy sucks up almost 400 million tonnes in new plastic* - and then spits at least half of it out, never to be used again. Cheap, light and often less carbon intensive than glass, plastic has huge advantages for manufacturers, but less than 9 per cent of the material is ever recycled. The resulting environmental impact is massive. It is estimated that around one rubbish truck of plastic leaks into the ocean every minute, with disastrous consequences for marine life.

As a part of our broader push on biodiversity and building a circular economy, Fidelity engaged with 9 major consumer goods producers who themselves use thousands of tonnes of plastic a day, on their plans to reduce plastic pollution. Engagements help shape our analysts’ view of companies but are also used to press for changes we believe will have a positive effect on company valuations and the world. The engagement targets were chosen based on the amount of their plastic packaging that leaks into the environment.

Given the scale of the task and the investment required to deliver real change, the engagements show many of the companies will struggle to meet at least some of the targets they have set themselves. However, they also suggest that firms from Nestle to Unilever to Coca-Cola are making progress. Promoting the adoption of targets and holding companies to them will be central to Fidelity’s efforts to drive sustainable outcomes in the years ahead, and reducing plastic use will also be a major contributor to these companies’ achieving their net zero targets. Nestle, for example, says that all packaging accounts for 12 per cent of its carbon footprint.

All aboard the EMF

Most of the companies we met with are signatories to record-breaking round-the-world sailor Ellen MacArthur’s Global Commitment on plastics, whose targets and methodology for measuring progress towards a circular economy we recommend using.

Macarthur’s Foundation, the EMF, was launched more than a decade ago when companies were beginning the search for more sustainable solutions. It has succeeded where other pressure groups have failed, convincing major companies to set targets and report actual numbers on plastic use: its 2021 progress report shows a second year of actual reductions in virgin plastic use. However, the amount of progress still required remains enormous.

We are encouraging five key pieces of best practise across the industry.

Firstly, companies need to align definitions on recyclability, with the EMF definition of “in practise and at scale” being the most widely adopted. Frequently we see companies report on packaging being recyclable in theory rather than in practise.

Thirdly, while small scale today at the industry level, companies should also have credible re-use strategies.

Fourthly, we encourage companies to adopt a science-based approach to mitigate against unintended consequences.

And finally, recognising plastic pollution is a global problem, we encourage collaboration across the industry and sharing of best practises.

By far the world’s biggest soft drink company, and the consumer world’s biggest plastic user, Coca-Cola long ago hived out its bottling to a web of regional providers. Their performance on sustainability varies, but Coke has committed to making all plastic bottles recyclable, compostable or reusable by 2025 and most of its bottlers are already close to those targets.

However, while the plastic packaging used by Coke may be recyclable, only a fraction is ever in practice actually reprocessed.  So new approaches are needed for the company to reduce the effect of the plastic it uses in the long term.

Coke is bullish about the increase in refillables and returnable packaging coming out of the pandemic and has had a real shift in policy relating to officially-run Deposit Return Schemes (DRS) for plastic bottles, which should incentivise and fund recycling. This reflects broad concern across the industry about the pace of development of the infrastructure and legislation needed to back mass recycling. In the US, for example, only 10 states currently have a DRS scheme, and introducing something at the national level would really drive change.

All of the corporates we engaged with target some level of reduction in virgin plastic use, but Unilever is the only large fast-moving consumer goods (FMCG) company to have set an overall plastic reduction target, i.e. both virgin, newly-produced plastic and recycled plastic.

This should be best practise for the industry. Increasing mechanical recycling, which grinds plastic up into granules and remakes them as new bottles, is a positive step forward. As will be schemes allowing more complex chemical recycling, if they can be made to work. In the longer run, however, the overall volume of plastic being used must fall.

Unilever’s target for 2025 is a 100,000-tonne reduction in the 700,000 tonnes it used in 2020, including a 50 per cent reduction in virgin plastic. While the numbers are not directly comparable, other companies we engage with are only targeting reductions in virgin plastic in the range of 5-33 per cent.

Even those reduction targets, however, raise issues about the supply chain of the recycled plastic they will use instead.

Supply of quality rPET - the recycled version of the plastic used, for example, in soft drink bottles - is listed as a challenge by many players. Food-grade PCR (post-consumer recycled plastics) is being bought by the fashion industry, which doesn’t need food-grade material, driving up the price for these plastics. Fashion items are generally not recycled after use, so potentially recyclable plastic is in effect removed from the circular system. Our team of analysts is raising this in their engagements with fashion companies.

At any rate, companies will need significantly larger-scale recycling partners to deliver on their promises, so in setting their targets the companies we engaged with are stimulating the market to create the capacity. One of Coke’s biggest bottlers, CCH, is already moving more of the recycling process in house and there are signs across the market of a rapid scaling up. Here governments have an important role to play in mandating returns and recycling. They have been slow to move, however, in part due to the pandemic challenges of the past two years.

Progress on different technological and chemical solutions are also vital. Colgate just last year launched the first recyclable toothpaste tube, eliminating the aluminium foil which had historically made tubes difficult to reprocess. Importantly, it has shared the innovation with competitors - a move we applaud and encourage others to follow.

On the other hand, Oreo-cookie maker Mondelez trails its peers largely because it uses flexible, thin packaging that is not currently recyclable in the way a Coke bottle or an ice-cream tub is. This is a long road: currently, only 5 of the 17 types of plastic used in packaging are recyclable at scale. Progress depends on technological innovation and possibly broader changes to how or where products are sold and used.

Despite not being a signatory to the Ellen MacArthur Commitments, the world’s biggest FMCG group, Procter&Gamble, shows evidence of a thoughtful approach to setting and delivering packaging circularity targets.

The company is developing some of the most promising technological solutions such as chemical recycling and digital watermarking of packaging, and have partnered with materials firm Eastman on its “molecular” recycling. Whilst most chemical recycling technology is as yet unproven, it has the potential to recycle products that cannot be currently, and to create infinite closed loops that mechanical recycling cannot.

A recent study of ice cores revealed, for the first time, traces of tiny nanoplastics in both polar regions.** Their slightly larger cousins, microplastics, are now ubiquitous in our food and water and it is unclear what damage they will do to human health over time. The oceans are cluttered with up to 200 million tonnes of plastic, and landfills with billions more. At current rates, humanity will use more plastic in the next decade than in the whole of the 20th century.

Almost 200 countries agreed in March to negotiate a UN global treaty that covers the entire life cycle of plastics and aims to create a circular economy. This was the result of months of lobbying by a global alliance of companies including Fidelity International in the face of hard opposition from oil and chemical producers. The treaty’s details, beaten out over the next two years, should support progress at both the policy and corporate level.

To halt the enormous damage being done to biodiversity and nature by plastics, however, there must be investment in scalable solutions that can do for the climate crisis what the Model T once did for car manufacturing. Big corporations like Proctor and Gamble or Coca-Cola must deliver a large part of the technology, investment and change required, but government, investors and consumers must keep pressing them to deliver and play their own part in making recycling work. 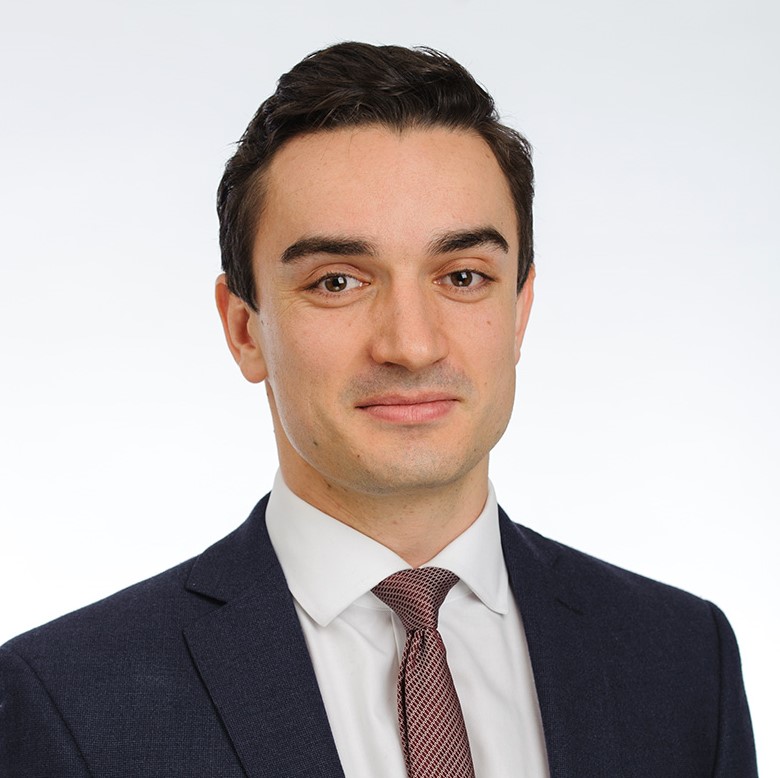 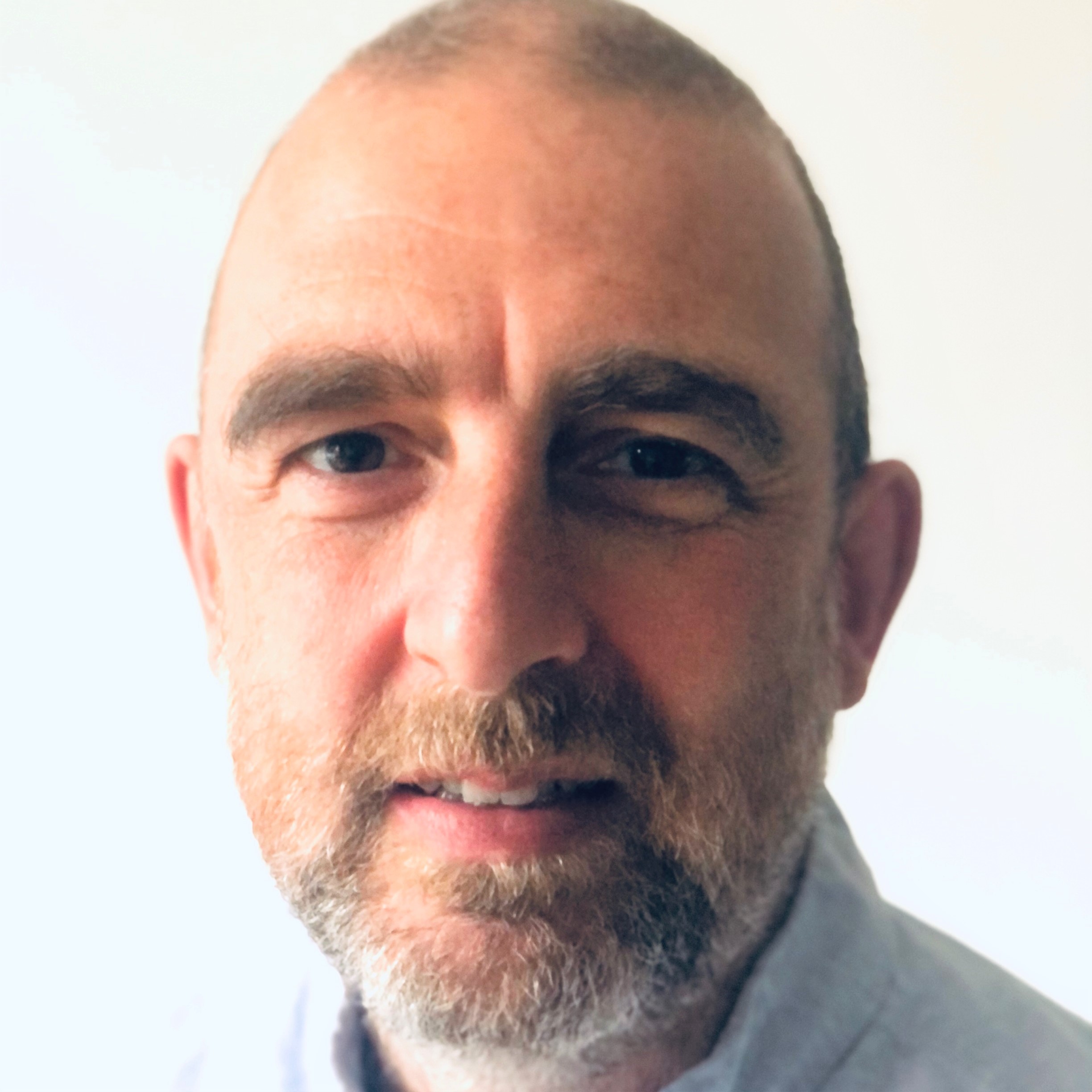