In the two weeks since Russia launched its invasion of Ukraine, trade disruptions and global sanctions have fed into significant commodity price inflation. For some goods, however, it may not be long before attention shifts from cost to availability.

While much attention so far has been focussed on energy including oil and gas, the scarcity crunch on markets for aluminium, nickel and other industrial raw materials may be just as pressing.

As this week’s Chart Room shows, available European exchange inventories for some commodities such as aluminium were already very low coming into the crisis. We think manufacturing companies may face difficulties accessing the materials they need if Russian supply ceases to be available, increasing the risk of extreme volatility. This week for example, nickel, which is crucial to the electric vehicle revolution, saw exponential price gains.

Not all commodities were made equal

The supply problem is worse for some commodities than others. Financial sanctions make it difficult for many Western companies to do business with Russia although a dwindling number, particularly on the energy side, have been continuing to do so. Among governments, the US this week banned imports of Russian oil and gas, while the UK said it would phase out Russian oil imports - but the EU’s heavy reliance on Russian gas has limited its ability to follow suit at the same speed.

Several questions have yet to be answered. Can some materials be rerouted to end up in markets (like China and India) that aren’t imposing sanctions? Will China’s abstention from the initial rounds of Western-led sanctions on Moscow do much to ease inflationary pressures, particularly in the short term? To what extent can Chinese banks and businesses support Russian commodities trade? And does the infrastructure even exist to make such a simultaneous switch across trading of all commodities?

Likewise, if we were to imagine a world with no Russian or Ukrainian commodity exports, it is unclear how Europe would make up the deficit, particularly in a world that is already logistically challenged. Europe relies on Russia for a third or more of its total gas consumption, and the impact extends to metals, food, and other soft commodities too, including Ukrainian wheat.

War in Ukraine exacerbates a pre-existing, if quieter, issue with global logistics that has been bubbling since the outbreak of the Covid-19 pandemic two years ago. We think the implications of this dislocation will only dawn on companies in the weeks ahead, if indeed fighting in Ukraine continues and the sanctions aimed at stopping it are tightened.

All this heightens the broader economic risks of stagflation and, potentially, of a recession in Europe, which we have highlighted since the invasion. That in turn may weaken overall demand for goods, which would ease some of the price and scarcity pressures. But if the war and the sanctions continue, the squeeze on commodities supplies is likely only starting to bite. 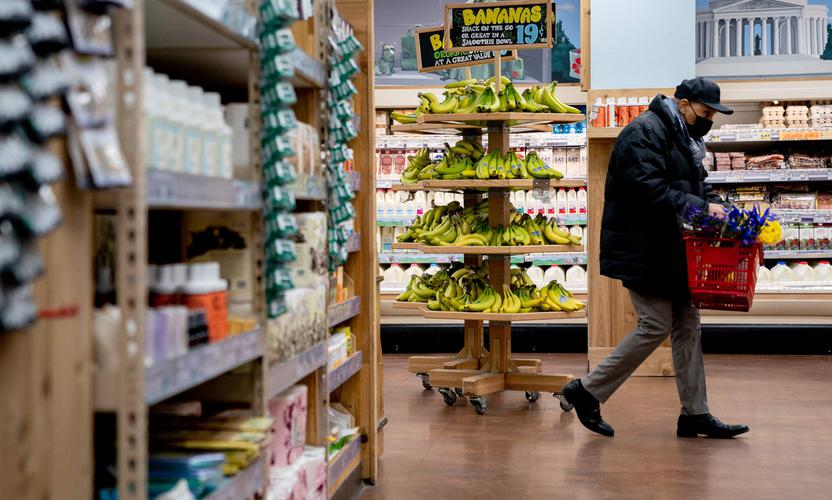