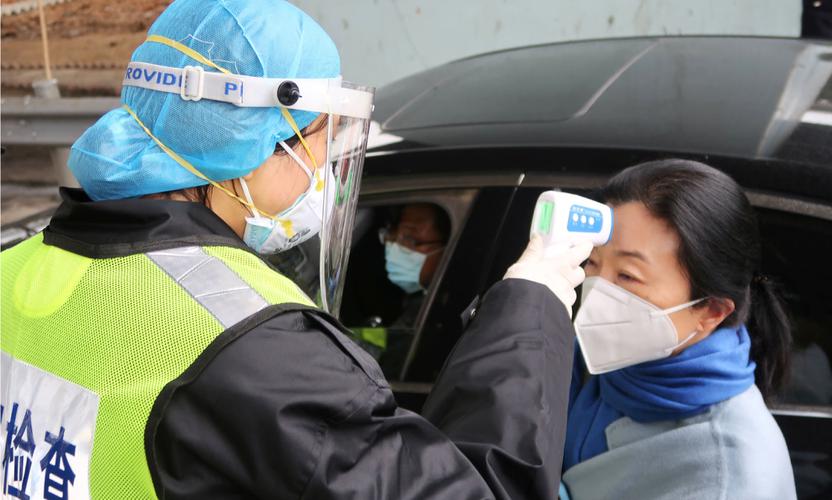 The situation remains highly changeable. Already China has curtailed travel to and from the worst affected areas. National holidays over the Lunar New Year period have been extended, with schools and businesses remaining closed in an attempt to avoid further infections from the virus.

Markets in mainland China also remain closed for the holiday, but shares sold off sharply in Hong Kong on Wednesday in their first session after trading resumed. Risk assets have been volatile across global markets in recent sessions.

Investor sentiment has weakened most in those regional and global sectors most sensitive to Chinese consumption, like travel, hospitality and financial services. However, this volatility is likely to be a near-term phenomenon. Seasonal effects on trading are also a factor, as prices are moving more sharply on low volumes often seen during the holiday period.

Paras Anand, Chief Investment Officer, Asia Pacific, says: “While there is clear sensitivity to impact on short-term demand, it is important to consider any sell-down in the context of markets that have performed very strongly over recent quarters. Looking more broadly, movements in US bond markets and the US dollar imply a modest softening in risk appetite, but little more at this stage.”

Given how quickly the situation is moving, however, our fund managers will typically seek to avoid trading on news flow and instead focus on longer-term themes and corporate fundamentals. However, it is worth noting that prevailing market conditions in China are different this time compared to the SARS outbreak 17 years ago.

Lynda Zhou, Portfolio Manager, says: “Back in 2003, we were in the middle of a big bear market cycle. This time, with much better information flow and effective control policies from the government, the weakness in the market should be shorter, in my view.”

While it is too early to quantify the true market and economic fallout from this outbreak, investors should expect some impact to be reflected in China’s first quarter macro data. Lunar New Year is typically a high season for consumer demand, with plenty of additional spending, and the coronavirus outbreak means the opposite may be true this year. Everything from online food deliveries to courier businesses to infrastructure investment and construction activity may be impacted.

Jing Ning, Portfolio Manager, says: “We are likely to see disappointing economic data in the first quarter in this environment, and consumption will be impacted. I am witnessing firsthand a notable slowdown in online consumption, as a combination of Lunar New Year holidays as well as fear of contagion has slowed the delivery network to a near standstill.”

While online shopping companies such as Alibaba may eventually see things improve if the quarantine measures persist, other types of online businesses such as gaming services remain intact and accessible as people stay in their homes. Companies that sell over-the counter cold and flu remedies may also see significant share price strength.

Longer-term, China’s structural consumption growth story remains firmly in place. We continue to favour sectors and strategies aligned to innovation in China, and to see companies in this space as market share gainers despite any near-term disruptions.

These include sectors like online education service providers, online grocery, e-commerce and express delivery, and innovative healthcare solution providers. At the same time, these sectors should be well placed to benefit from pent-up demand in any recovery scenario once the outbreak is brought under control, especially if the government introduces measures to combat the possible dent in Chinese GDP growth.

Hyomi Jie, Portfolio Manager, says: “China has been easing liquidity since mid-2019, and the positive impact on the real economy was just beginning to take effect. In response to the current situation, the government may start implementing more monetary and fiscal easing policies, which are likely to accelerate sentiment and business recovery from the second half of 2020 onward.”