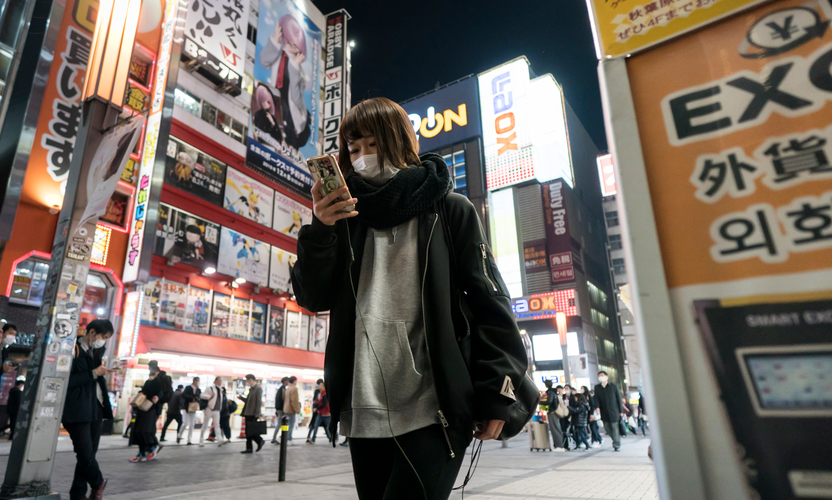 In the 2021 Fidelity Analyst Survey, our global network of analysts reports that the management teams of Japanese companies are much more optimistic about the year ahead, citing sales growth and improving returns on capital. Like elsewhere in the world, the main factor analysts are watching is the economic recovery from the pandemic.

Two-thirds of analysts report rising demand will be the main driver of earnings growth in Japan over the coming year, more than in any other region. The country also has the highest expectations for margin increases. This is mainly driven by companies with large exports to China, whereas those with a domestic focus will continue to struggle amidst Covid-19 lockdowns. In January, the government expanded travel restrictions and restaurant curfews after a resurgence in Covid-19 cases.

“The scope for positive surprises depends on the speed of recovery after the pandemic,” notes a consumer staples analyst. “The biggest risk factor is further lockdowns negatively impacting demand for products like cosmetics and on-premise beer consumption.”

This uncertainty is forcing companies to be conservative about their spending plans. Many are cashflow positive and have ample cash on their balance sheets, but it’s being used to pay down debt rather than expand capital expenditures. Not a single one of our Japan analysts expects debt to rise at their companies this year, compared to a global average of one in five.

Demographics remain a key challenge, affecting areas like hiring and inflation targeting. Our analysts expect workforces to shrink due to a lack of available labour, and many corporates have been forced to hire from outside of Japan. Meanwhile just 25 per cent of analysts expect an increase in cost inflation at Japanese companies, compared to a global average of over 50 per cent. This is because the central bank has failed to reach its 2 per cent inflation target despite several years of negative interest rates.

“Because of demographic reasons, they haven’t succeeded,” says Hokeun Chung, Director of Equities in Tokyo. “No one in Japan thinks we can have inflation with the current policy.”

The expected economic drag from protectionism will fall this year with the administration of US President Joe Biden coming into office. An autos analyst notes, “Trade tensions impact OEMs (original equipment manufacturers) and force them to re-think their investments. I would expect Biden's approach to be less aggressive on this front than the previous administration.”

Chemicals, industrials and tech hardware are also areas expected to be negatively affected by geopolitics. However, there are some beneficiaries. A software and IT services analyst said the Huawei ban in Europe and North America is benefiting base station manufacturers in Japan.

“We don’t think the US will change dramatically on the political conflict with China, and will continue to apply pressure,” says Chung. “The main difference is the Biden administration will be more environmentally friendly, which will accelerate the development of electric vehicles. Japanese companies have been slow on developing EVs, but they’re now announcing solid battery developments by Toyota and Honda tying up with GM.” 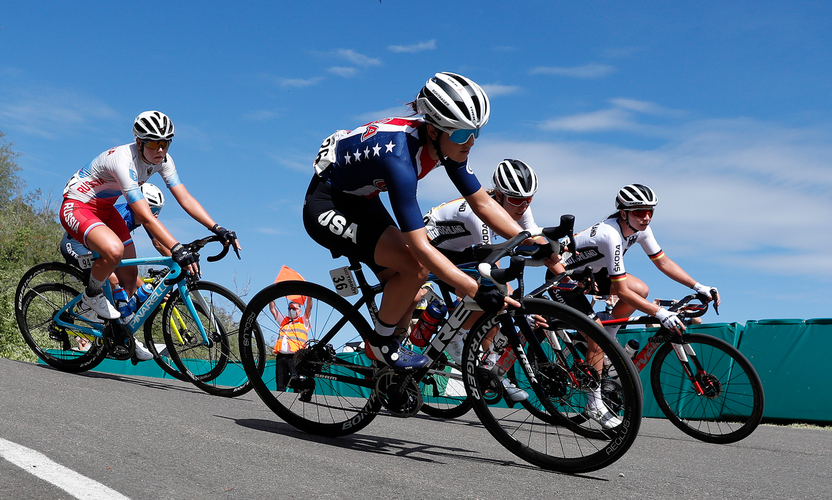 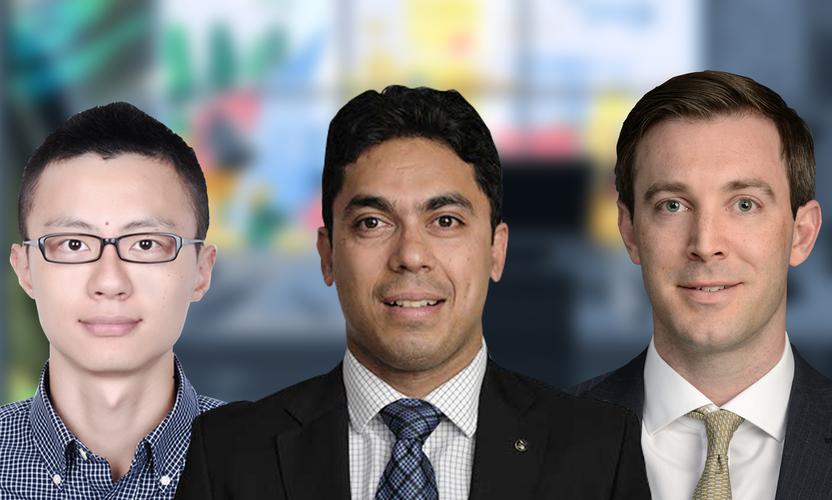