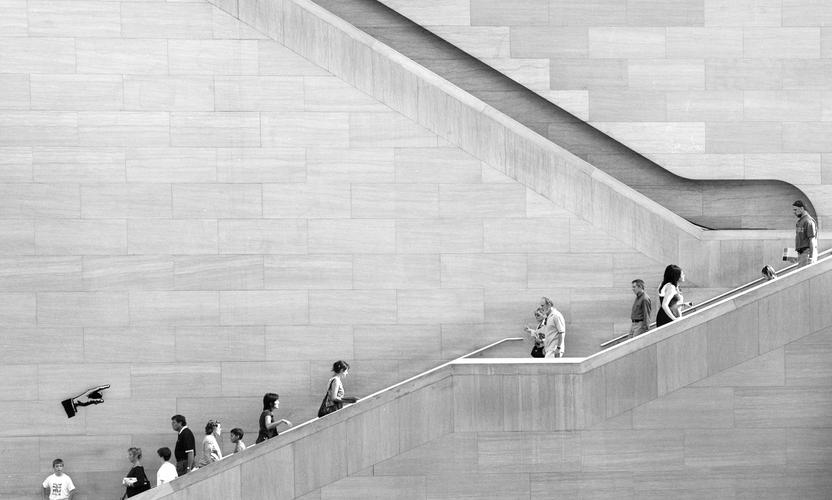 In our view, the market is still playing catch-up with the deteriorating macroeconomic outlook. To the extent this mismatch leads to pain for investors, it’s likely to be felt most sharply in sectors like retail that are more exposed to an economic downturn, and at the weakest ends of the market in terms of credit quality.

Much higher-than-expected inflation has continued to prompt aggressive rate hikes, while cost-of-living crises will leave a serious dent in consumer spending. Recession across much of Europe, the UK and the US now looks increasingly likely, and activity in key global growth markets like China also looks to be slowing.

This mismatch between what the market is pricing in and the broader macro picture poses new challenges for investors accustomed to the ultra-low default environment of recent years. It also spells bad news for those exposed to the lowest quality parts of the market, according to Fidelity analysis of spread premia. Our quantitative research team monitors current yield spreads minus an allowance for default losses conditional on a particular regime to calculate a "spread premium" in EUR and USD. These different regimes include:

Based on historical performance, Chart 2 shows that anything investment grade (AAA-BBB) and even slightly below provides a positive spread premium for EUR credit in all three regimes. In other words, current market pricing is such that what you can get paid on higher quality EUR credit adequately compensates for potential default losses, even if default rates were to rise significantly.

Once you get to CCC, however, there is a stark downturn in spread premium. Low quality high yield is, for the most part, not paying anything close to providing a positive spread premium.

The contrast is even more acute in the US, as Chart 3 demonstrates, where lower spread premia reflect narrower spreads in USD high yield. European spreads have widened owing to the region’s closer proximity to the war in Ukraine, and increased exposure to higher energy costs. This suggests the market is currently pricing a harder landing for Europe than the US.

One sector which looks particularly exposed to rising default rates is retail. The high street has historically been a focus for leveraged buyouts (LBOs) by private equity firms. Refinancing becomes more challenging for most LBO capital structures in a rising rate environment, especially those with aggressive leverage levels. Higher rates could well be a catalyst for defaults or restructuring among those companies that are currently overleveraged.

In addition to overleveraged LBOs, another part of the sector at risk are ‘pure play’ e-commerce retailers. Today’s new financial conditions may instigate a reversal of the e-commerce trend we saw materialise over the course of the pandemic as pressure mounted on traditional bricks-and-mortar retailers. Now, it could be the turn of many online-only players in apparel, fashion, and home goods to struggle. A high-growth culture left little room for cost management or focus on liquidity and cash reserves, meaning some online retailers may find themselves in an unfamiliar and potentially precarious position in a weakened consumer demand environment.

Moreover, cost-of-living crises will force consumers to become more selective, potentially fuelling a sharp divide between consumer discretionary and staple purchases. All-time low consumer sentiment in the US sets an ominous tone. Target and Walmart meanwhile have issued profit warnings, events that historically have been echoed by other retailers, especially more discretionary ones.

Similarly, the UK and the US are facing their worst inflation levels in decades with clear signs of cash-strapped consumers switching from more expensive brands to cheaper ones and even rationing in some cases. Europe will also suffer from its increased exposure to the war in Ukraine and an equally, if not more challenging, energy situation.

While nearly all retailers will be negatively impacted by inflation, weaker consumer spending and various supply chain cost pressures, the investment grade companies with strong balance sheets and liquidity should fare better than their more leveraged high yield counterparts.

Market pricing of risk premia for high yield has some distance to go to before it reflects the deteriorating macro environment, especially if any recession is prolonged. Investors who can navigate these economic headwinds may be able to uncover opportunities, but they will have to pay close attention to credit risk to avoid value traps.