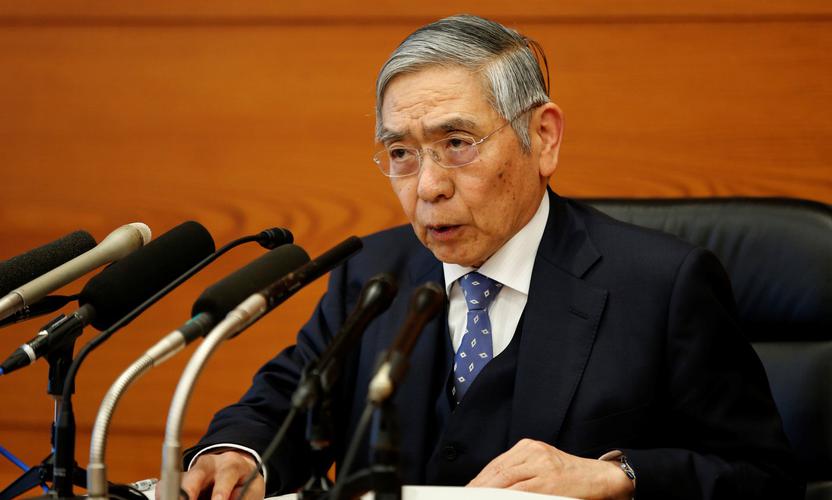 In a show of solidarity with other central banks, the Bank of Japan decided to take additional easing measures including more flexible purchases of ETFs and J-REITs. The BOJ was scheduled to hold a regular monetary policy committee meeting this Thursday, but instead held an emergency meeting on Monday. This came just hours after the Federal Reserve’s move late Sunday in the US to cut its policy rate to 0 to 0.25 per cent and resume purchase operations of US Treasury and mortgage-backed securities.

In our view, the BOJ’s additional measures today will be unlikely to have a meaningful impact on the economy, given it has already been keeping extremely loose monetary policy through measures like negative interest rates and yield curve control. What is positive from today’s action is that the BOJ took a coordinated action with the Fed as the economy and the market face unprecedented shocks from the global outbreak of Covid-19. However, there will be a limited real impact of these measures on Japan’s economy, which was already very weak with negative 7.1 per cent annualized growth for the fourth quarter of 2019 - despite the prolonged ultra-easy policy.

Despite the Fed’s decision to reintroduce zero per cent policy rates, the BOJ didn’t cut its policy rate today from negative 10 basis points for its current accounts, nor did it alter the target of “around 0 per cent” for 10-year JGBs under its Yield Curve Control (YCC). This was not surprising given the potential negative impacts such a change would have had on the Japanese banking sector, particularly regional financial institutions, which have been suffering from revenue declines due to prolonged negative rates as well as lack of demand for financing. If the BOJ were to have cut the policy rates further, it would have weighed heavily on the weak fundamentals of the regional banks, potentially damaging their ability to lend and provide liquidity for the local economies, which have been suffering.

The BOJ didn’t formally expand the indicated size of its ETF purchase from the current JPY6trn as a annual target, but it did set the upper limit at JPY12trn to show its more proactive stance in this operation. The BOJ already introduced flexibility in the JPY6trn purchase amount in July 2018, so even without a formal expansion, it could upsize or downsize its ETF purchase operations subject to the market conditions. This JPY12trn is more a message to the market that the BOJ is willing to purchase more ETFs, while keeping its flexibility to scale back down.

Unlike JGBs and other fixed income securities, ETFs do not have maturities and would permanently stay on the BOJ’s balance sheets, unless the BOJ sells them. This means the BOJ’s balance sheet is affected by price swings in Japan’s equity market. In fact, we estimate that the BOJ already carries a not-insignificant amount of valuation losses on its ETF portfolio, and it might need to recognize provisioning or valuation losses on this portfolio when it closes its financial year on 31 March. This would mean that the BOJ faces a high hurdle to formally expand its ETF purchases.

In our view, the coordinated actions by the central banks to enhance USD liquidity is very important. Japanese banks expanded their foreign currency balance sheets over the past several weeks, amid a lack of sufficient retail deposit funding in those foreign currencies. The central bank’s actions to avert a USD liquidity squeeze would be critical to maintain stability and smooth functioning of Japanese financial institutions.

Today’s easing measures by the BOJ shows the coordinated approach by central banks, and the BOJ is using its limited tools to conduct asset purchases more proactively. That said, we expect the incremental positive impact from those measures to be limited, given the BOJ has already been taking aggressive easing measures, and the marginal benefits from the additional easing would be limited. The absence of a rate cut by BOJ also indicated that it would not further lower the negative policy rates, as long as the yen stays at the current level of around 106 to 107 per dollar, as further cuts might negatively affect the underlying economy in Japan.

In our view, the BOJ has done what is in its power for now, and it’s the government’s turn to take fiscal measures in order to mitigate the negative impact of the COVID-19 outbreak on Japan’s already weak economy.