The clock is ticking on Article 50, which, if not extended, will see the UK leave the EU without a deal on March 29. Here’s what could happen next.

“In order to move to plan B there is need for agreement in parliament and statute to move forward, something that Tuesday’s vote has proved will be extremely difficult to achieve. A proposal on a second referendum, or a Norway option or a Canada option, needs to be passed by parliament. However, there is little majority achievable for any option with so many apparent disparate factions all eyeing their own favoured stance.

“For investors there are many implications. Equities represent excellent value following the market declines we saw in the final quarter of 2018. The Brexit factor also means that the UK represents further value on top of this and I would suggest it would be correct to invest in UK equities where they are comparable to an overseas company, such as BP versus Total or a UK bank versus an overseas bank. For me, there is little substitute for a balance in portfolios and perhaps a good exposure to yield and longer-term growth, to provide some political immunity.

“Perhaps perversely, a no-deal Brexit, whilst painful in the short-term, would give businesses the certainty they are craving. Knowing what tariffs they face, or what regulations for hiring staff, at least would enable them to make decisions. To keep ‘kicking the can down the road’ suits very few people other than MPs and constitutional lawyers.”

“It is hard to say where the true fair value is for sterling at the moment and impossible to say where it will settle over the next one to five years. It will ultimately depend on the UK’s final status and policies on investment and productivity. This means we cannot say with a high degree of confidence that sterling is undervalued and should mean revert on a sustainable basis as the uncertainty clears. Equally we cannot confidently say it is overvalued. In this sense, politics does not matter as much as policy.”

“The endgame remains very uncertain, with a no-deal Brexit and another referendum still possibilities. This uncertainty is likely to create further market volatility which in turn will create opportunities. UK assets are pricing in a lot of Brexit risk and as a result are very cheap relative to other markets and to their history. In certain cases, this discount is not justified, creating some very compelling opportunities for a long-term investor.

“On balance, the result of Tuesday’s vote reduces the likelihood of a hard Brexit. The prime minister has said that (provided she wins the no-confidence vote), she will work across parliament to find amendments to her deal that would be amenable. Given that the vast majority of parliament are opposed to a hard Brexit, these amendments are likely to be ‘soft’ in nature. She only has a few days to do this, however!” 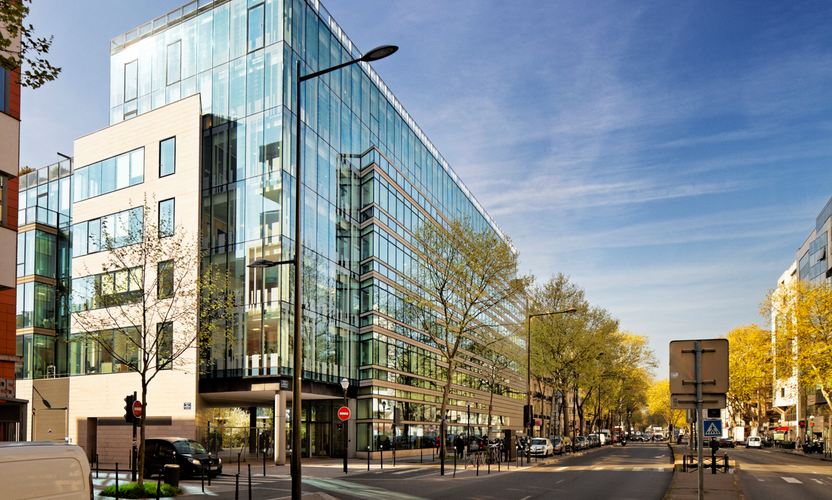