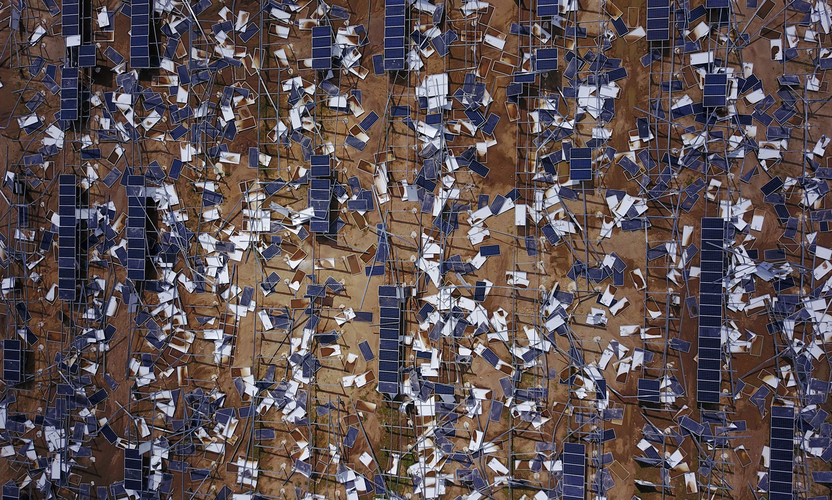 Current policies put the world on track for 2.7 degree warming, with an estimated range of between 2 and 3.6 degrees, according to Climate Action Tracker. The newly updated estimates - following pledges at COP26 - suggest that even assuming full implementation of all announced measures including the new and updated Nationally Defined Contributions and net zero targets, warming would likely be limited to 1.8 degrees, with a range of 1.5 to 2.4 degrees.

With huge uncertainty inherent in these estimates, the range of possible macroeconomic outcomes remains exceptionally wide. Using the Network for Greening the Financial System (NGFS) scenarios framework, developed by central banks, we believe that the more likely path for the world from here is that of disorderly transition, whereby policies are delayed or diverge across countries and sectors.

This means global GDP is likely to be significantly lower relative to its prior trend, given losses from both physical and transition risks. Importantly, those losses are not back-loaded towards the end of the century and do not mainly fall on emerging economies - they are most pronounced in the next two decades, with developed countries sharing the burden.

One of the clear messages from COP26 was the recognition of the importance of aligning incentives for public and private financial flows on national and international scales, as these would be critical to achieving a global transition to net zero.

With public finances under huge strain from the Covid pandemic, however, very different - and often tough - policy decisions are required from governments to make progress. In addition to activating carbon credit markets, carbon taxation and other mitigation instruments could prove to be a source of substantial revenue, which if used effectively can also support an equitable transition.

Such policies, however, may be politically sensitive, especially if they lead to transitory GDP losses and inflationary pressures in the medium term. This could drive further differentiation in transition prospects across countries, with those capable of radical reform likely to be more successful in the long term.

Carbon pricing remains the main mechanism that can make significant reductions in CO2 emissions possible on the path to net zero. According to NGFS, the global carbon price has to rise multiple folds throughout the transition, reaching $200 per tonne of CO2 (in 2010 USD) by 2030 and nearly $700 by 2050 to cap the temperature increase to 1.5 degrees. Under a disorderly transition, the carbon price would need to be even higher or else increase at a much faster pace.

Whichever path is taken, this will likely result in more persistent and potentially more volatile inflation during the transition period. The COP26 step towards international carbon pricing makes this regime shift in global inflation more likely. But for the time being, given carbon pricing remains highly fragmented across countries, we expect related price pressures to be more meaningful among the first movers such as Europe.

Developed markets need to share the burden with emerging markets

No doubt, US-China cooperation is a great step forward but more credible coordination and burden sharing between advanced and emerging economies will be needed at COP27 to make net zero a reality for the planet. Here, reconciling national interests with common global aims remains a work in progress but it’s a positive development to see a spotlight being put on critical underlying issues that will need resolution sooner rather than later.

Nonetheless, as of today, a divergent net-zero trajectory seems to be taking shape, with COP26 highlighting the very different approaches being adopted by the main greenhouse gas emitters. This puts us on a potentially hazardous track towards a disorderly transition and further action is needed to avoid it. 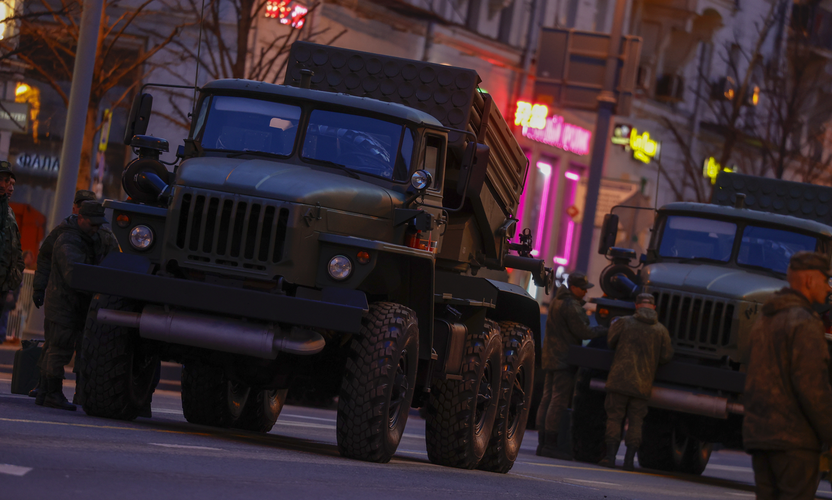