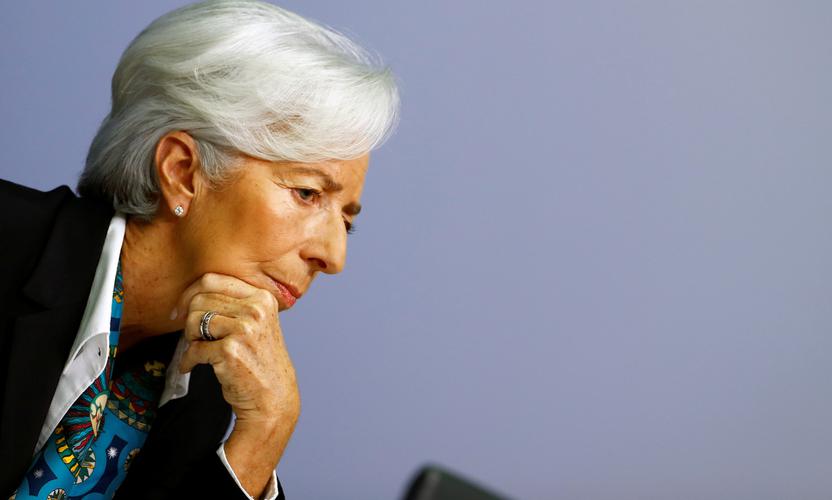 The move seems to be a deliberate decision by the ECB aimed at pleasing the markets, and judging by the market reaction in the aftermath of the announcement, the ECB has succeeded - at least in the very short term.

The focus of June's policy decision was exclusively on the PEPP, which the ECB President Christine Lagarde said was the best possible instrument to use at present to respond to tighter financial conditions. But she did emphasise that all of the policy measures already in place, including Targeted Long-Term Refinancing Operations III (TLTROs) that kick off in June, should help with reviving the economy after the pandemic.

Our base case scenario for growth is more pessimistic - it falls in between the ECB's baseline and worst-case scenarios. We expect the Euro area economy to contract by -10.2 per cent in 2020, with a trough in the second quarter at -12 per cent in quarter-on-quarter non-annualised terms, followed by a gradual recovery, with the economy expanding at 3.2 per cent in 2021. Like the ECB, we view the risks to this scenario as skewed to the downside.

And the outlook remains uncertain, particularly as regards the virus trajectory, the extent to which economic damage is temporary or permanent and the effectiveness of policy interventions. As such, the ECB's path ahead is highly contingent on how this uncertainty across multiple dimensions gets resolved over time.

The Governing Council has embedded a lot of flexibility into the current programmes and, should the need arise, they seem to have adequate room for manoeuvre, particularly given governments' financing needs to tackle the pandemic fallout. Buying other asset classes, such as high yield bonds, certainly remains an option. While Lagarde said this was not discussed at the meeting, she left the door open to this possibility.

Recent progress on the area-wide fiscal policy measures, namely the Recovery Fund, has been particularly encouraging and indeed a positive surprise on a number of fronts. The proposed union-wide policies range from Recovery Fund grants through to changes to the longer-term scale of funding for the next EU budget and to a focus on pro-growth measures at national level.

Remarkably, the old EU rulebook is getting thrown out and fiscal transfers are becoming an acceptable discussion, with green investment and growth sustainability at the top of the agenda.

While sceptics undoubtedly remain sceptical, this powerful combination of monetary and fiscal policies, as well as the strong political will to ensure the union's survival, might well result in a more favourable mix of growth and inflation in the years ahead.